US Recognition of Armenian Genocide Will Prevent Turkey’s “Massacre” of Kurds: SDF Commander

ERBIL (rudaw.net) — Mazloum Abdi, commander of the Kurdish-led Syrian Democratic Forces (SDF), said late Friday that the US Senate’s resolution to recognize the Armenian genocide will prevent Turkey from carrying out massacres against Kurds in northeast Syria.

The US Senate on Thursday formally recognized the Ottoman Empire’s mass murder of up to 1.5 million Armenians in 1915-1917 as genocide.

“This is a clear message that genocide campaigns are not possible in the 21st century. This decision will stop Turkey from committing massacres against the Kurdish people and stop its invasion of Rojava,” said Abdi in a tweet, using the Kurdish name for the Autonomous Administration of North and East Syria.

Turkey has carried out a number of attacks against predominantly Kurdish areas of northern Syria, invading and occupying Afrin in March 2018, then Sari Kani (Ras al-Ain) and Gire Spi (Tal Abyad) in October 2019.

Kurdish officials and international rights organizations have accused the Turkish army and its Syrian proxies of committing war crimes against Kurds during their operations.

Turkey’s Operation Peace Spring, launched on October 9, was aimed at establishing a “safe zone” on the Turkey-Syria border by driving out SDF forces. The Turkish government plans to use the safe zone to resettle millions of Syrian refugees who have fled to Turkey over the past eight years back on the Syrian side of the border.

However, the Human Rights Watch said in a late November report that the “safe zone” Turkey wants to establish is not safe.

“Contrary to Turkey’s narrative that their operation will establish a safe zone, the groups they are using to administer the territory are themselves committing abuses against civilians and discriminating on ethnic grounds,” said Sarah Leah Whitson, Middle East director at Human Rights Watch.

There have not been any reports of mass killings by the invading forces, but multiple people have been brutally executed by pro-Turkish militiamen, including prominent Kurdish politician Hevrin Khalaf. 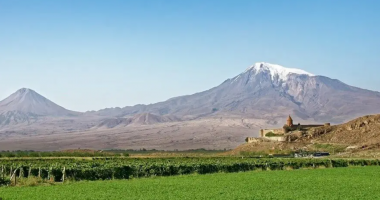 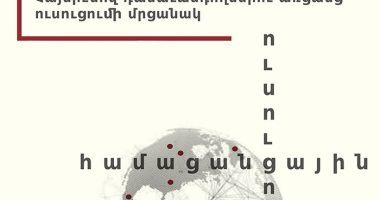 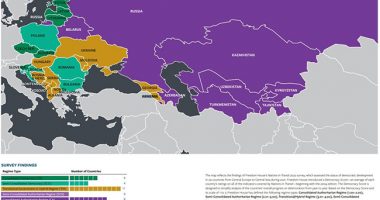 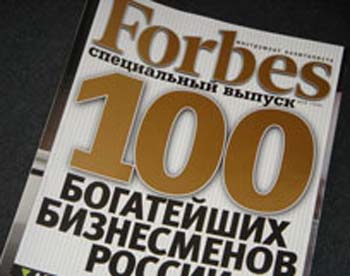