YEREVAN (Panorama.am) — Armenian film director Jivan Avetisyan has started working on his new production “Black list” that will feature Israeli-Russian blogger Alexander Lapshin as its main hero and the story of latter’s imprisonment in Azerbaijan after travelling to Nagorno-Karabakh.

As Lapshin wrote on his Facebook page, the film will tell the story of the “dirty deal between Aliyev and Lukashenko”, machinations inside the Azerbaijani leadership and the tortures and murder attempt against in detention.

Lapshin traveled to Nagorno-Karabakh between April 2011 and October 2012. In 2016 he was arrested in Belarus at the request of the Azerbaijani authorities for what it said “illegally crossing the border of Azerbaijan,” and was extradited to Baku. It resulted in a wide condemnation by international human rights organizations. Lapshin was sentenced to three years in prison in Baku, but was released to Israel after receiving a pardon by the president of Azerbaijan. Lapshin lodged a complaint to the European Court of Human Rights over his treatment in Azerbaijan which was accepted for investigation. 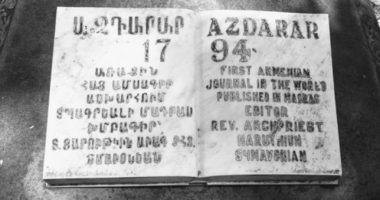 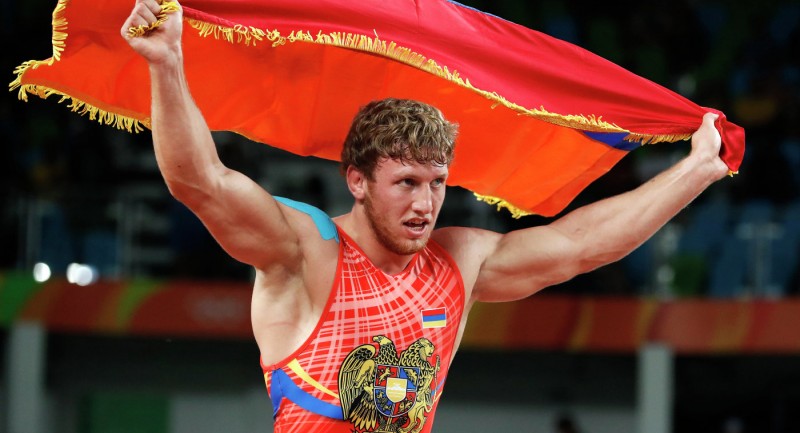