YEREVAN — Foreign Ministry of Armenia has issued a statement criticizing the wording of the Final Document of the Non-Aligned Movement Summit held in Baku on October 25-26, claiming it contradicts the principles underlying the Movement.

Following the statement by the Foreign Ministry:

The Republic of Armenia has been following closely the developments within the Non-Aligned Movement (NAM), including the recent Summit of the Heads of State and Government of NAM held in Baku, Azerbaijan, on 25-26 October 2019. We deplore the fact that Azerbaijan, the host country of the Summit and the current Chairman of the Movement, has once again opted for the abuse of its membership in the Movement by promoting misleading, extremely biased narratives on the Nagorno-Karabakh conflict in the Outcome Document of the Summit.

Having a status of an observer country in the Non-Aligned Movement, Armenia could neither engage in nor endorse in any way a process that is highly demonstrative of the manipulative intention of the host country to misuse the platform. Armenia regrets to mention that the wording of the Outcome Document on the Nagorno-Karabakh conflict falls short of upholding the principles at the heart of the Movement.

The authorities of Azerbaijan, who have perpetrated mass atrocities against the Armenians in Azerbaijan and Nagorno-Karabakh, who have been consistently conducting policies of intolerance and hatred, including by way of public glorification of convicted murderers of the Armenians, who have repeatedly attempted military aggression against Nagorno-Karabakh, bear direct and immediate responsibility for creating existential security risks for the people of Nagorno-Karabakh. They have demonstrated, once again, a lack of commitment to the peace process conducted under the auspices of the OSCE Minsk Group Co-Chairs, the only internationally mandated format for the settlement of the Nagorno-Karabakh conflict, by having opted to yet another forum-shopping exercise in an attempt to derail the ongoing negotiations. Armenia firmly supports the inalienable rights of the people of Nagorno-Karabakh to freely determine their political status without limitation and coercion and to freely pursue their economic, social and cultural development. Armenia remains sole security guarantor of the people of Nagorno-Karabakh.

Armenia urges the member states of the Non-Aligned Movement to demonstrate responsibility and respect to the negotiations and to act in line with the spirit, the logic and the course of the peace process based on the norms and principles of international law, the UN Charter and the Helsinki Final Act, including equal rights and self-determination of peoples as one of the key principles for the peaceful settlement of the Nagorno-Karabakh conflict. 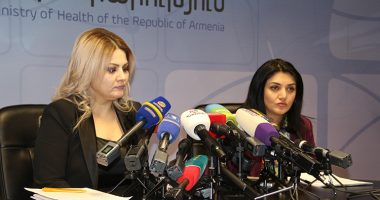 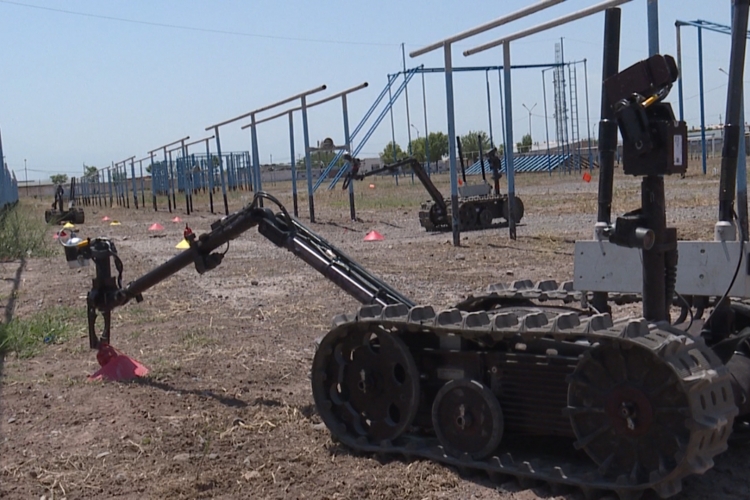 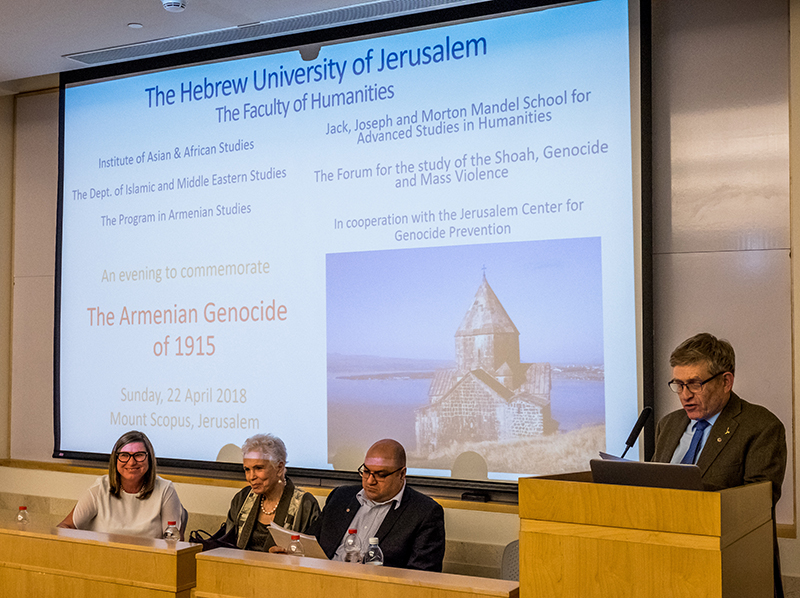 JERUSALEM — On Sunday evening, 22 April 2018, the annual commemoration of… 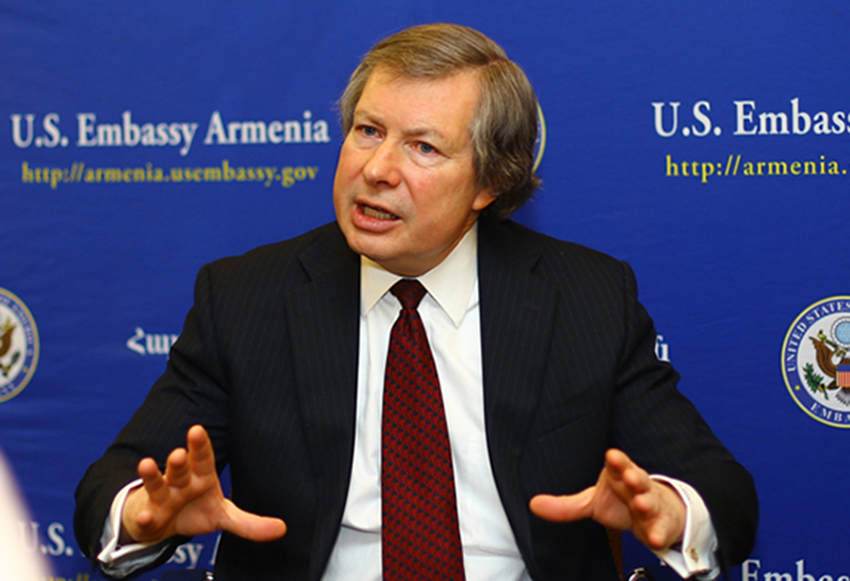