YEREVAN — Russia declined Saturday the Armenian side’s motion to extradite Mihran Poghosyan, a former MP and a former chief bailiff of Armenia, who is charged with gross embezzlement and abuse of his office powers and who is declared wanted, the press service of Armenian Prosecutor General’s Office reports.

Poghosyan was detained in the northern Russian region of Karelia in April on an arrest warrant issued by Armenian law-enforcement authorities. Poghosyan, who was an influential figure in Armenia’s former leadership, asked Russian authorities to grant him asylum, saying that the charges brought against him are politically motivated.

A spokeswoman for the Prosecutor-General office, Arevik Khachatryan, said they cited an article of a convention signed by Russia, Armenia and a dozen other former Soviet republics in 1993.

The article says that a signatory to the convention can reject extradition demands that could damage its sovereignty and national security or contradict its national legislation.

According to Khachatryan, Armenian prosecutors have asked their Russian colleagues to give a more “clear” explanation for their refusal to hand over Poghosyan.

Poghosyan allegedly embezzled at least 64.2 million drams ($132,000) in public funds when he ran the state agency enforcing court rulings from 2008-2016. Investigators also accuse him of giving privileged treatment to a real estate valuation firm that was contracted by the Service for the Mandatory Execution of Judicial Acts (SMEJA) in 2014.

The firm was allegedly a subsidiary of shadowy companies set up by Poghosyan in Panama in 2011. Citing leaked documents widely known as the Panama Papers, an Armenian investigative website reported in April 2016 that Poghosyan controls three such companies registered in the Central American state.

Harutiunyan as well as another retired Armenian general, Yuri Khachaturov, and former President Robert Kocharian were charged in July 2018 with illegally using Armenian army units against opposition protesters in March 2008. Khachaturov was the secretary general of the Russian-led Collective Security Treaty Organization at the time.

It emerged afterwards that Harutiunyan is a Russian citizen and now lives in Russia. Moscow argued that Russia’s constitution forbids the extradition of Russian nationals to foreign states. 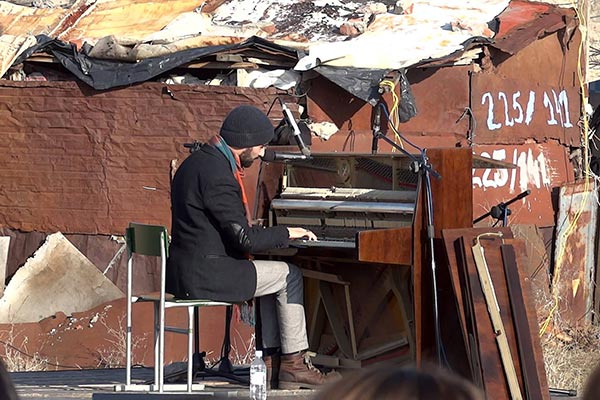 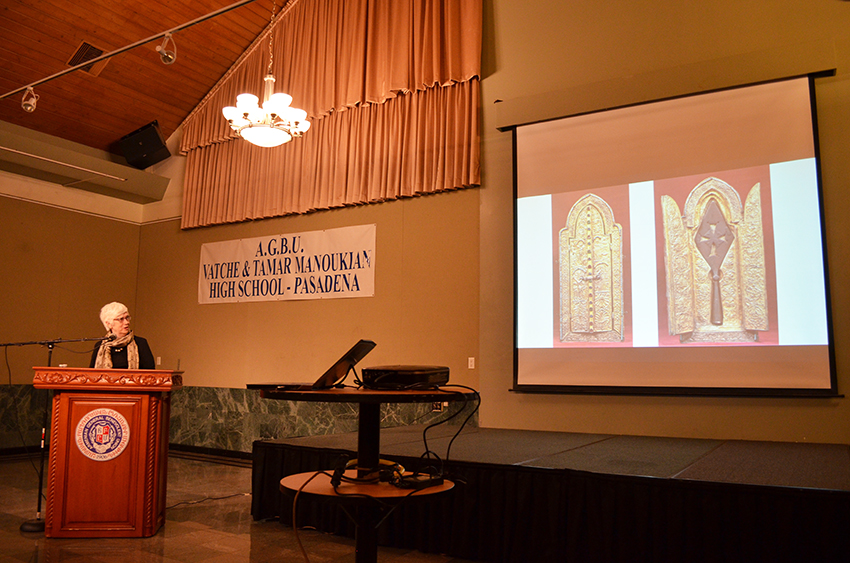