The Mongol conquest of Armenia precipitated social changes that were in motion since the late 10th-early 11th centuries, such as the dissolution of some princely houses, the realignment of others, as well as the rise of new ones. The increased fluidity of social structures especially after the Mongol conquest in the 1230s also affected the position of women in Armenia and we can outline certain transformations that took place with regard to noble women’s role and socio-political position. A careful reading of the sources from the Mongol period, particularly the History of the House of Sisakan by Stepanos Orbelean, allows us to understand women’s history in quite different ways than previously narrated by Armenian authors. Women appear in leadership roles and even in military contexts much more both quantitatively and qualitatively than in previous centuries. In this talk, Professor Pogossian will present source evidence from the 13th century and compare it to the previous time periods. She will then propose some hypotheses as to the influence of the Mongols’ Central Eurasian culture and women on contemporary Armenian culture and social structures.

Zara Pogossian is a scholar of medieval Armenian history who resides in Rome and teaches at John Cabot University. She holds a Ph.D. in Medieval Studies from Central European University in Budapest, Hungary. Her work has focused on the history of Armenian Cilicia, to which she has contributed by preparing a critical text and a study of the Letter of Love and Concord. In recent years she has carried out extensive research on Armenian apocalyptic traditions from the Cilician and Mongol periods, particularly focusing on Armenian royal ideology and the perception of Mongols and Jews in Armenian apocalyptic texts. Her other research interests include the history of monasticism and asceticism, with a focus on female asceticism in early Christian Armenia, as well as Jewish-Christian-Muslim relations in the middle ages, especially as depicted in Apocalyptic texts. Dr. Pogossian has held a number of prestigious scholarships, including a fellowship from the Alexander von Humboldt Foundation and one from the Käte Hamburger Collegium at the Center for Religious Studies: Study of Dynamics in the History of Religions, University of Bochum (Germany). 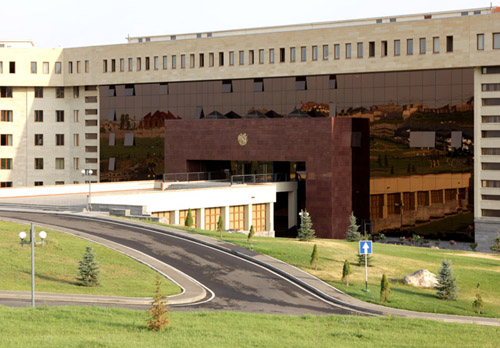 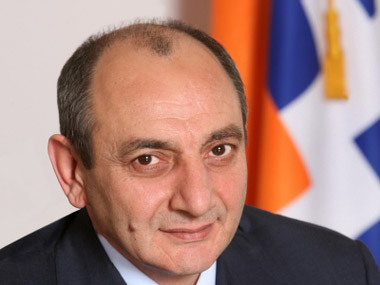 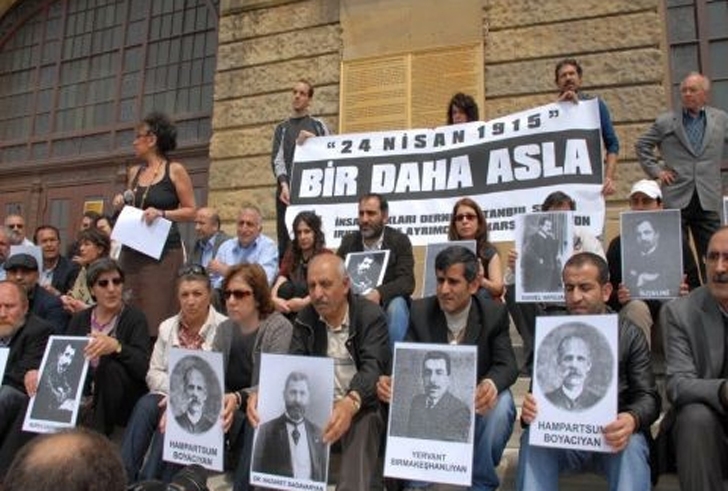