The Kremlin and Pashinyan’s press office said they also spoke about Russian-Armenian cooperation within the framework of another Russian-led alliance of ex-Soviet states: the Collective Security Organization (CSTO).

Statements released by them indicated that Putin and Pashinyan focused on an EEU summit in Yerevan scheduled for October 1 as well as the possibility of expanding the trade bloc’s “external relations.”

Earlier this week, Pashinyan had similar phone calls with the presidents of the three other EEU member states: Belarus, Kazakhstan and Kyrgyzstan. His office said they specifically discussed prospects for the signing of a free-trade deal between the EEU and Singapore.

“All of the phone calls related to current and long-term issues on the EEU agenda,” Pashinyan said in a Facebook post that announced his conversation with Putin.

Pashinyan is due to visit Singapore later this week. The Armenian leader spoke with Putin from Vietnam where he arrived on Thursday on the first leg of his tour of Southeast Asia.

Pashinyan praised the EEU when he spoke at the bloc’s last summit held in Kazakhstan in late May. Speaking about the priorities of the rotating Armenian presidency of the EEU, he singled out planned trade deals with other countries, including India, Egypt and Israel. 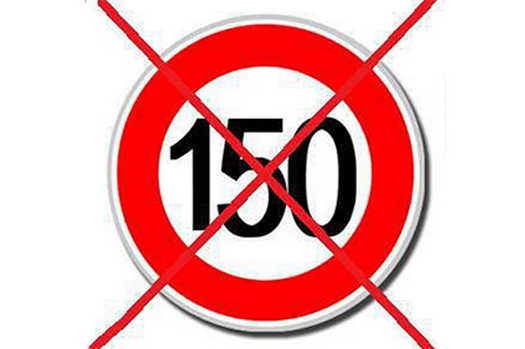 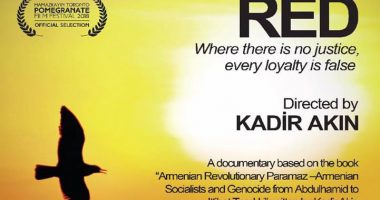 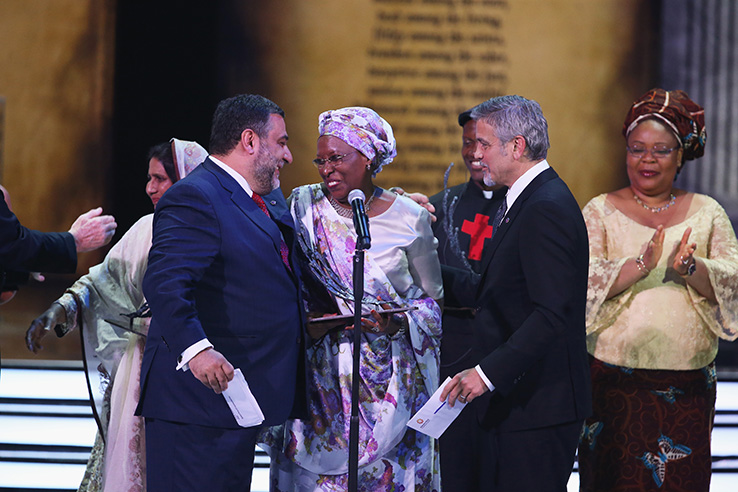 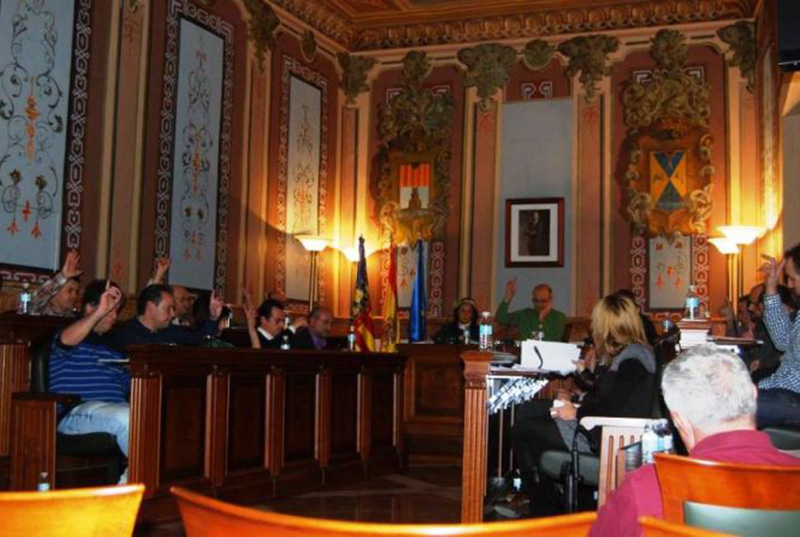