The Armenian Constitutional Court In Crisis

Naturally, a public debate ensued since Vahe Grigoryan’s surprise announcement. Different opinions are being expressed by constitutional and legal experts. Different interpretations of the constitutional provisions are not uncommon, and often occur in other countries, especially where the constitution is subject to frequent changes, as it has been the case in Armenia.

In 2015, former president Serge Sargsyan initiated an adoption of a new constitution to transform the country from a presidential rule to a parliamentary one. It is widely believed that this step was taken for the sole purpose of extending his rule, after his presidency was term limited in 2018, this time as the prime minister of the country. However, Sargsyan’s plans fell apart by the April-May revolution of 2018.

Hrair Tovmasyan, when writing the new Constitution, had his own plans to ensure his post for many years to come, by adding a clause that the “members” of the Constitutional Court will continue to remain in office until they turn 70 years old. However, there are some major contradictions between the old and new Constitutions, which are cause for today’s crisis. According to the new Constitution, “judges” are elected for a 12 year term, yet with the old constitution there was no such term limit. In the new constitution the judge’s oath is changed to include the term: ” I swear to be independent”, something which was missing in the old oath, and the Court “members” who continue to serve did not take the new oath.

Those who are arguing that the Court “members” who were elected before the new Constitution are now considered “judges”, are missing one other imported factor. The new Constitution intended many reforms, which now have to wait until the last of the old members to retire, sometime in the distant future.

President Armen Sargsyan, as the guarantor of the execution of the Constitution and Nigol Pashinyan, the head of the government are silent for now. Most probably they are studying this newly discovered crisis and also waiting for the opinion of the advisory body of the Council of Europe, composed of independent experts in the field of constitutional law, which is known as “Venice Commission”.

In the last few days, judge Vahe Grigoryan sent a letter to the President, Prime Minister, the speaker of the National Assembly and other judicial bodies, presenting them with three options for the resolution of the crisis. The first one is leaving everything as is, the second option is electing seven new judges and the third one is voluntary resignation of the Court “members” with their dignity and their pensions guarantied for life.

The arbitrary practices of the former regime is creating many problems for the new government. Lately, the judicial system in general and the Constitutional Court in particular have been facing serious crises, which is best resolved with the resignation of former judges, at all levels, and bringing in new blood to a system which is in need of major overhaul.
“MASSIS“ 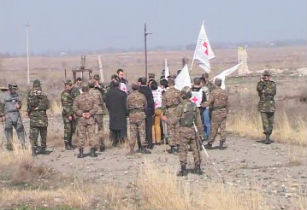 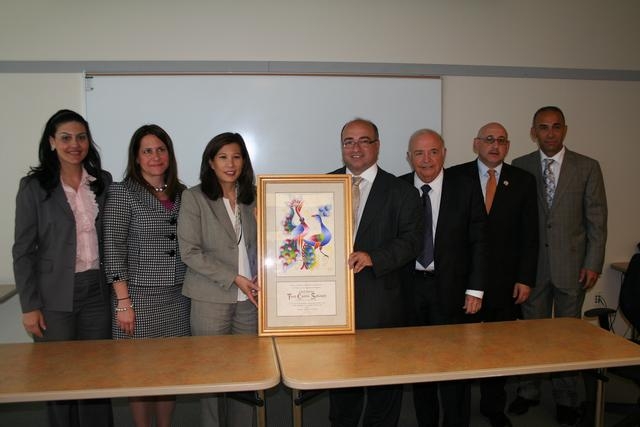