Erdogan again lambasted France and other nations recognizing the genocide on Wednesday when he spoke at a conference in Ankara apparently timed to coincide with the annual remembrance of some 1.5 million Ottoman Armenians who lost their lives during the First World War.

Erdogan claimed that Armenians themselves massacred Muslim civilians and that their mass deportations to the Syrian desert was “the most reasonable action that could be taken” by the Ottoman government. “Relocation is one thing, massacre is another thing,” he said.

Pashinyan reacted angrily to Erdogan’s remarks on his Twitter page. “Calling victims of the Armenian Genocide, the Ottoman Empire’s entire Armenian population, which was sent to death marches, ‘Armenian gangs & their supporters’ … is not just a new high in denialism but justification of nation murder,” he wrote.

“Above all, doing this on April 24 is an ultimate insult to the Armenian people and to humanity,” the prime minister added, urging the international community to condemn Erdogan’s “extreme hate speech.”

Throughout his long rule, Erdogan has stuck to successive Turkish governments’ strong denial of a premeditated effort by the Ottoman regime of “the Young Turks” to exterminate the empire’s Armenian population. In April 2015, he likewise said that “the relocation of the Armenian population in Anatolia to southern lands” was a legitimate response to violence by “Armenian gangs provoked by various powers.”

The Turkish leader referred to the Syrian desert where hundreds of thousands of Armenians — mostly women, children and elderly people — were killed or starved to death. Scores of others died on their way to the Deir ez-Zor camps.

In his latest speech, Erdogan lashed out at France, which officially recognized the genocide in 2001 and held its first “national day of commemoration of the Armenian genocide” on Wednesday. French Prime Minister Edouard Philippe led the commemorations in Paris on Wednesday, laying flowers at a monument to the genocide victims erected in 2003.

“France intends to contribute to the recognition of the Armenian genocide as a crime against humanity, against civilization,” Philippe said, according to the AFP news agency. “It will not be impressed by any lies, by any pressure, what we are looking for is historical accuracy and reconciliation.” 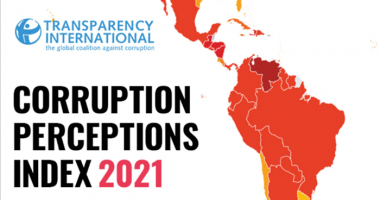 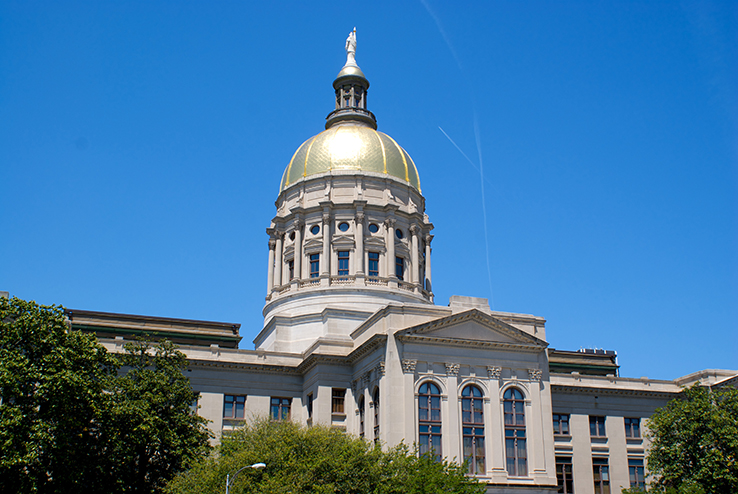 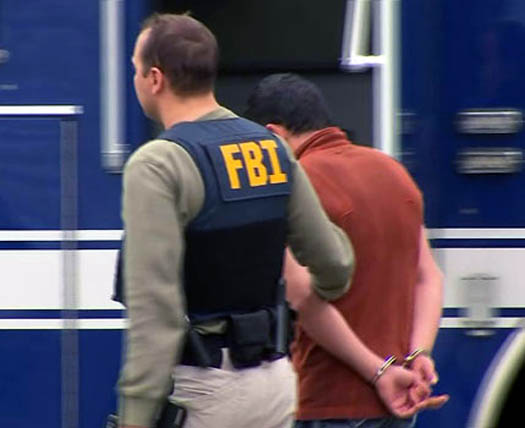