“This hate-filled speech Erdogan gave yesterday on the day to commemorate the Armenian Genocide was a disgusting denial of historical facts,” Rep. Pallone tweeted.

“I stand with [Armenian Prime Minister] Nikol Pashinyan and Armenians everywhere in condemning a new low from this brutal authoritarian,” he added.

Earlier Pashinyan urged the international community to respond to the Turkish leader who called the population of the Ottoman Empire “Armenian gangs and their supporters” in his speech on 24 April, adding their deportation was “the most reasonable action that could be taken in such a period.” 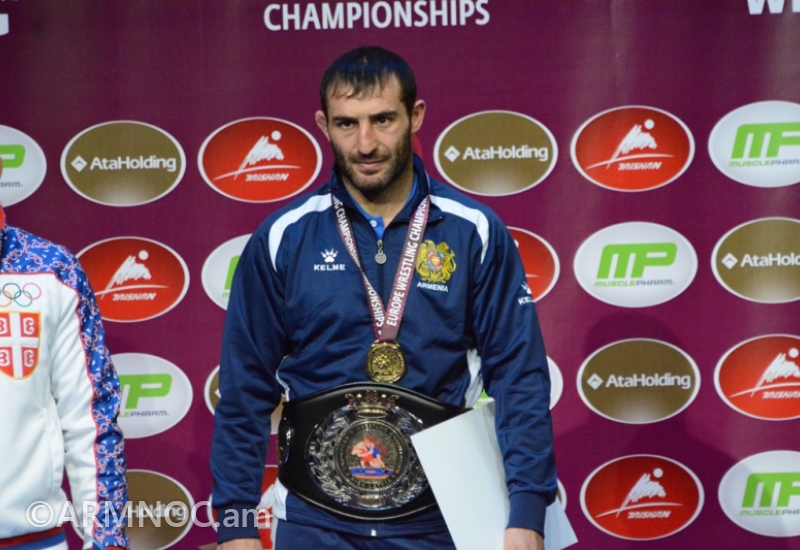 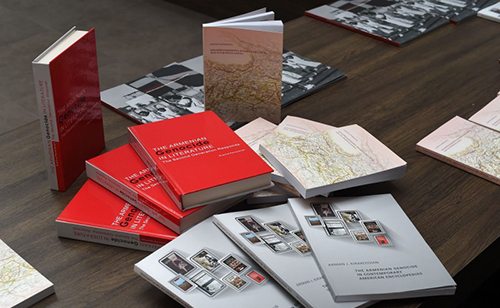 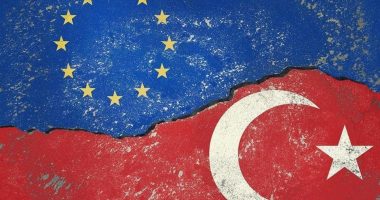