ROME — The Italian Chamber of Deputies on Wednesday approved a motion calling on the Italian government to “officially recognize the Armenian genocide” and raise the profile of this issue at the international level. The motion was approved with 382 votes in favor, none against and 43 abstentions by MPs from the opposition, center-right Forza Italia party. After the vote all the deputies stood up to applaud.

“Recognizing and commemorating the cruelties and atrocities committed in the 20th century must be a constant warning,” reads the motion.

The text of the document makes reference to the 1973 decision of the UN Human Rights Commission to recognize as genocide the extermination of 1.5 million Armenians under the Ottoman Empire in 1915-1917, as well as a similar decision backed by the European Parliament in 2015 calling on all its member states to acknowledge the genocide.

The document also cites Pope Francis’ description of the Armenian Genocide as “the first genocide of the 20th century.”

The motion, submitted by deputies of Five Star Movement, was supported by MPs of far-right League party, the opposition Democratic party and Brothers of Italy party.

On Monday the Turkish Foreign Ministry summoned the Italian ambassador to Ankara, Massimo Gaiani for clarifications on the new measure which sparked discontent in the country.

Speaking to media today, Omer Celik, spokesman for the ruling Justice and Development Party, said Italy “is being tricked by Armenian diaspora, which in no way wants normal relations between Turkey and Armenia.” 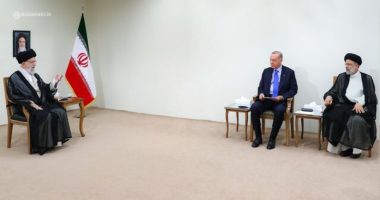 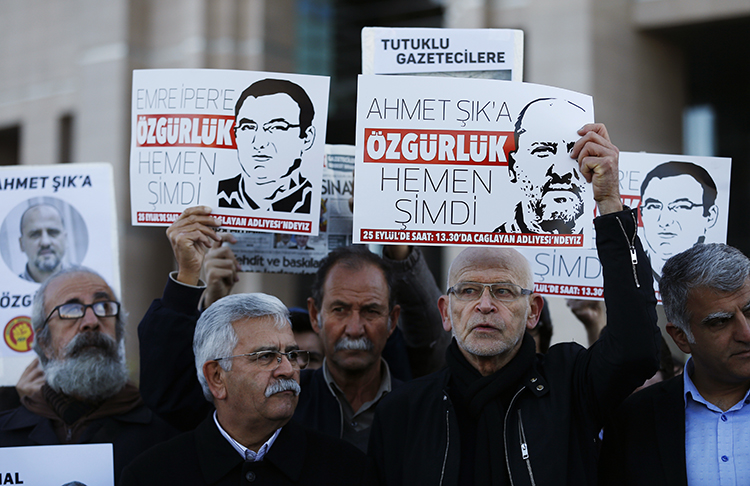 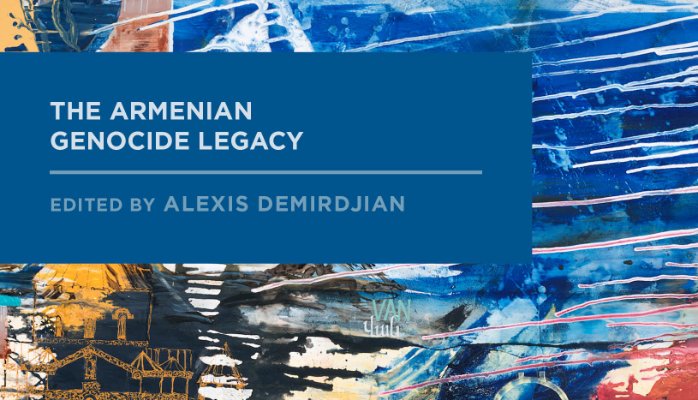 The Hague, The Netherlands — November 2015 saw the publication of Alexis… 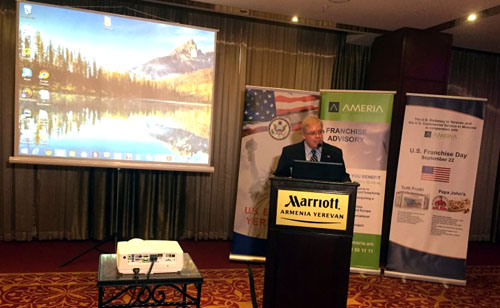