The meeting held in a hotel in the Austrian capital began in the presence of the Armenian and Azerbaijani foreign ministers as well as the U.S., Russian and French co-chairs of the OSCE Minsk Group. Aliyev and Pashinyan then spoke one on one for roughly two hours before being again joined by the ministers and the mediators.

Aliyev and Pashinyan previously met on January 22 on the sidelines of the World Economic Forum in Davos, Switzerland. They also talked during the summits of former Soviet republics held in September and December.

Their foreign ministers similarly held a series of lengthy negotiations, fuelling more speculation about major progress towards a resolution of the Karabakh conflict. They also met in Vienna late on Thursday.

Afterwards, Pashinyan told Russian news agency TASS that his meeting with Aliyev normal. “The meeting proceeded normal,” he said, getting into the car.

Pashinyan sought to lower expectations from the Vienna talks when he spoke in the Armenian parliament earlier this week. He also made clear that he will continue to insist on Karabakh’s direct involvement in Armenian-Azerbaijani peace talks. 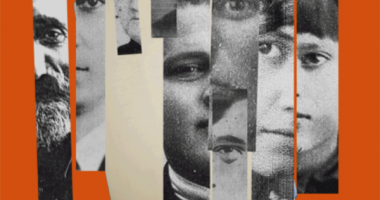 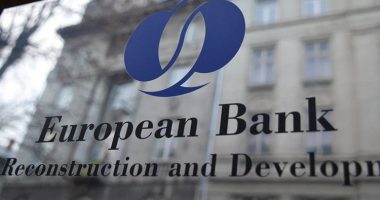 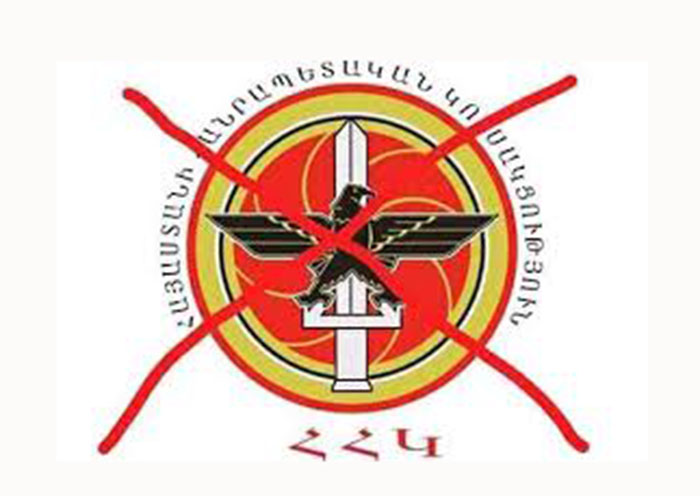 With the official kickoff of the snap parliamentary election campaign in Armenia,…