The new charge stems from allegations that businesswoman Silva Hambartsumian was forced to pay a bribe to an Armenian minister, Kocharian’s lawyer Aram Orbelian told RFE/RL on February 12. The lawyer did not provide any more information.

Hambartsumian told RFE/RL in October that she had to pay a $14 million bribe in 2008 to then-Environment Minister Aram Harutyunian.

In January, a court in Yerevan ordered Harutyunian’s arrest, but his current whereabouts is unknown. 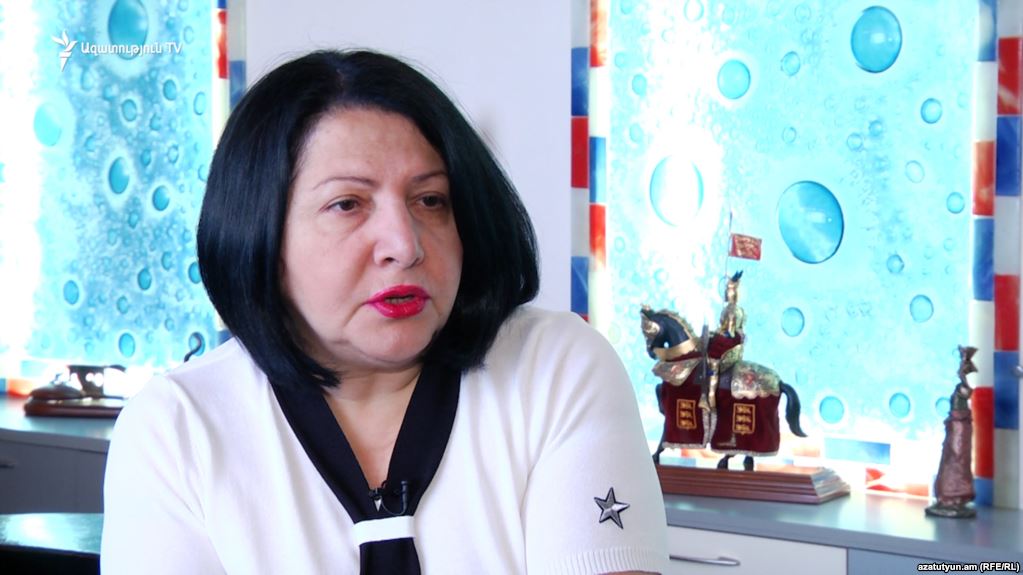 Silva Hambardzumian also claimed that in 2008 she transferred a $2 million bribe to Kocharian, his chief of staff Armen Gevorgian and incoming successor Serzh Sarkisian through Samvel Mayrapetian, a wealthy entrepreneur who was close to Armenia’s former leaders.

Mayrapetian was arrested in October on charges of “assisting” in payment of a large bribe. He denied the accusation before being freed on bail in late December.

It emerged on Tuesday that the SIS has also charged Kocharian with taking a hefty bribe while in power.

Hambardzumian told RFE/RL’s Armenian service that SIS officials investigating the 2008 bloodshed interrogated her in October after discovering the payment of $2 million to a construction company owned by Mayrapetian. She said she told them that she had asked the tycoon to “take the money to three persons: Kocharian, Armen Gevorgian and Serzh Sarkisian.”

Hambardzumian said she wanted to make sure that they “don’t interfere with my business.”“I myself gave the money. They didn’t demand it from me. I made that clear in my testimony,” she said.

“The whole country knows that when you made a deal you had to be protected, to have [government] ‘tutelage,’” she went on. “Since I didn’t have such tutelage but managed to do business and make a fortune I thanked people for not hampering me.”

The businesswoman revealed that she and Mayrapetian were also interrogated face to face by the SIS. “Samvel said, ‘Yes, she did transfer [the sum] to me, but I don’t remember what for,’” she claimed.

Hambardzumian further stressed that she did not meet with Kocharian or Sarkisian and does not know whether the alleged bribe reached them.

Kocharian was quick to deny the bribery charge through his lawyers on Tuesday. He also rejects the other charges, accusing Armenia’s current leadership of waging a political “vendetta” against him.

Kocharian was initially arrested in July on charges stemming from his government’s deadly use of force against opposition protesters during the final weeks of his 1998-2008 rule.

Kocharian is accused of illegally ordering Armenian Army soldiers to use force against opposition supporters who were protesting against alleged fraud in the disputed presidential election of February 2008.

Eight protesters and two police personnel were killed when security forces engaged in clashes with the protesters on March 1-2, 2008. 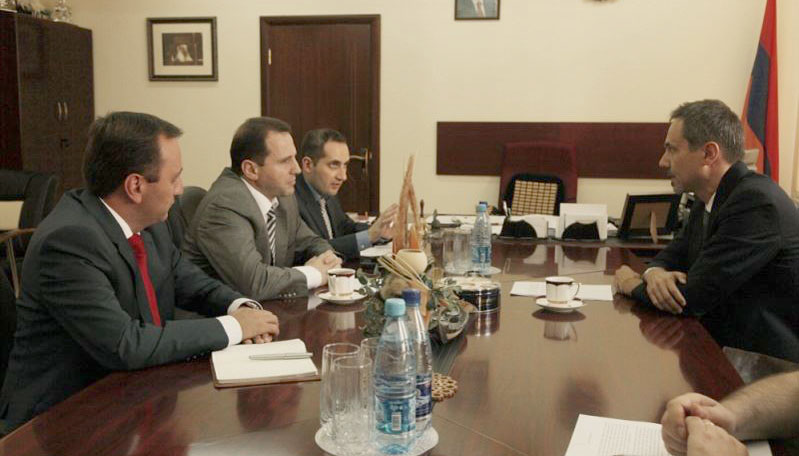 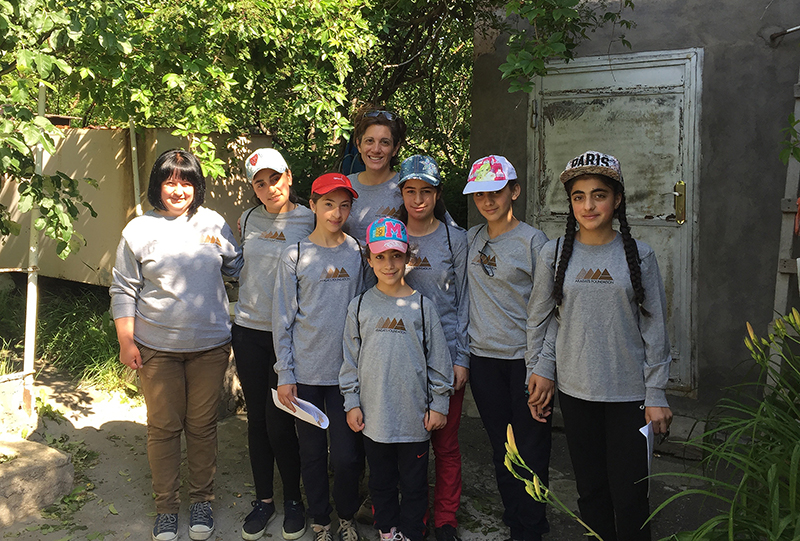 ITHACA, NY – On the slopes of Mt. Aragats, the tallest mountain… 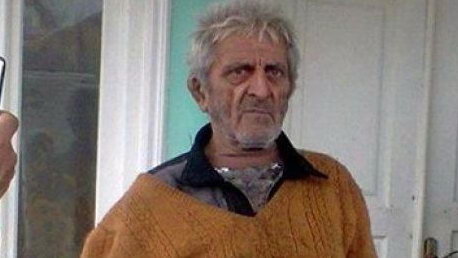 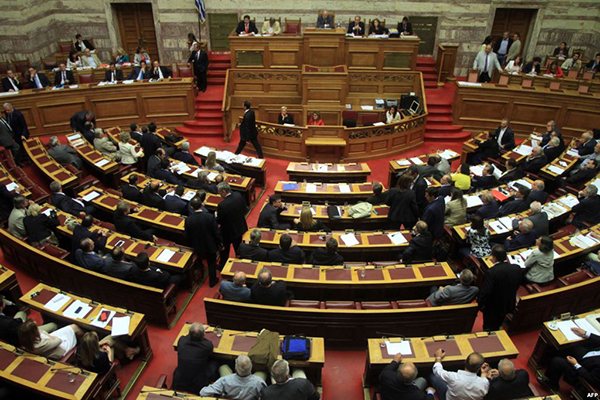