Home Armenia Artsakh \”We Must Know Our Heroes\” – Tsvetana Paskaleva

\”We Must Know Our Heroes\” – Tsvetana Paskaleva

YEREVAN (Tert.am) — In an interview with Tert.am, well-known Bulgarian journalist and filmmaker Tsvetana Paskaleva talked about her series featuring heroes of the Artsakh war of independence.

Tsvetana, how did the idea of creating the ‘Loyal Ones’ series about Karabakh heroes emerge? What can the series show in the light of the past?

Armenia’s Public Television offered the idea, and I realized it was my topic. It is my life, and I want to see the Karabakh conflict settled. And the most important thing  for me is to talk about the heroes of the Karabakh war, people who secured our victory – soldiers and generals, doctors and clergymen, as well as women. About the people I went with throughout the Karabakh war. About Artsakh heroes who, thanks to their courage, achieved the victory for what we have now. Specifically, about their heroic deeds, their names. And by creating this series, I am trying to recollect as many events and individuals as possible. I began the series with the artillery commander named Zhora. Everyone would call him ‘qeri Zhora.’ He was a real hero. And it is most important for me to begin my series with a story about a living hero, who is growing vineyards now – about a man who survived the war, and is now retired, growing vineyards in the land he owns. ‘Qeri Zhora’ is a very beautiful character for me, and I am grateful to the Public Television I have been working with for two years. When they offered an opportunity to create a series, I understood it was the right time – that 23 years after the events I can look back at all the events and characters. This is most important for the Armenians, for the Armenian Diaspora to know their heroes. We need living examples, and I have tried to recollect the stories of individuals. Many of them are legends, but they are real people and I want people to know about them and remember them.

I think while creating your series you think back to the events that happened 23 years ago. What event and whose death proved to be the most tragic for you, and what happy moment can you recall?

Human losses were the most terrible losses, especially the dead bodies of women and children. That was a reality I have never been able to cope with. When in 1991 we entered a village where Azerbaijanis had massacred women and children, my hair grew white in two days. When I returned to Bulgaria, my mother told me I was a young woman, and I have been dyeing my hair since. And happy moments were victories, when our guys captured a territory or a village, with the resources of Armenians and Azerbaijanis beyond comparison. I was proud of those guys, heroes. And those victories made me understand the history of my motherland, Bulgaria, though I had tried to understand it by reading books.

Is your dearest dream is to see the Nagorno-Karabakh conflict settled?

Not settled. It is actually so now. By a settlement I mean independent Karabakh. This is a concern of my life, and I have remained here for his reason. During the last 23 years of my life, the more time is passing, the closer I am becoming to you, Armenians, becoming part of your history. This is a matter of my professional and human honor. I also realize my responsibility because I have to tell this story. 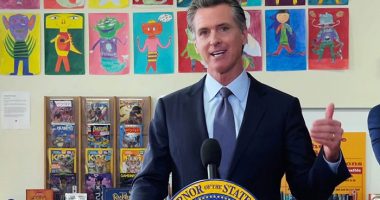 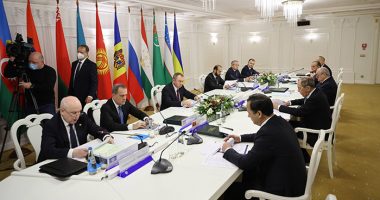