Home News Dr. Ara Sanjian to Speak on “Armenia’s Road to and Since the ‘Velvet Revolution’”

Dr. Ara Sanjian to Speak on “Armenia’s Road to and Since the ‘Velvet Revolution’”

FRESNO — Dr. Ara Sanjian, Director of the Armenian Research Center at the University of Michigan, Dearborn, will give a presentation on “Armenia’s Road to and Since the ‘Velvet Revolution’” at 7:30PM on Thursday, March 7, 2019, in the University Business Center, Alice Peters Auditorium, Room 191 on the Fresno State campus.

In his presentation, Dr. Sanjian will give a brief review of the long-term and more immediate causes which led to the success of the so called “Velvet Revolution” in Armenia in April-May last year. He will then describe the rise of Nikol Pashinyan from a young and controversial journalist in the mid-1990s to a politician with immense power and even a cult figure in 2018. Thereafter, Dr. Sanjian will analyze the group profile of the new and young political elite, assembled around Pashinyan, which now controls both the executive and legislative branches of government in Armenia. Finally, he will list the major challenges of the Pashinyan administration in domestic and foreign policy and portray the basic features of this administration’s actual and potential critics in the Armenian world.

Dr. Ara Sanjian is Associate Professor of Armenian and Modern Middle Eastern History and Director of the Armenian Research Center at the University of Michigan-Dearborn. He completed his PhD in modern history of the Middle East at the School of Oriental and African Studies, the University of London. From 1996 to 2005 he was the Chairman of the Department of Armenian Studies, History and Political Science at Haigazian University in Beirut. In Fall 2003, he was the Henry S. Khanzadian Kazan Visiting Professor in Armenian Studies at California State University, Fresno.

Dr. Sanjian joined the University of Michigan-Dearborn in January 2006. His research interests focus on the post-World War I history of Armenia, Turkey and the Arab states of Western Asia. He is the author of Turkey and Her Arab Neighbors, 1953-1958: A Study in the Origins and Failure of the Baghdad Pact (2001), as well as two monographs and a number of scholarly articles and book chapters, published in English, Armenian, Russian and French. 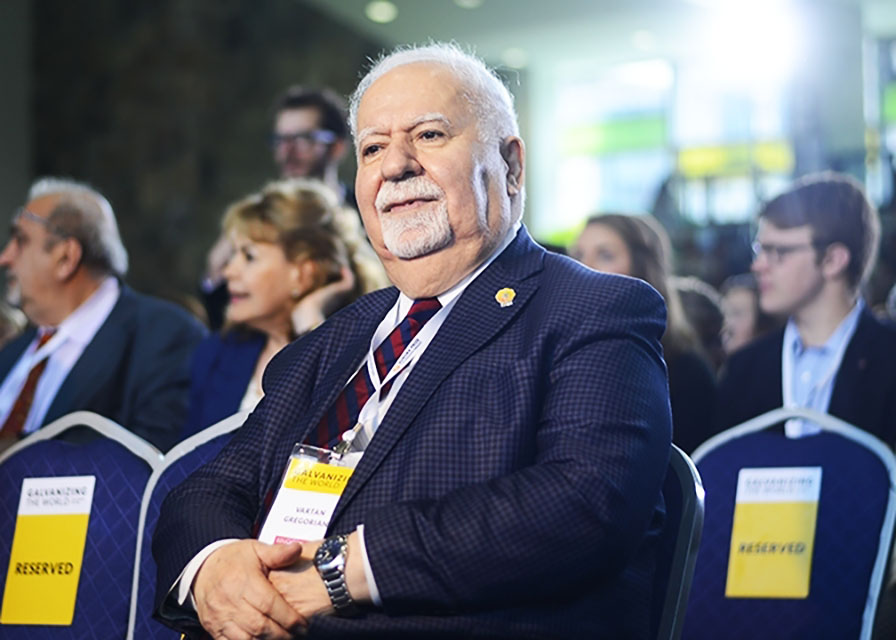 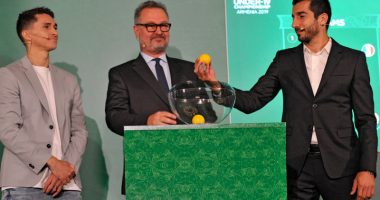