YEREVAN — Armenian law-enforcement authorities have confirmed reports that they have re-opened the criminal case into former MP Mihran Poghosyan’s involvement in offshore companies. The information first emerged in the Panama Papers scandal when Poghosyan was serving as Chief Compulsory Officer of Judicial Acts of Armenia.

Citing the leaked documents, the Hetq.am investigative publication reported in April 2016 that Mihran Poghosyan controls three shadowy companies registered in Panama. It said Poghosian has the exclusive right to manage Swiss bank accounts of two of those firms.

After initial denial of the report, Poghosyan announced his resignation later in April 2016. But he stopped short of admitting any wrongdoing.

The Special Investigation Service (SIS) launched a criminal investigation in connection with the Hetq.am report shortly after the resignation. It closed the criminal case in January 2017, saying that it found no evidence of Poghosyan’s involvement in “illegal entrepreneurial activity.”

Poghosyan had close ties to then President Serzh Sarkisian and his Republican Party of Armenia (HHK). He was elected to the former Armenian parliament on the HHK ticket in April 2017.

A spokeswoman for the SIS, Marina Ohanjanian, told RFE/RL’s Armenian service on Thursday that the SIS has reopened the probe. She said investigators will again try to determine whether the once powerful official used his position to earn and hide business revenues.

Armenian media outlets had for years accused Poghosyan of having extensive business interests. In particular, the 43-year-old was widely regarded as the main owner of Katrin Group, a company that enjoyed a de facto monopoly on banana imports to Armenia until last year’s “velvet revolution” that toppled Sarkisian. He always denied owning any lucrative businesses.

Shortly after the revolution the State Revenue Committee (SRC) launched a tax evasion inquiry into Katrin Group and three other firms linked to it. They promptly admitted failing to pay a total of 600 million drams ($1.2 million) in taxes, leading the SRC to stop the criminal proceedings.

The SRC reopened the probe a few weeks later, however, saying that it has discovered evidence of greater tax evasion on the part of the four business entities. 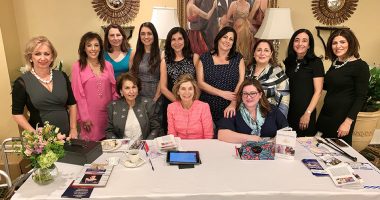 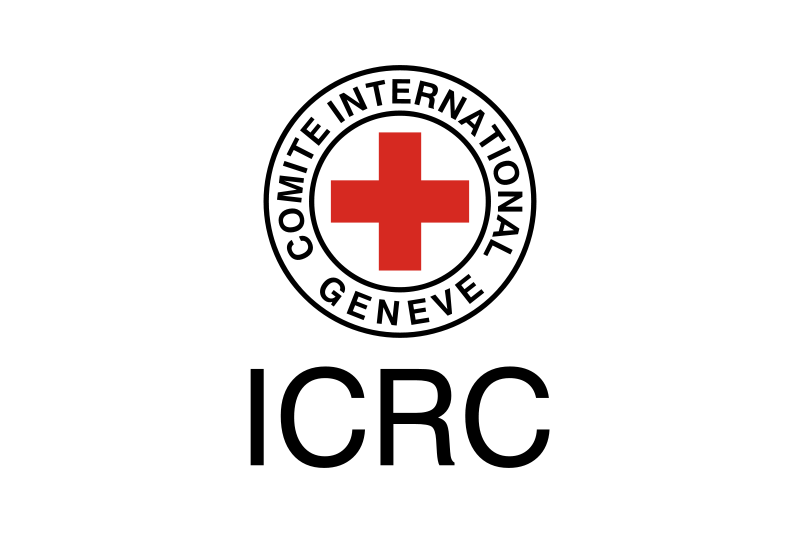 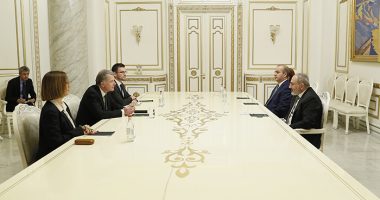 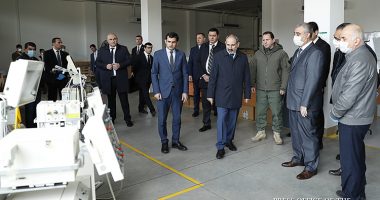