The Heads of Government of the two countries discussed a number of issues on the agenda of Armenian-Russian strategic relations, the implementation of joint programs in the fields of energy, industry and infrastructures.

The interlocutors hailed the growing commodity turnover between the two countries and expressed confidence that it will gain new momentum after Armenia’s joining the Customs Union and the Common Economic Area.

Sarkisian told journalists on his return to Yerevan that the Russian side “highly evaluated” the efforts of “working groups” that were set up by the Armenian government to handle membership talks with the trade bloc.

“We also talked about how Russia should help us put the roadmap into practice more effectively as we are going to need financial grants that will be spent on creating infrastructures and a joint database as well as having joint networks. We anticipate the assistance of our partners in that area,” he said. The Armenian and Russian finance ministers will meet to discuss the scale of that assistance, added the premier.

Armenia announced its intention to join the Customs Union, which also includes Belarus and Kazakhstan, in September.

On February 23, Sarkisian said Armenia had implemented about half of the measures needed to join the Customs Union.

He said remaining issues include the Custom Union’s tariffs on some goods, the protection of intellectual property, and some technical regulations.

Armenia did not initial an Association Agreement with the EU in late November in Vilnius as planned due to its intention to join the Customs Union. 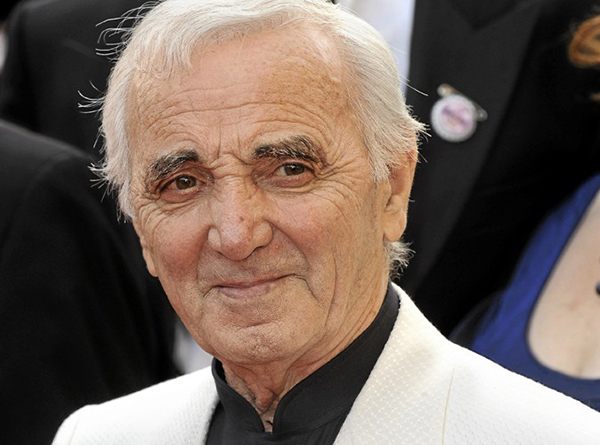 YEREVAN — Charles Aznavour has not received any award in Turkey and… 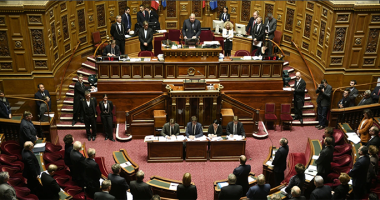 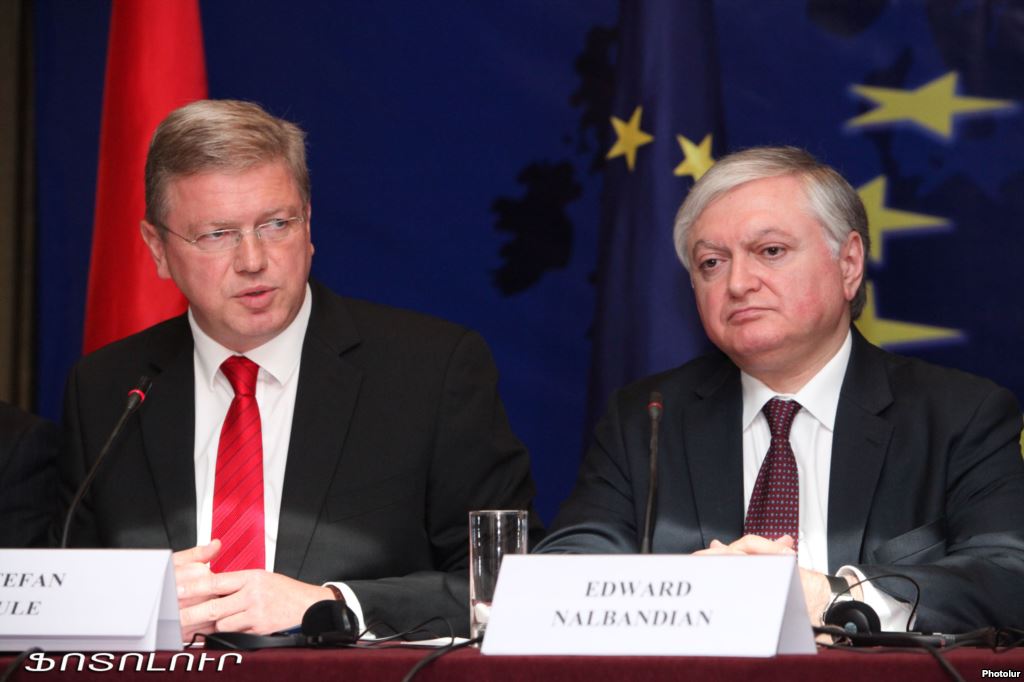 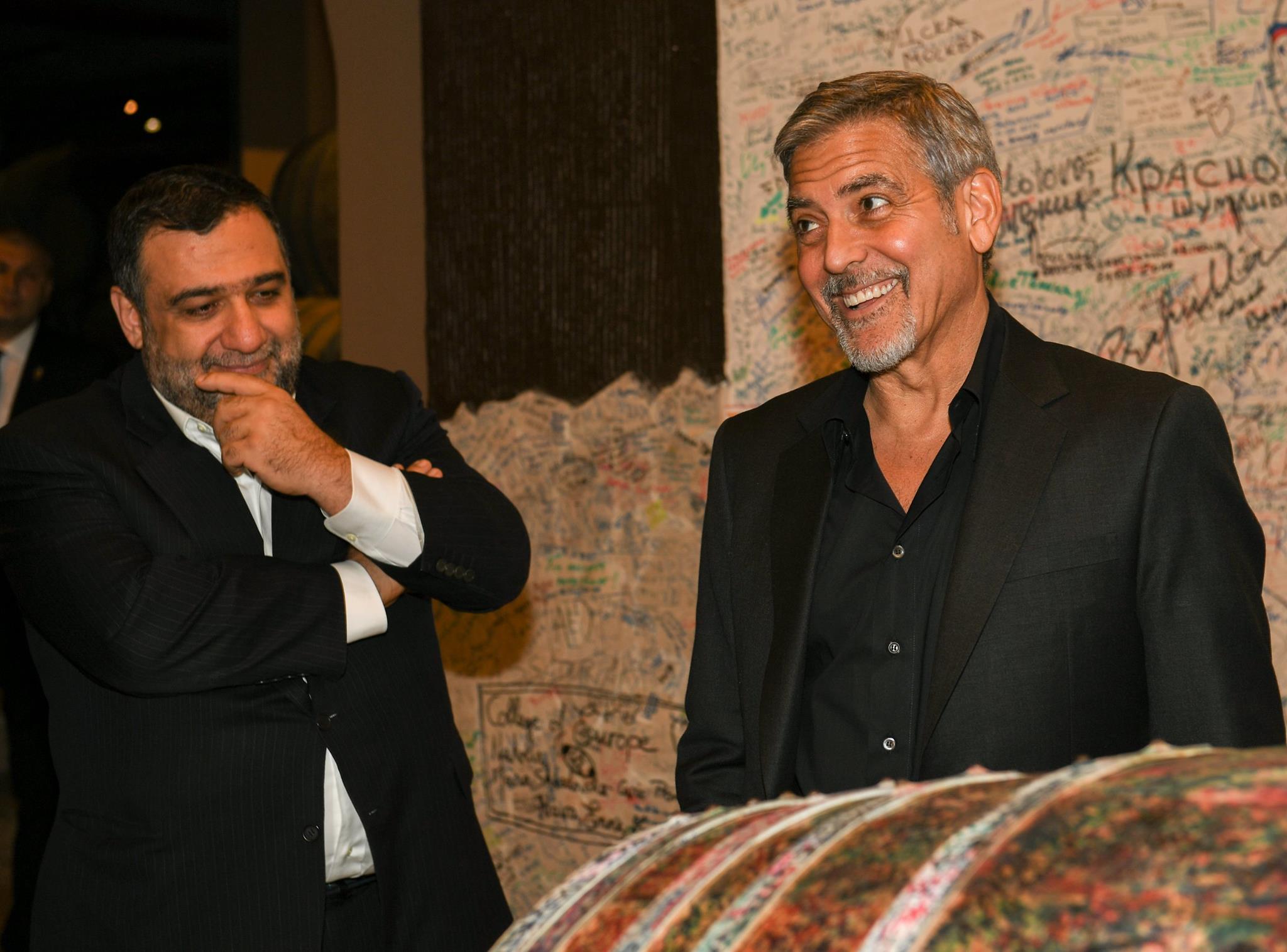