WASHINGTON, DC — Kemal Oksuz has pleaded guilty for his role in a scheme to use money funded by the Azerbaijani government to sponsor a trip for congressional members, the Justice Department said Monday.

Oksuz, who changed his name to Kevin when he received American citizenship, pleaded guilty to one charge of concealing information to the House Ethics Committee prior to and following a privately sponsored congressional trip to Azerbaijan.

He pleaded guilty to one count of “devising a scheme to falsify, conceal and cover up material facts from the U.S. House of Representatives Committee on Ethics,” according to the Justice Department. Oksuz will be sentenced on Feb. 11 before U.S. District Court Judge Tanya S. Chutkan for the District of Columbia.

Oksuz admitted that he falsely reported on official disclosure forms that his nonprofit, the Turquoise Council of Americans and Eurasians, had not accepted outside funding for the congressional trip. He used the nonprofit to funnel money to fund the trip from the State Oil Company of Azerbaijan Republic, which is an oil and gas company wholly owned by the government of Azerbaijan.

Oksuz was previously detained in Armenia in August and extradited to the U.S. pursuant to a warrant regarding committing fraud to Congress. 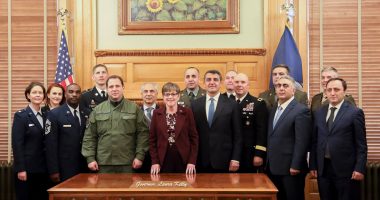 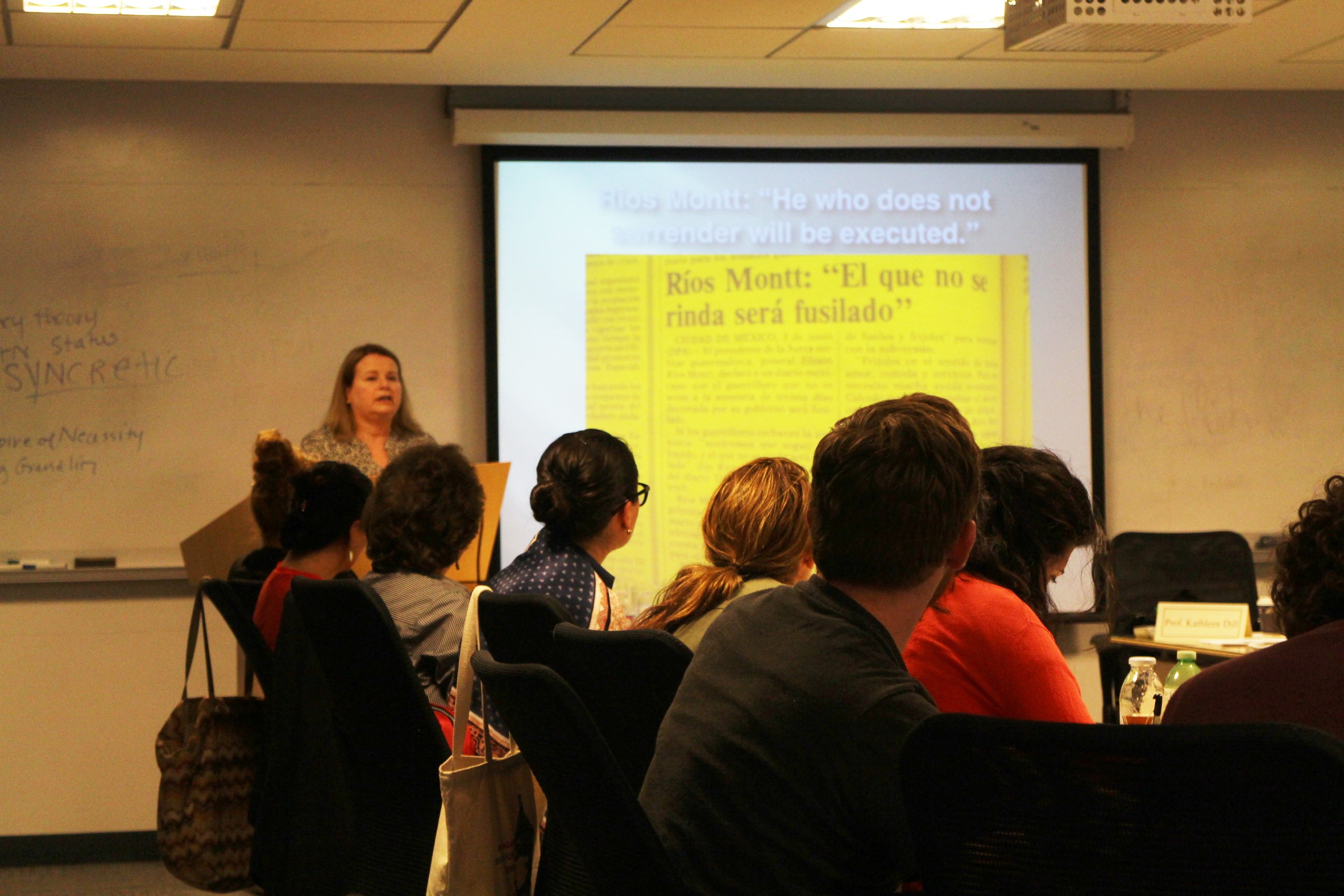 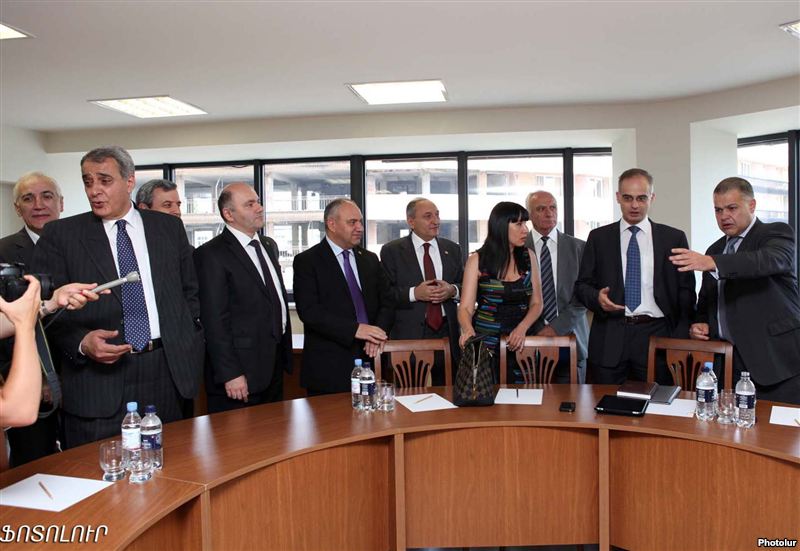 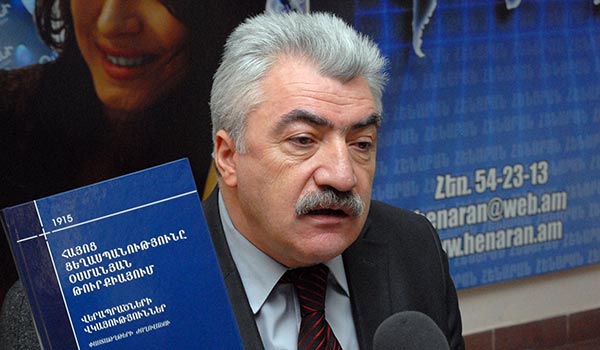