YEREVAN (RFE/RL) — The Armenian government is planning around $2.5 billion worth of additional defense spending over the next five years, Prime Minister Nikol Pashinian said on Thursday.

Strengthening Armenia’s armed forces will be one of the government’s chief priorities, Pashinian said at the first cabinet meeting held since his My Step bloc’s landslide victory in the December 9 parliamentary elections.

“Over the next five years we must be able to invest around $2.5 billion in the development of the armed forces,” he told ministers. “We must work very hard towards raising that sum. I’m talking about additional funding, a part of which should be spent on improving the economic plight of military personnel.”

Pashinian did not specify potential sources of the extra defense spending that would be equivalent to nearly three-quarters of Armenia’s entire state budget for next year.

The 2019 budget calls for a 25 percent rise in military spending which would total 309 billion drams ($638 million). The Armenian defense budget is projected to increase by 18 percent this year, reflecting a continuing arms race with Azerbaijan.

Pashinian did not shed light on additional arms acquisitions envisaged by him. His government seems to be sticking to a 7-year plan to “modernize” the Armenian military that was adopted by former President Serzh Sarkisian’s administration in January 2018. Few details of that plan have been made public.

The premier said his government will also strive to significantly boost the domestic defense industry. He said its “substantial development” is essential for “turning Armenia into a hi-tech country.” 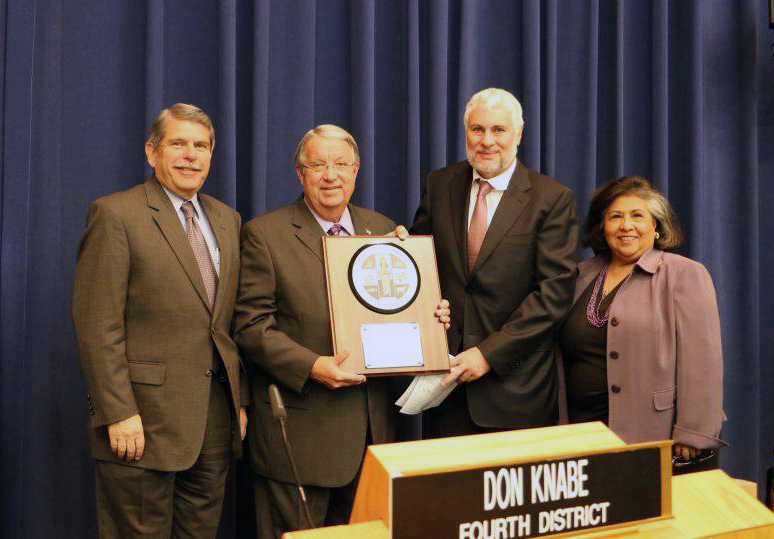 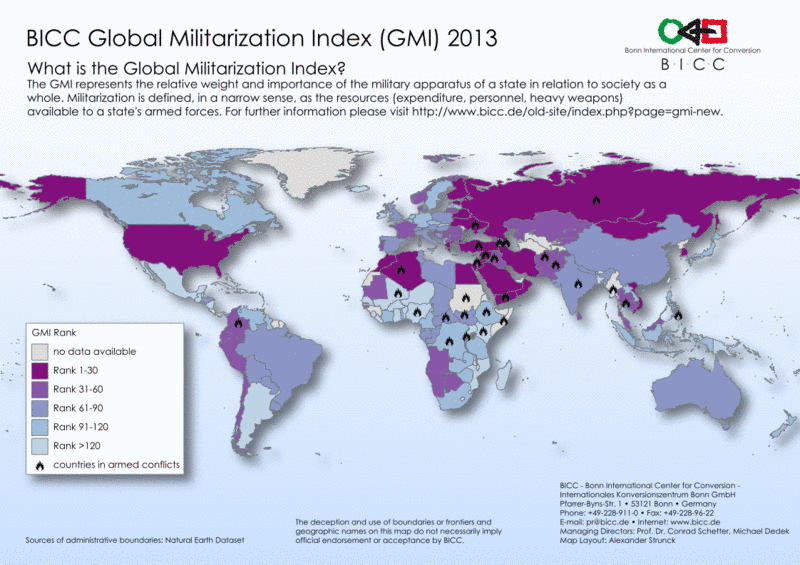 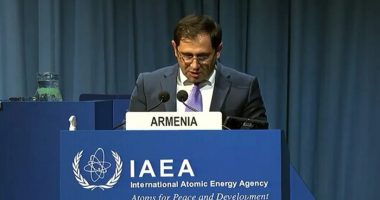