FRESNO — The Armenian Studies Program, the Henry Madden Library, and the Mémorial de la Shoah are hosting a reception from 6:30-8:30PM on Thursday, September 6, to mark the official opening of the exhibition “Genocides of the 20th Century.” The reception, which is free and open to the public, will take place at the Leon S. and Pete P. Peters Ellipse on the 2nd Floor of the Madden Library on the Fresno State campus. Those who would like to attend are asked to register at library.fresnostate.edu by August 31.

The showing of the exhibition “Genocides of the 20th Century” is sponsored by the Armenian Studies Program, the Henry Madden Library, and the Mémorial de la Shoah. This exhibition was designed, created, and distributed by the Mémorial de la Shoah in Paris, France (curators Georges Bensoussan, Joel Kotek, and Yves Ternon), and made possible through the generous support of SNCF.

Often referred to as the “Century of Genocides,” the 20th century was marked by the will of certain governments in power to carry out the planned physical annihilation of a human group.

The genocide is a specific breach of international criminal law and a very individualized concept. The specificity of this violation and the precision of this concept are underlined by the comparative approach of three mass murders perpetrated during the 20th Century, which have been proven beyond any reasonable doubt to be genocides. In chronological order, they are the destruction of the Armenians of the Ottoman Empire, of the Jews of Europe, and of the Rwandan Tutsis.

More than 70 years after the discovery of the death camps, knowledge about the Holocaust helps to fight against all forms of racism and intolerance. The Mémorial de la Shoah, memorialdelashoa.org, is the largest information center in Europe on the subject of the Holocaust, and offers guided tours, public programs, permanent and special exhibitions.

This exhibition was made possible through the support of Fresno State’s College of Arts & Humanities, College of Social Sciences, the Jewish Studies Program, SNCF, the Consulate of France in San Francisco, and the French Embassy in the United States.

Parking for the reception will be available in Lots P30 and P31 at Fresno State. For more information please call the Madden Library at 559-278-7630 or the Armenian Studies Program at 559-278-2669, or visit the Library website at library.fresnostate.edu. 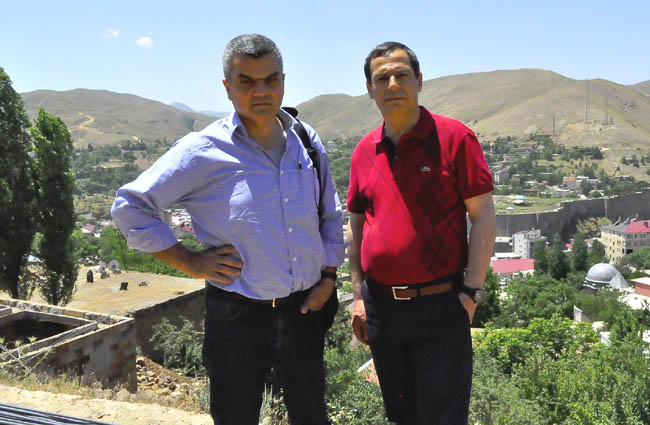 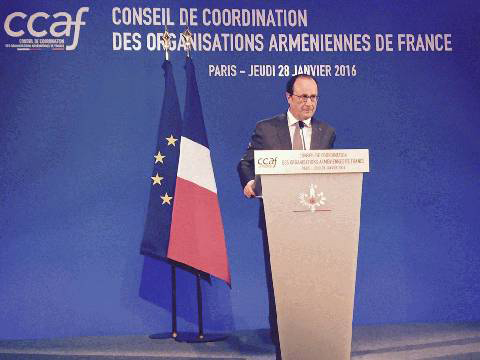 PARIS — The annual dinner of the Coordination Council of Armenian Organizations… 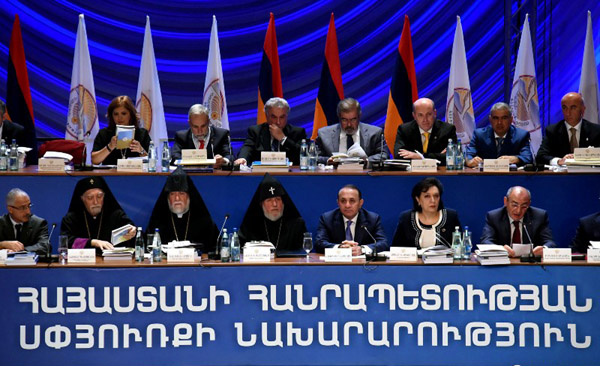 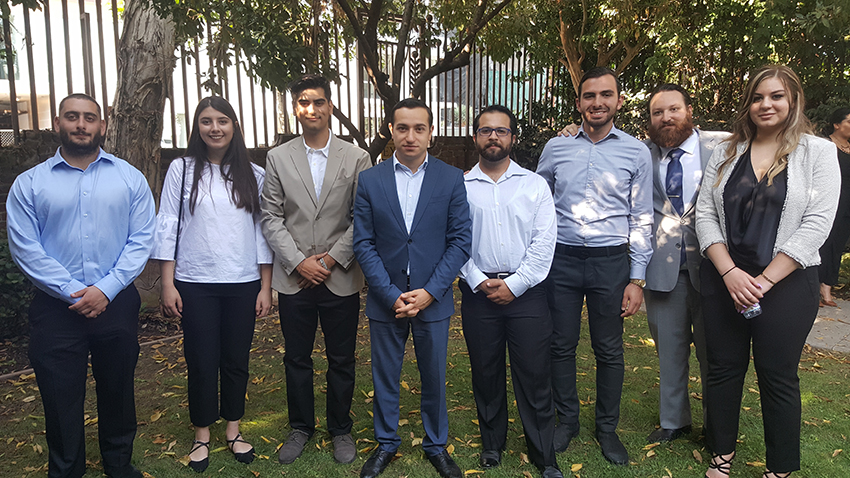