The Special Investigative Service (SIS) charged that Harutiunian illegally used, together with “other individuals,” the armed forces against peaceful protesters in what amounted to an “overthrow of constitutional order.” It also said that the February 2008 presidential ballot, which formalized the handover of power from outgoing President Robert Kocharian to Serzh Sarkisian, was marred by “large-scale irregularities.”

The SIS move marked a dramatic twist in a protracted criminal investigation into the post-election unrest that left eight protesters and two police servicemen dead. They died as security forces tried to disperse supporters of the main opposition candidate, Levon Ter-Petrosian, demanding the rerun of the vote.

Kocharian declared a state of emergency and ordered Armenian army units into Yerevan late on March 1, 2008 amid vicious clashes between security forces and some of the protesters. Ter-Petrosian urged his supporters to disperse a few hours later.

Kocharian and his allies defended the use of lethal force, saying that it prevented a violent of seizure of power by the Ter-Petrosian-led opposition. The latter insisted, however, that Kocharian and Sarkisian themselves usurped power by rigging the election.

The SIS has for years claimed to be continuing to investigate the bloodshed and, in particular, identify those directly responsible for the ten deaths. Pashinian told it to finally solve the killings when he presented the new head of the agency, Sasun Khachatrian, to senior SIS staff on June 12. 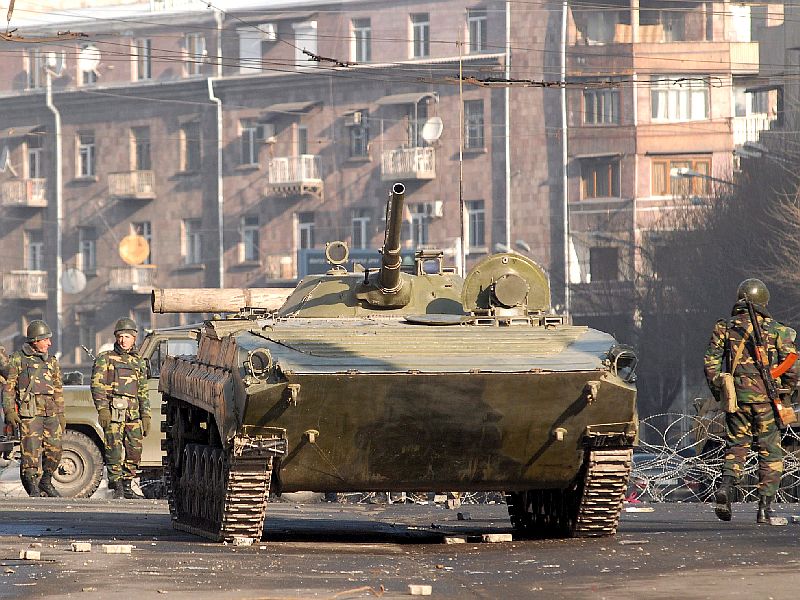 In a detailed statement issued on Tuesday, the SIS declared that the 2008 protests were a legitimate popular response to serious electoral fraud which it said was widely “attributed” to supporters of Kocharian and Sarkisian. It said that on February 23, 2008 then Defense Minister Harutiunian secretly and illegally ordered the Armenian military to help the authorities enforce the official vote results.

Military units began moving into Yerevan in the following days and participated in the March 1-2, 2008 crackdown, the statement said, adding that this “de facto martial law” violated constitutional provisions guaranteeing the political neutrality of the Armenian armed forces.

“A number of high-ranking officials of the acting authorities, including Defense Minister Mikael Harutiunian, carried out actions aimed at violently overthrowing constitutional order in the Republic of Armenia,” read the statement.

It said the SIS has therefore filed corresponding criminal charges against Harutiunian carrying between 10 and 15 years in prison. SIS investigators have also issued an arrest warrant for the retired army general who served as chief of the Armenian army’s General Staff from 1994-2007.

It was not immediately clear whether or not Harutiunian, 72, will plead guilty to the grave accusation. His whereabouts were also not known.

Later in the day SIS did not deny reports that it has decided to interrogate Kocharian as part of the probe.

Kocharian’s press secretary, Victor Soghomonian, told RFE/RL’s Armenian service (Azatutyun.am) that the ex-president received no summonses from the law-enforcement body as of 5 p.m. local time. He also said that Kocharian is not in Armenia at the moment.

Earlier this year Kocharian blamed Pashinian for the post-election bloodshed. The latter was the main speaker at the anti-government protest broken up in March 2008. 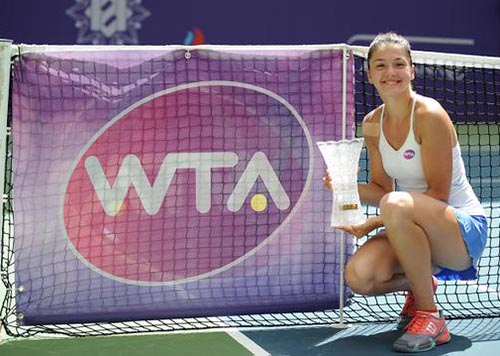 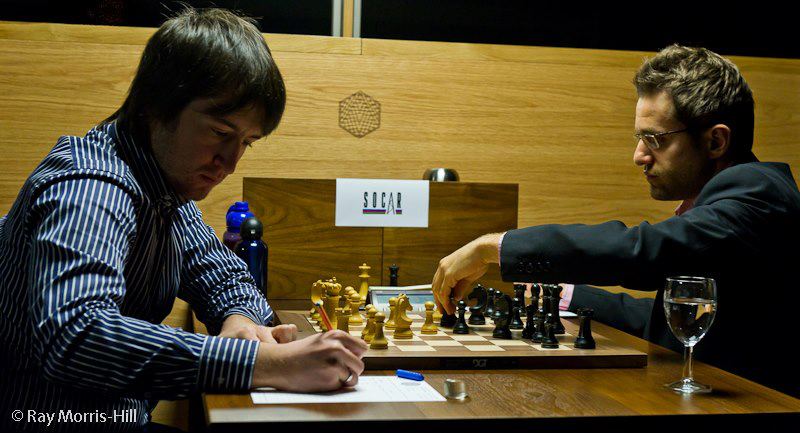 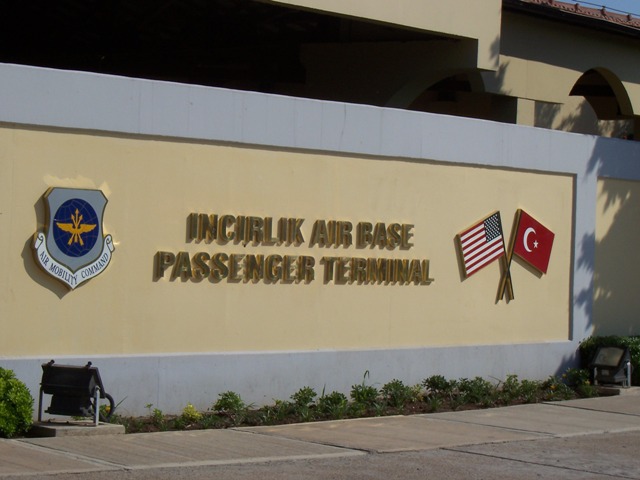