YEREVAN — Armenia and Iran fleshed out on Tuesday plans for the establishment of a natural reserve on either side of their border, which is meant to symbolize and cement growing cooperation between the two neighboring states.
The issue topped the agenda of a three-day visit to Armenia by Mohammad-Javad Mohammad-izadeh, head of Iran’s Environmental Protection Organization, a government agency. Mohammadizadeh, who is also one of his country’s 12 vice-presidents, discussed it with President Serzh Sarkisian, Deputy Prime Minister Armen Gevorgian and Environment Protection Minister Aram Harutiunian.
The creation of the Friendship and Peace Park is envisaged by an Armenian-Iranian agreement on joint environment protection that was signed by Mohammadizadeh and Harutiunian in Tehran in March. They signed a follow-up memorandum of understanding in Yerevan.
The two officials elaborated on those plans at a joint conference. In particular, it was announced that the park will cover around 65,000 hectares (160,000 acres) of land straddling the Arax river, which marks the Armenian-Iranian border.
Gevorgian was quoted by his press service as stressing the project’s importance at the meeting with the visiting Iranian official. He said it will not only protect wildlife and flora in the mountainous area but also promote ecotourism.
It was not clear just when the conservation area will be formally set up. Mohammadizadeh will travel on Wednesday to Armenia’s southeastern Syunik province bordering Iran to familiarize himself with 34,000 hectares of land set aside for the project from the Armenian side.
The Armenian-Iranian park will be close to the site of a hydroelectric plant which the two governments plan to build on the Arax. The construction of the 140-megawatt facility, estimated to cost $350 million, is due to start next month. An agreement to that effect that was announced after Iranian Energy Minister Majid Namjou’s June 4 visit to Yerevan.
Another top Iranian official, Interior Minister Mostafa Mohammad-Najjar, visited the Armenian capital last week. He praised the Islamic Republic’s growing ties with Armenia, saying that they should “serve as a model for the other neighboring countries.” 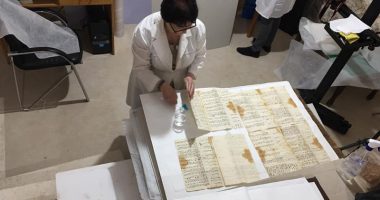 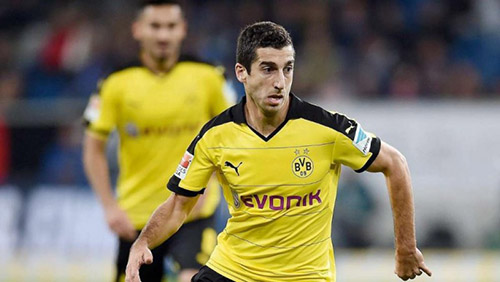