Pashinian issued the orders as he presented the new head of the law-enforcement agency, a body tasked abuse of power and electoral fraud committed by senior state officials, to his senior staff.

The previous SIS chief, Vahram Shahinian, tendered his resignation last week. His successor, Sasun Khachatrian, is a former prosecutor who ran a private law firm until his latest appointment.

“No corrupt official in Armenia must sleep well at night,” Pashinian told Khachatrian and other senior SIS officials. “This is the most important thing. And every law-abiding citizen of Armenia must sleep well at night and … know that there is a government, judicial authority and law-enforcement system which ensure their security, freedom and rights.”

Pashinian has repeatedly pledged to “root out” endemic government corruption since a protest movement led by him toppled the country’s previous government headed by Serzh Sarkisian. The new head of the National Security Service (NSS) appointed by him a month ago was quick to launch at least two high-profile corruption investigations.

The 43-year-old premier stressed the “special importance” of fighting against election-related crimes and vote buying in particular. He noted that individuals financing or handing out “widespread” vote bribes have rarely been prosecuted. “I hope that such crimes will be properly investigated and there will be concrete results,” he said.

The former ruling Republican Party of Armenia (HHK) still headed by Sarkisian has long been accused by its political opponents, including Pashinian’s Yelk alliance, of heavily relying on the illegal practice. Critics say that the HHK’s victory in the April 2017 primarily resulted from vote buying. Sarkisian and other party leaders deny that.

Pashinian further instructed the SIS to finally identify and punish those who were directly responsible for the deaths of eight protesters and two police servicemen during the March 2008 post-election unrest in Yerevan.

“One of the most important things which need to be done by the Special Investigative Service is to solve the March 1 [2008] crime, the March 1 killings,” he said. “I want to make clear that when say there are no restrictions [on the scope of the investigation] we really mean that.”

The ten people were killed as security forces tried to disperse supporters of opposition leader Levon Ter-Petrosian demanding the rerun of a disputed presidential election held in February 2008. Dozens of Ter-Petrosian allies, including Pashinian, were subsequently arrested and prosecuted on what human rights groups described as politically motivated charges.

The SIS has for years claimed to be continuing to investigate the bloodshed. 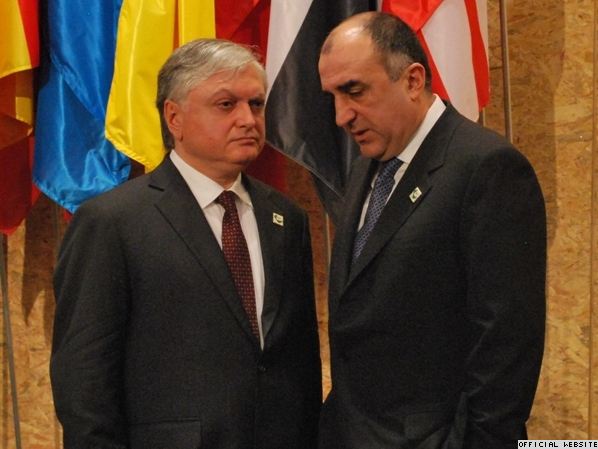 MOSCOW — Armenia and Azerbaijan reported significant progress towards the resolution of… 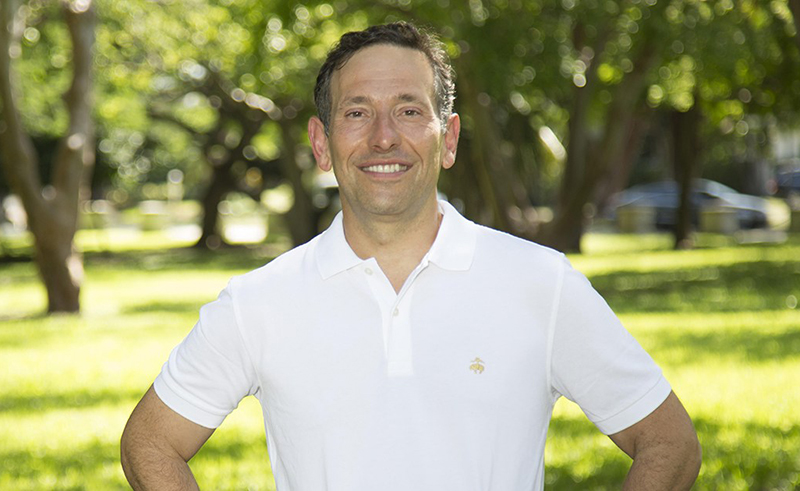 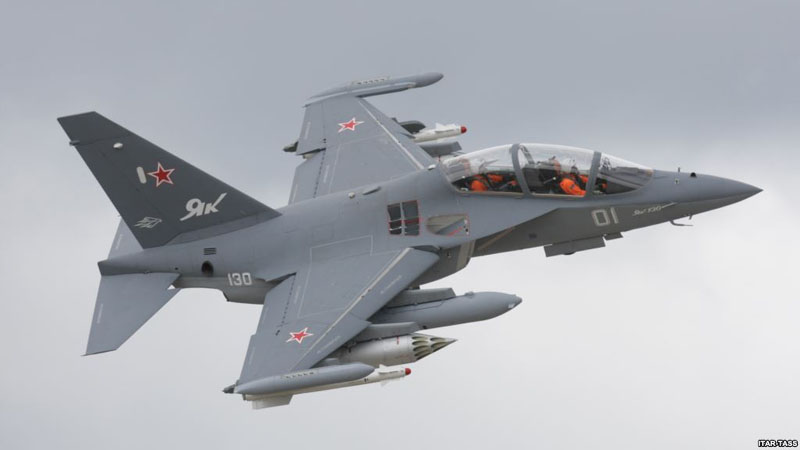 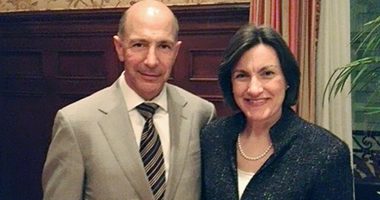