STEPANAKERT (RFE/RL) — Three ethnic Armenian civilians working for the British demining group HALO Trust were killed and two others seriously wounded when a landmine exploded in Nagorno-Karabakh on Thursday.

The HALO Trust said “the accidental detonation of an anti-tank landmine” occurred near Ghazanchi, a village in Karabakh’s northern Martakert district which was the scene of fierce fighting during the 1991-1994 Armenian-Azerbaijani war.

“The staff members were in a vehicle conducting survey duties at the time,” it said in a statement.

“The injured have been taken to hospital and HALO is contacting the families of those killed,” added the statement.

An official from HALO’s Stepanakert office told RFE/RL’s Armenian service (Azatutyun.am) that all five persons struck by the blast are Karabakh Armenians who worked for the British charity.

Doctors in Stepanakert were still fighting for the lives of the two wounded demining workers several hours after the incident. A spokeswoman for the Karabakh health ministry said both men, aged 43 and 30, are undergoing surgeries.

According to a senior aide to Karabakh president Bako Sahakian, law-enforcement bodies are already investigating the circumstances of the incident. “Naturally, the relevant bodies are doing their job,” said Davit Babayan. “The main thing for us right now is to save those persons’ lives.”

The HALO Trust began its land-clearing activities in Karabakh 18 years ago. The organization has since cleared around 90 percent of the territory’s minefields dangerously close to civilian areas. It has destroyed more than 11,000 anti-personnel and anti-tank landmines mostly left over from the 1991-1994 war.

The U.S. Congress has financed the effort as part of its direct humanitarian assistance to Karabakh allocated over strong Azerbaijani objections. 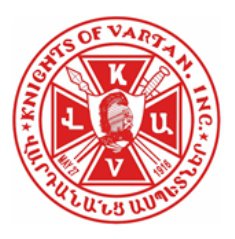 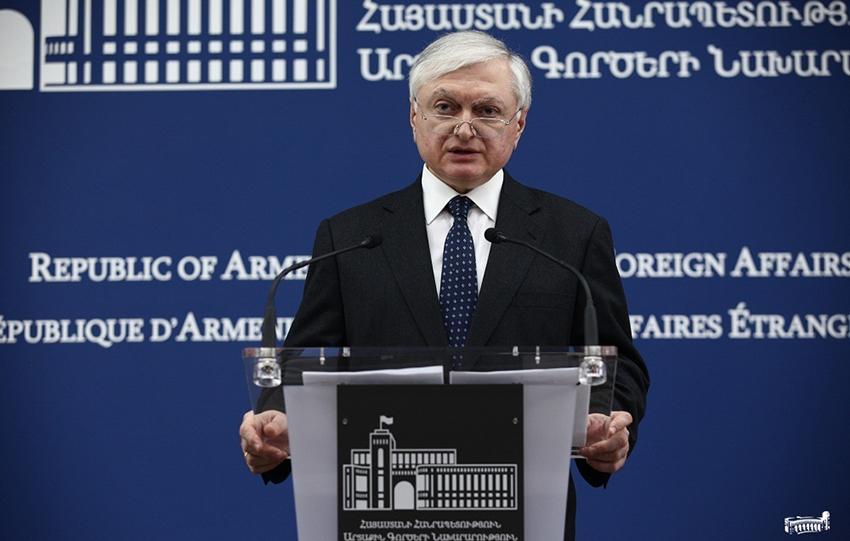