YEREVAN — Armenian law-enforcement authorities on Friday made their first arrests in a criminal investigation into the August 14 explosion at a market in Yerevan that left at least 16 people dead and dozens of others injured.

The Investigative Committee said the suspects include the deputy director of the Surmalu market and three other individuals who used one of its warehouses. The committee did not name any of them.

A spokesman for the law-enforcement agency, Vartan Tadevosyan, said the deputy director and another suspect, who rented the warehouse laden with fireworks, were charged with a grave violation of fire-safety rules. The two other suspects are facing accusations of negligence and involuntary manslaughter, he told RFE/RL’s Armenian Service.

Prosecutors have already asked a Yerevan court to allow the investigators to hold them in pre-trial detention, added Tadevosyan.

It remained unclear whether the investigators will also bring criminal charges against the market’s owner, Razmik Zakharyan. The latter has still not been interrogated by them.

The first arrests in the probe came two days after the Armenian Ministry of Emergencies ended search and rescue operations at the sprawling market located south of the city center. Rescue teams managed to extract 10 survivors and 16 dead during the ten-day operations. But they failed to find the last person still listed as missing following the powerful explosion.

The investigators believe that the blast occurred in a market area where large quantities fireworks and other pyrotechnics were stored.

Right after the accident, the Investigative Committee urged businesses and individuals who bought fireworks at Surmalu recently to provide their samples to the Armenian police. Many of the buyers heeded the appeal, Tadevosyan said, adding that the samples are now being examined by forensic experts.

In a statement released on Thursday, the Office of the Prosecutor-General pointed out that last year fire inspectors identified two dozen violations of safety rules at Surmalu. It said they did not carry out a follow-up inspection to see whether the violations were eliminated.

Tadevosyan would not say whether the inspectors could also be charged with negligence. “Employees of the inspectorate have been questioned but they currently have the status of a witness [in the case,]” explained the Investigative Committee spokesman. 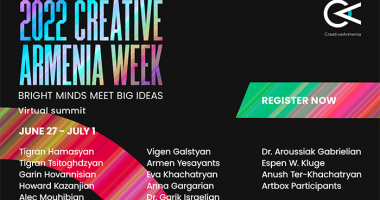 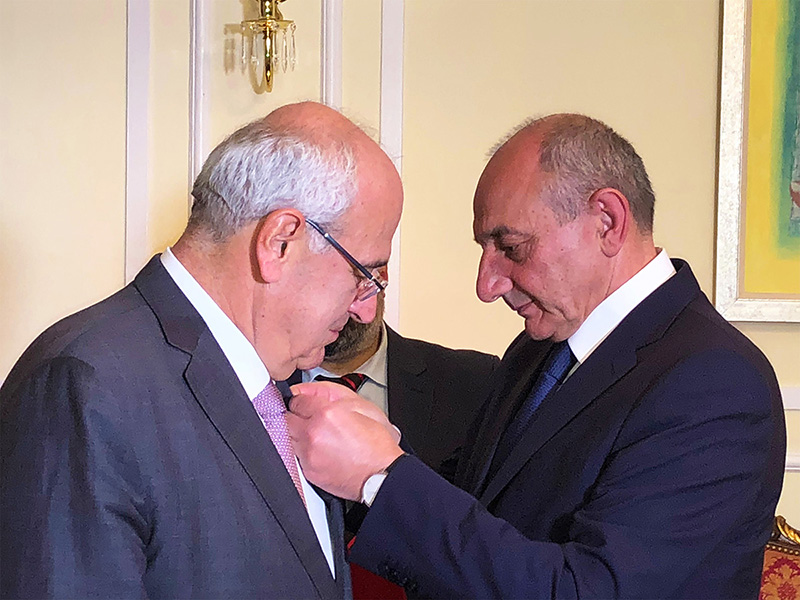 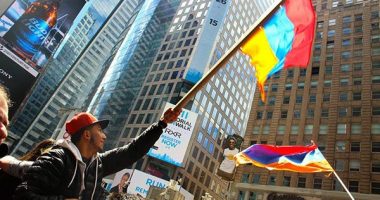