Home Commentary From Sumgait To March 1

From Sumgait To March 1

On October 27, 1988, the Armenian inhabitants of city of Sumgait, near Baku, were attacked on the streets and in their homes, becoming victims of organized massacres. Hundreds lost their lives or were forced to leave their homes.

Twenty years after that date, on March 1, 2008, again, Armenians were attacked, but this time in the heart of Yerevan, the capital of all Armenians. Armed groups, operating under the order of the former dictator Robert Kocharian killed ten innocent citizens. These armed men, first organized the robbery of city storefronts and then used it as a pretext to fire on casual passerbys. These events were used as a justification to introduce army units to the city, establishing a state of emergency, thus crushing the popular movement which followed rigged presidential elections.

The Sumgait pogroms were the vengeful work of the Azeri government, and the March 1 was a a slaughter organized by the Armenian authorities, who were trying to keep their posts at all cost.

Thirty years later, the organizers of the Sumgait massacre continue to threaten the Armenian people and promise to continue their unfinished work.

And in Armenia, over the past decade, the authorities have done everything to prevent the uncovering of those who were responsible for the killings of March 1.

Victims of March 1 were not just those who were killed, but all of Armenia became a victim. Since then, more than 300,000 Armenians have left their homeland and the country has taken the path of decline.

March 1 is the blackest day since Armenia’s independence that will continue to remain fresh in the subconscious and memory of the Armenian people.
MASSIS 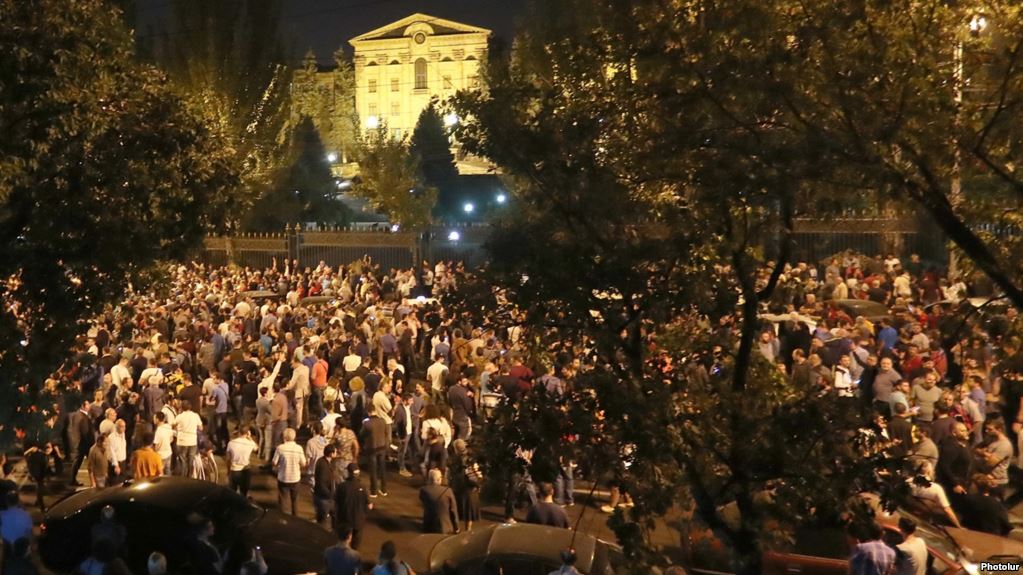 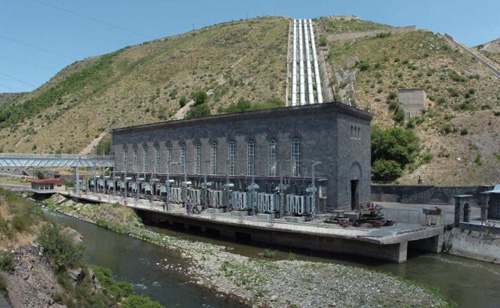