Goulamirian (30), unbeaten in twenty-two matches, won the most important victory of his career by the referee’s decision in the 11th round after dominating Merhy during the bout. He became the first Frenchman to win a world title since Jean-Marc Mormeck.

After the fight, Goulamirian said he dedicates the victory to France and Armenia.

With this success, Goulamirian improved his record to 23-.0, with 15 knockouts, while Merhy fell to 24-1, with 20 knockouts.

He became the 5th French world champion in this category and won his 23rd victory in 23 fights, including 14 by K-O. 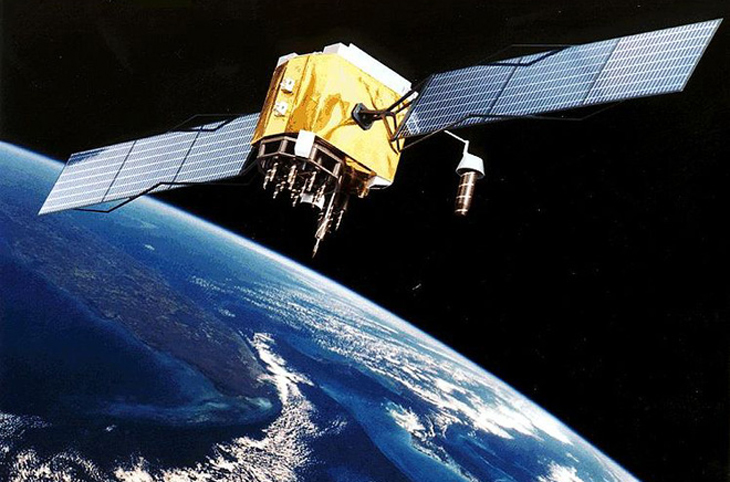 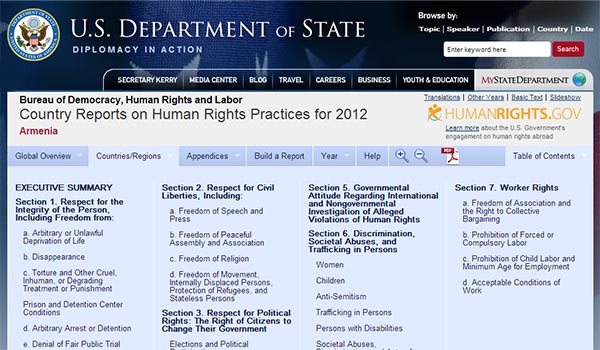 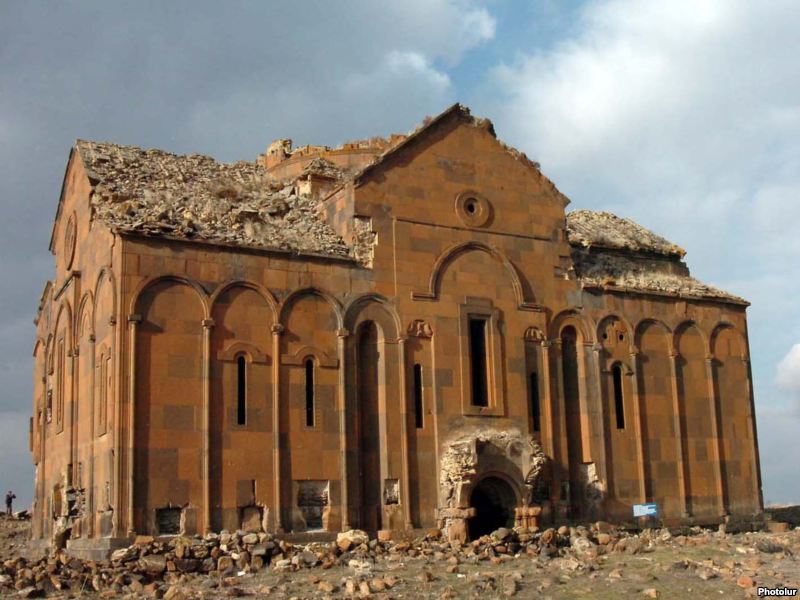