Artur Aleksanyan is an Olympic Champion, and has also won silver and bronze medals at the Olympics.

The wrestler, 30, has won the European Champion’s title five times.

Aleksanyan made it to the finals after beating reigning world champion Mohammad Hadi Saravi of Iran with the score of 3:1. 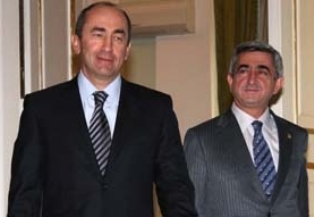 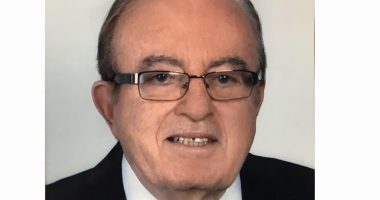 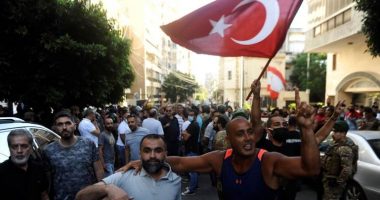 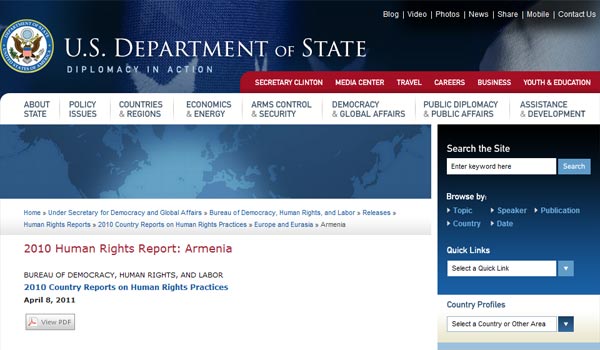