Worldwide Reading Commemorating the Centenary of the Armenian Genocide

BERLIN — The international literature festival berlin (ilb) and the Lepsiushaus Potsdam are organizing a worldwide reading on the 100th anniversary of the Armenian Genocide and the organizers are calling on cultural institutions, radio broadcasters and universities as well as schools to take part in the initiative and to organize their own readings on April 21, 2015.

The text selected for the reading has been taken from chapters seven and eight from The Book of Whispers by Varujan Vosganian. The text is available in 15 languages on www.worldwide-reading.com . Shortly more information will be available about where readings will be taking place.

To organize a reading, send relevant information by the 30th of March 2015 to [email protected], including details of the exact location and time of event as well as the name of the participants. 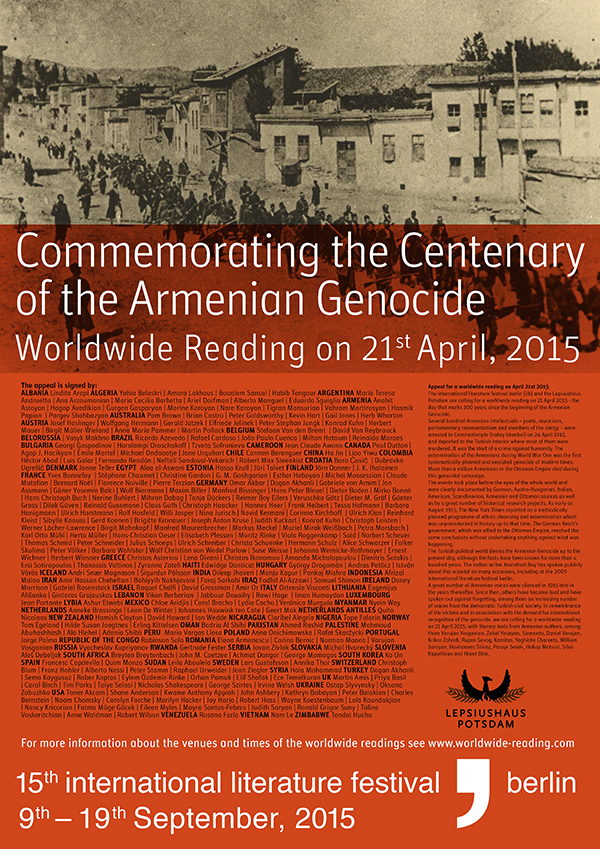 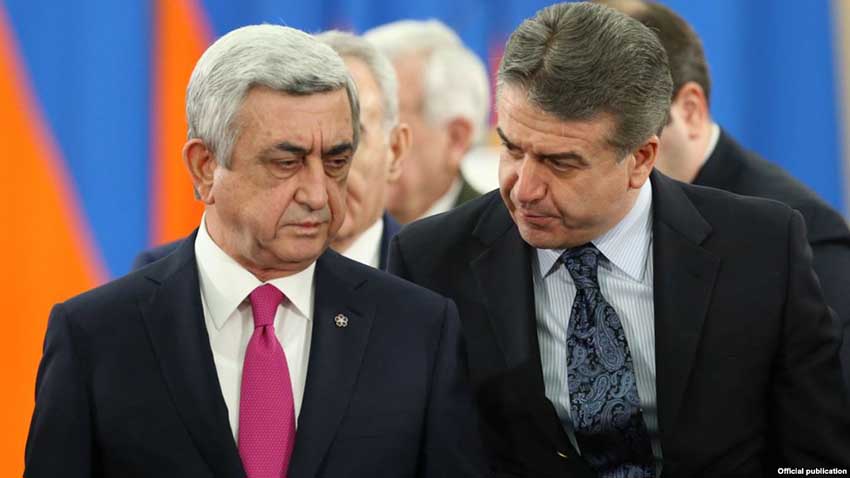 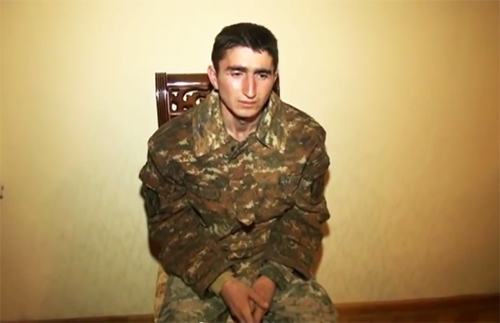 STEPANAKERT — Azerbaijan has handed over on Wednesday a Karabakh Armenian soldier… 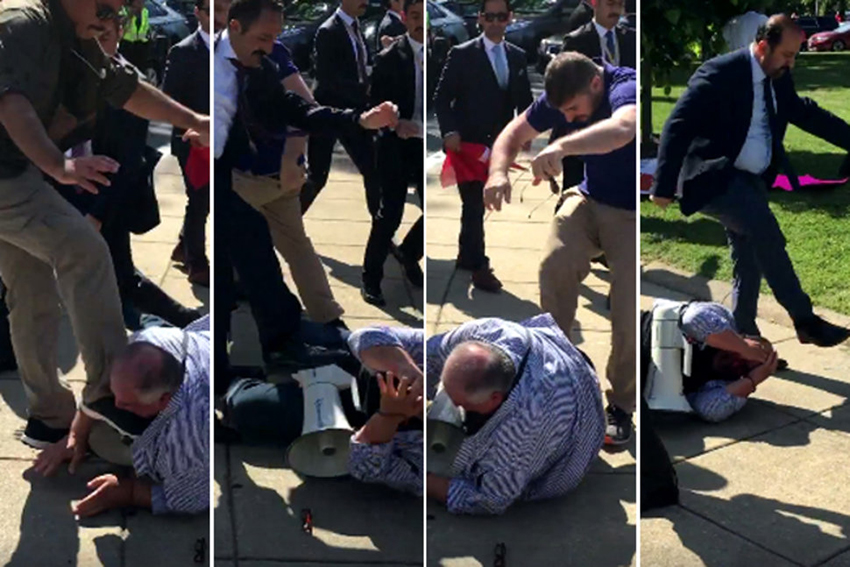 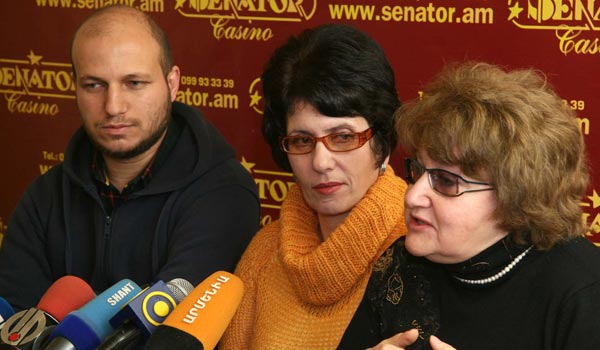