YEREVAN — The parliamentary factions of the Republican Party of Armenia and the Armenian Revolutionary Federation jointly nominated Armen Sarkissian for the post of president of Armenia on Friday. The voting will take place on March 2 at the National Assembly of Armenia.

Armen Sarkissian, who is not related to the outgoing president, was Armenia’s prime minister from 1996 to 1997 when he resigned in the midst of a respiratory illness.

He is currently Armenia’s ambassador to the United Kingdom and, in accordance with recent constitutional reforms regarding the presidency, is not a member of any political party.

Sarkissian will have to be backed by a three-fourths and two-thirds majority of lawmakers in order to win in the first and second rounds of voting respectively. A simple majority of votes is enough to win the presidency in the third round.

Nevertheless, president Serzh Sarkisian expressed hope last month that the former premier will win outright in the first round. In that case, he would need the backing of at least 79 members of the National Assembly. The ruling coalition has a majority of 65 seats in the parliament. 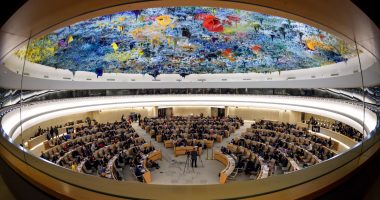 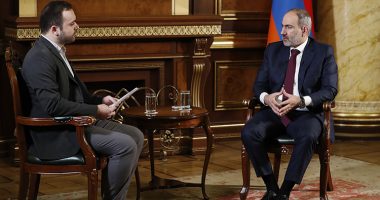