Tigranakert the Largest Hellenic Monument in the Caucasus

ARTSAKH — Today there is no Hellenic monument in the Caucasus larger than Tigranakert. Head of the Tigranakert expedition Hamlet Petrosyan, who started the excavations in Artsakh back in 2006 at his own initiative, considers that the researches works at the site have long exceeded the limits of an academic study with regard to the development of tourism and diffativerent cultural inities.

Although Hamlet Petrosyan has never been interested in politics, he notes that our political field fails to use the historical-cultural monuments, while the cultural heritage could become a powerful tool in the Armenian-Azerbaijani conflict. “Azerbaijan had a fundamentally negative attitude to the discovery of Tigranakert. Later they kept silent, understanding that in fact a big city was found”. Petrosyan stated.

According to him, no politician or political scientist has ever spoken about the importance of the discovery of the city built by King Tigran on the territory of Artsakh next to Aghdam.

The research works in Tigranakert are of great significance from the viewpoint of cultural policy, as well. However, this is not propagated at a proper level, either, the archaeologist said.

During the excavations the expedition found the wall of the city, two churches, one of the three antique districts of the city, working instruments and other structures and items.

The territory, found in the result of the excavations of Tigranakert, is considered a state reserve. About 2,000 tourists visit the site annually. 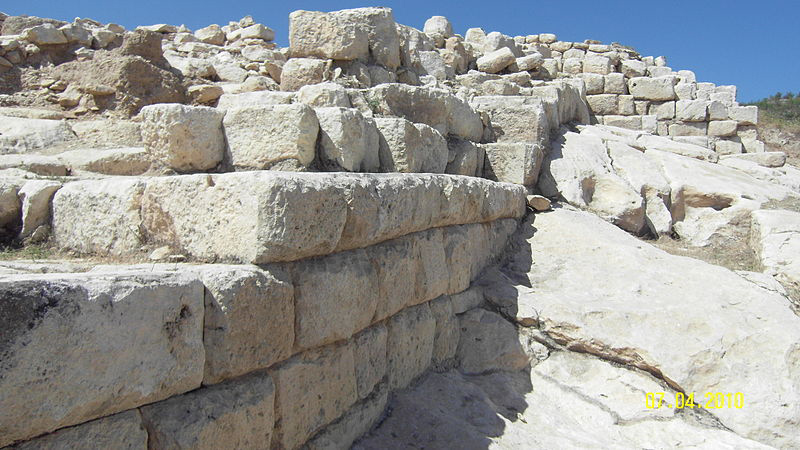 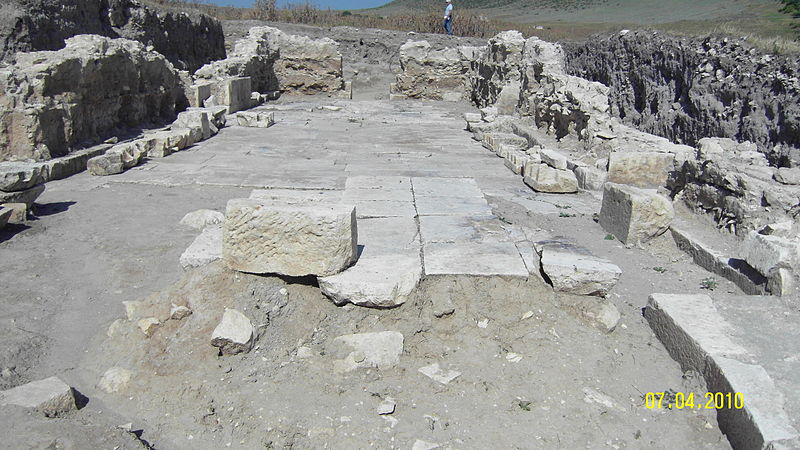 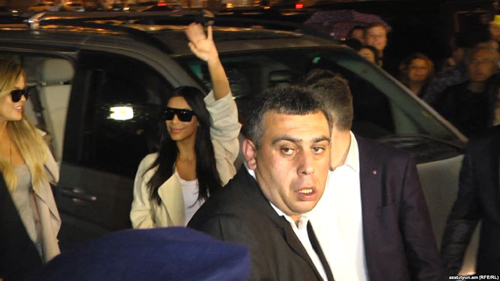 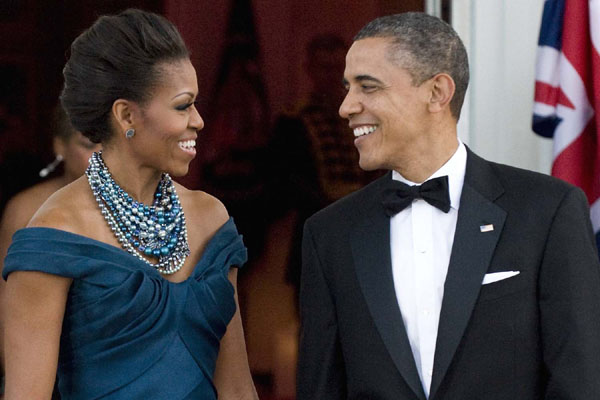 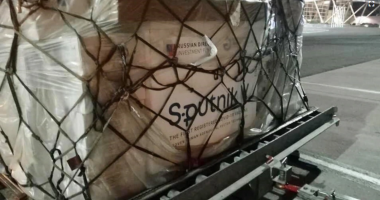 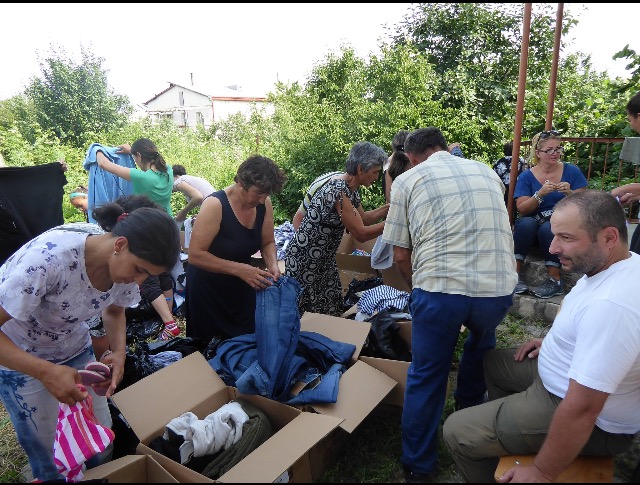