Azerbaijan has detected something of a national security breach. And this time it comes via a lipstick collection carrying Armenian-American television star Kim Kardashian West’s brand name (KKW) and sold to unsuspecting Azerbaijanis.

For a country locked in a bitter conflict with Armenia over its support for Nagorno Karabakh and occupation of adjoining territory, any product with an ethnic Armenian connection, whether a lipstick or a rifle, can be considered an enemy operation. You put a little bit of Kim Kardashian West (KKW) on your lips and, boom, you support Azerbaijan’s enemy, one government-aligned media outlet warned.

“You may say it’s just cosmetics, big deal. What does it have to do with the Armenian-occupied territories of Azerbaijan?” observed Azeri Today in a Russian-language article with the sub-title “For the attention of Azerbaijan’s Security Services!”

The story takes the trouble to respond to its own question.

The Kardashian family spends part of its earnings on “advancing the recognition of ‘the Armenian Genocide,’ Armenia’s military needs and on sustaining the separatist regime in Azerbaijan’s occupied territories,” the author posited.

As always in propaganda wars, the facts in this drama have taken a back seat.

The 36-year-old Kardashian West indeed campaigns for international recognition of the massacre of ethnic Armenians by Ottoman Turks as genocide. Both Turkey and its strategic ally and cultural kin, Azerbaijan, fiercely oppose such recognition.

With her sister Khloé and husband, rapper Kanye West, in tow, Kardashian West made a grand visit to Armenia in April 2015, drawing attention to genocide commemorations there. The actress’ own paternal ancestors reportedly barely escaped the killings when they migrated to the US at the turn of the 20th century.

But the celebrity is certainly not known for pitching against Azerbaijan in its arms race with Armenia or for promoting Nagorno Karabakh’s claim to independence. She only weighed in publicly on the long-simmering conflict when full-fledged fighting broke out last April. “Praying for everyone in Armenia and around the world,” she said at the time in an Instagram post.

This was enough to prompt the ire of Azerbaijan’s ambassador to the United States. “Matters of war and peace are a little too serious for a reality TV star,” Elin Suleymanov commented angrily to Foreign Policy.

And, Azeri Today might add, for some in the beauty business.

Its intrepid reporter, Azer Mustafayev, pressed the unnamed individual running the Instagram account (jev_ cosmetiks) selling KKW lipsticks in Azerbaijan for details about her supplier. The “girl,” Mustafayev said, told him that she’d purchased them “in stores in Baku.”

Neither Azeri Today nor Tamada Tales could locate such facilities.

That said, jev_ cosmetiks is not the only Baku-based online vendor of these lipsticks — at least a few others exist as well.

The $45 KKW by Kylie lipstick collection, produced in California, is marketed exclusively by KylieCosmetics.com, a company branded for Kardashian West’s half-sister, the 20-year-old model and actress Kylie Jenner. The company limits sales to three of the same item per customer, but using a network of people to purchase hipster products online or to haul them in from Russia to resell locally is a longstanding Caucasus business practice.

Kardashian West and jev_ cosmetiks could not be reached for comment about the lipsticks’ appearance in Azerbaijan.

The fact that neither KKW by Kylie, nor its distributor, KylieCosmetics.com, is Armenian means little or nothing to ethnicity-conscious Azerbaijanis. Earlier this year, calls were made in Azerbaijan to ban Yandex and Uber’s joint taxi-hailing service because an ethnic Armenian is at the helm of the company.

Armenians, too, have taken action against Azerbaijani apples and garlic that have infltrated Armenia’s fruit stands and supermarkets.

Meanwhile, back in Baku, jev_cosmetiks is left defending its line of lipsticks. It appears to have removed from Instagram the offending KKW photos. Viewers outraged over its remaining Kylie Cosmetics stock, it implies, should get a life. 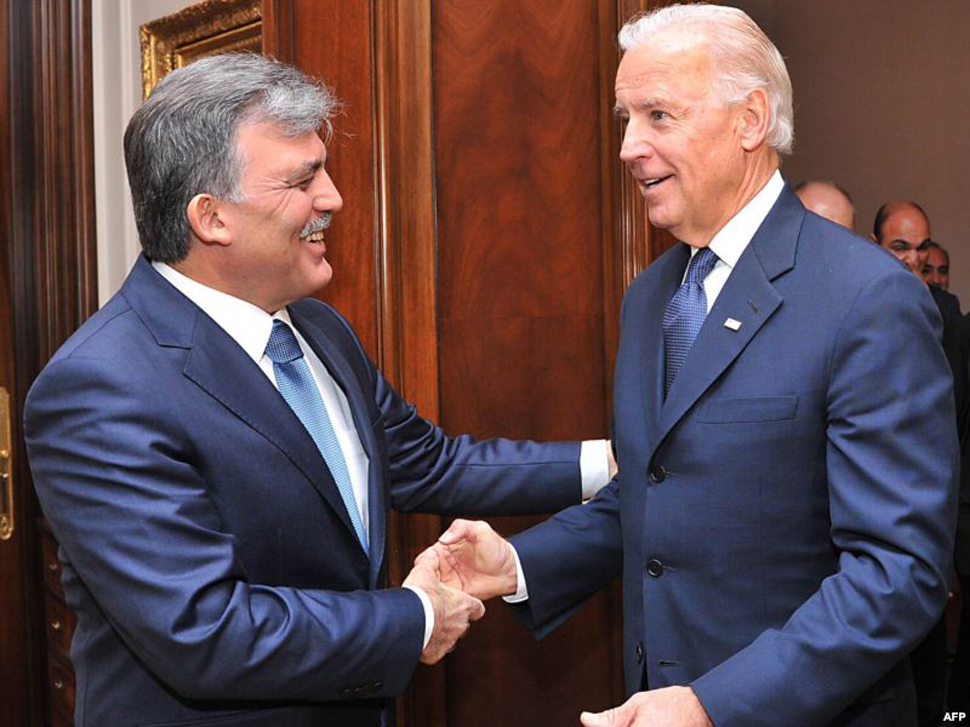 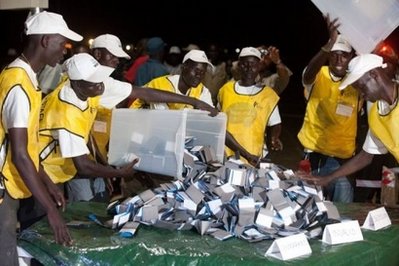 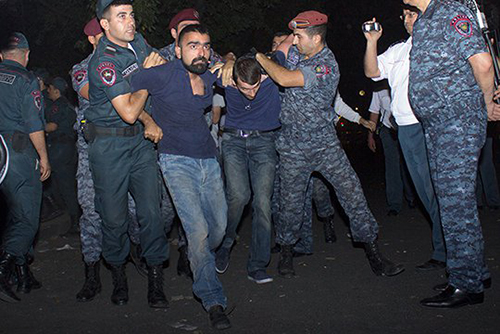