SOUTH BEND, IN (NPR) — Ara Parseghian, a Hall of Fame coach who guided not one but three major college football programs to national prominence, died in the early hours Wednesday at the age of 94. The president of the University of Notre Dame, which Parseghian steered from losing records to a pair of national championships, announced his death in an extensive tribute online.

“Notre Dame mourns the loss of a legendary football coach, a beloved member of the Notre Dame family and good man — Ara Parseghian,” the Rev. John I. Jenkins said in the statement. “Among his many accomplishments, we will remember him above all as a teacher, leader and mentor who brought out the very best in his players, on and off the field.”

In his 11 seasons with Notre Dame, Parseghian won more than 83 percent of his games, turning around a once-storied program that had suffered five consecutive seasons without a winning record before his arrival in 1964. By the time he retired from coaching in 1974, Parseghian had racked up enough victories to rank as Notre Dame’s third all-time winningest coach — a number that includes two national championship victories.

Though the Hall of Fame coach left an indelible mark on a school The Associated Press recently ranked in the top three college football programs of all time, Notre Dame was not the only university to mourn his death Wednesday.

Miami University of Ohio, where Parseghian was an alumnus, first hired him as a coach in the early 1950s after an injury brought an end to his brief pro football career. In the next several years, he posted a 39-6-1 record — enough to earn him a statue outside the school’s football complex.

And shortly before Parseghian achieved his famous turnaround at Notre Dame, his teams achieved a similar feat at Northwestern University. He took over the helm there after leaving Miami in the mid-1950s, spending eight seasons taking the team from a spate of losing records to a national No. 1 ranking.

Parseghian was the youngest of three children born to an Armenian father and a French mother in Akron, Ohio. His father, Michael, had come to the United States from Turkey in 1915, fleeing the Armenian Genocide during World War I and settling in part of the country where there was a large Armenian population. 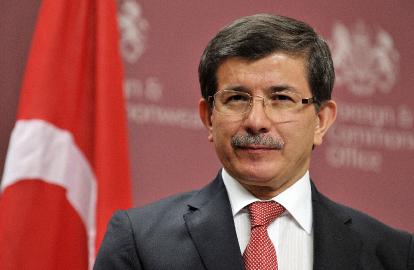 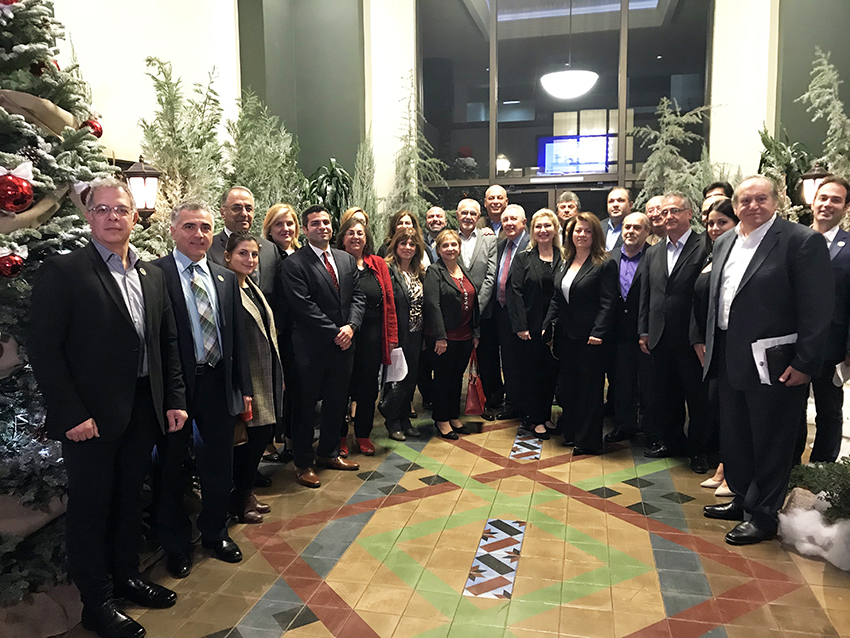 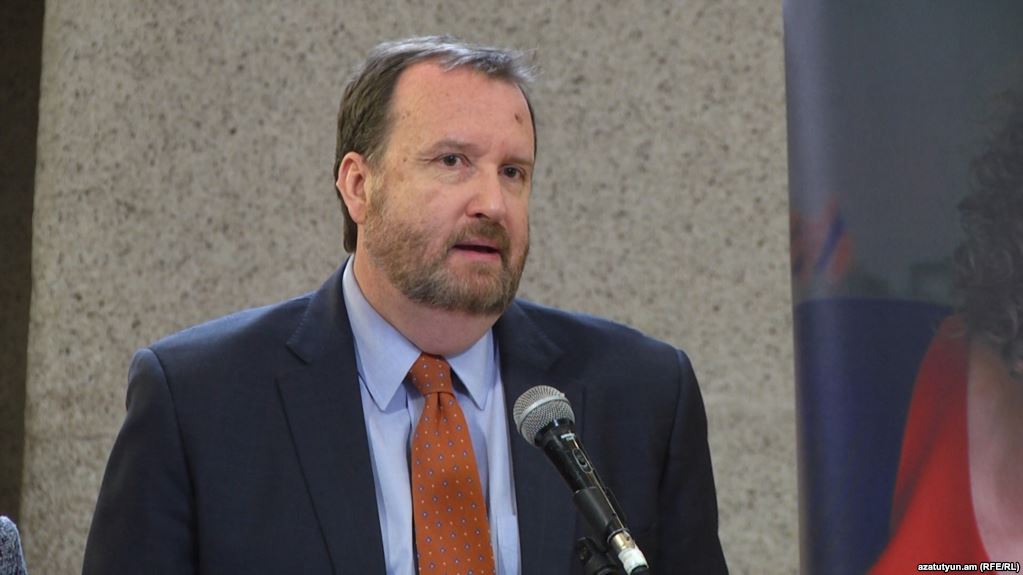 By David Boyajian We know that U.S. ambassadors tend to be bureaucratic…