LATAKIA — A convoy carrying humanitarian aid from Armenia to Syria’s Aleppo residents arrived in the city, Armenian ministry of foreign affairs reported. The aid was handed over to the Emergency and Restoration agency of the Syrian Armenians, which will in its turn hand over the aid to families in need, regardless of nationality.

Two aircrafts carrying the 40 ton humanitarian aid landed in Latakia’s Khmeimin Russian airbase. One part of the aid was provided to the people of Latakia, Kessab, Tartus and Damascus, and the main part was delivered to Aleppo.

Consul General of Armenia in Aleppo Tigran Gevorgyan, Armenian community leaders, Syrian lawmaker Zhirayr Reisyan and representatives of Armenian organizations, unions, educational institutions and the Syrian-Armenian Ambulance and Restoration agency were present upon the arrival of the aid outside the St. Mary Church of Aleppo.

Armenian Consul in Aleppo Tigran Gevorgyan told journalists during the unloading of the aid shipment at the Virgin Mary Church that this aid has been provided based on directives from Armenian President Serzh Sarkisian to help the Syrian people and as an expression of the strong friendship between the two countries.

Gevorgyan noted that back in 1990 when Armenia was having a food and economic crisis, Syria sent around 6,000 tons of wheat, food, medicine, and fuel to help it overcome the crisis, asserting that Armenia will continue to send aid to the Syrian people. 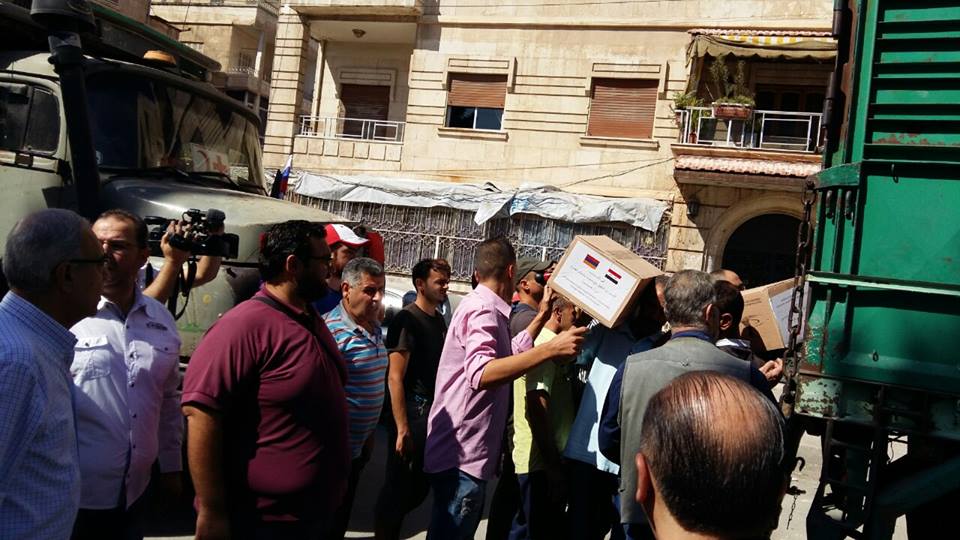 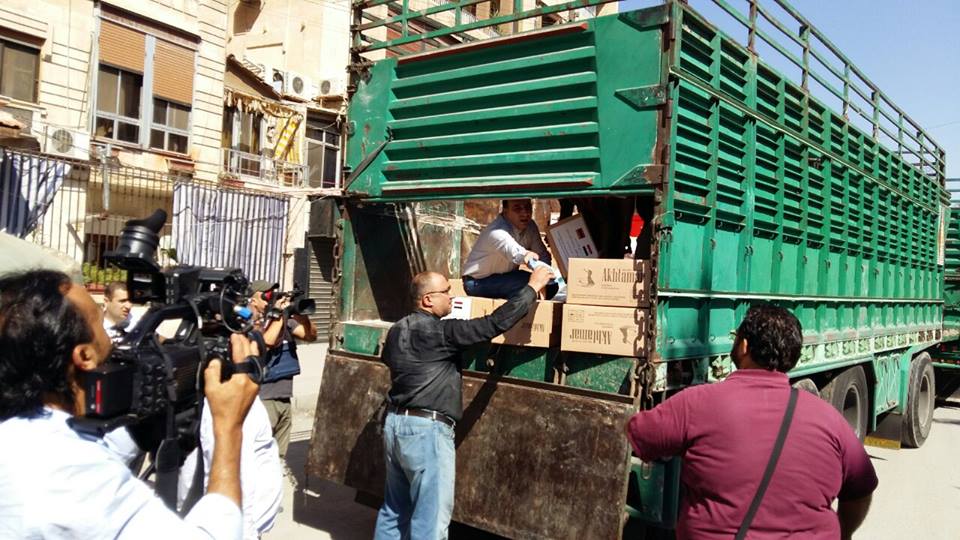 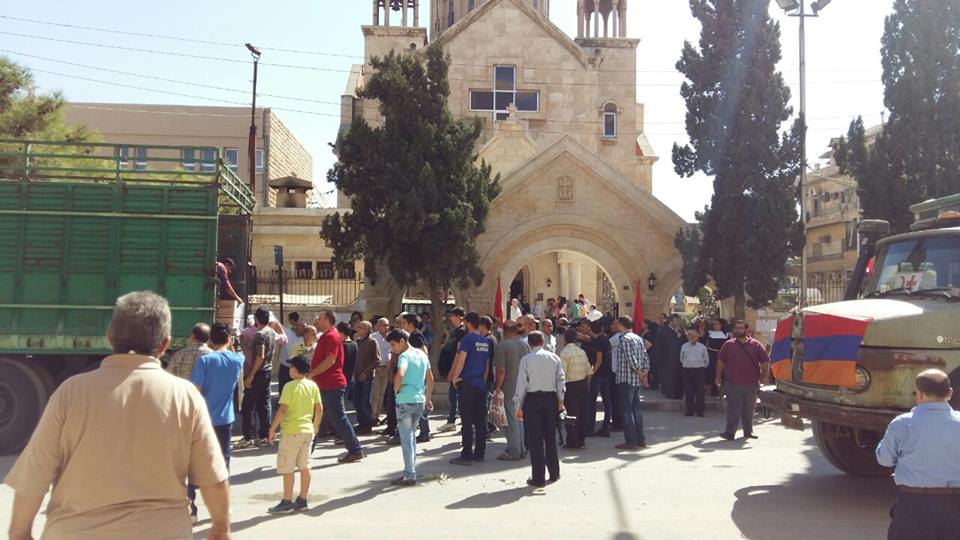 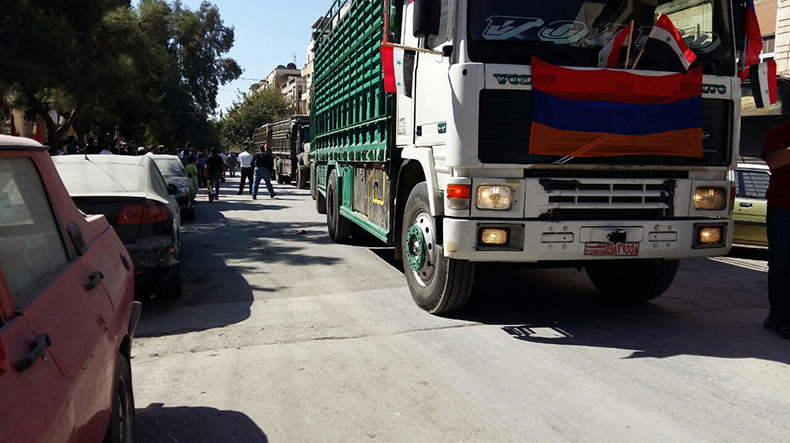 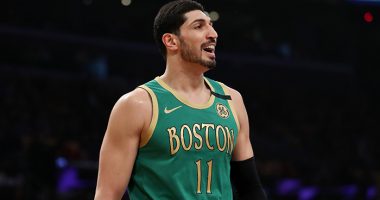