YEREVAN — President Serzh Sarkisian dismissed on Tuesday media claims that Prime Minister Karen Karapetian is increasingly at odds with him and will step down soon.

A number of Armenian media outlets and commentators have speculated in recent weeks that Sarkisian plans to become prime minister or replace Karapetian by someone else after serving out his final term in April 2018. Some of them have claimed that the premier will resign or be sacked before that time because of his worsening relationship with the president.

The Yerevan daily “Zhoghovurd” reported on Tuesday that Karapetian has already twice tendered his resignation and that Sarkisian has refused to accept it. Citing unnamed sources, it said that Karapetian will not remain in office much longer.

“The prime minister has no reason to resign,” Sarkisian said in rare comments to Armenian reporters made later in the day. “Periodical reports about alleged differences or a confrontation are untrue.”

“We understand very well, both at the party and the government levels, who the authors of those fabrications are and what they want. But I think that that cannot have any impact on the situation,” he added, according to the Armenpress news agency.

Sarkisian appointed Karapetian as prime minister in September last year with the stated aim of improving the socioeconomic situation in Armenia through more radical reforms. The 53-year-old premier, who is a former business executive, has since repeatedly pledged to create a level playing field for all businesses, combat corruption and tax evasion, and attract large-scale investments in the Armenian economy.

Karapetian has also indicated his desire to retain his post after the end of Sarkisian’s decade-long tenure, which will be followed by Armenia’s transition to the parliamentary system of government. He told reporters on May 9 that he does not “see” preparations by Sarkisian to take his place at the helm of the government.

The president himself has not publicly ruled out such a possibility. In a March 25 speech in Nagorno-Karabakh, he said vaguely that he would like to “play a role, in some capacity, in ensuring the security of our people” after April 2018.

A spokesman for the ruling Republican Party of Armenia (HHK) declined to clarify last week whether Karapetian, who is also the HHK’s first deputy chairman, will stay on as prime minister next year. 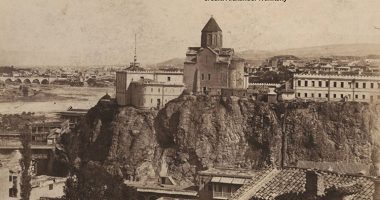 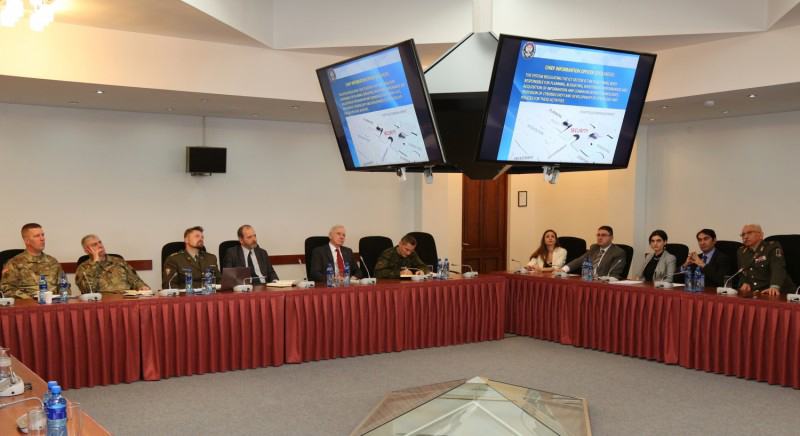