WASHINGTON, D.C. – The Trump Administration released its budget recommendations for Fiscal Year 2018 (FY18) to Congress today with substantial budget cuts, the Armenian Assembly of America (Assembly) reports. The proposed budget for FY18, called “A New Foundation for American Greatness,” recommended a 29 percent cut overall and a 60 percent reduction in assistance to Europe and Eurasia.

“The Assembly will continue to advance key priorities for the benefit of the Armenian people and the strengthening of U.S.-Armenia relations,” stated Assembly Executive Director Bryan Ardouny. “As the current Administration reduces foreign aid across the board, we must ensure that Armenia has the resources to address the compelling humanitarian needs as a result of the current refugee crisis, Turkey’s blockade, as well as Azerbaijan’s ongoing and deadly ceasefire violations,” Ardouny added.

Under the Administration’s budget, aid to Armenia would be reduced by 67 percent, dropping from $20.4 million in FY16 to $6.8 million proposed for FY18. Compared to other post-Soviet nations in the region, Georgia and Ukraine are slated for a 58 percent decrease and a 70 percent decrease in aid, respectively. Assistance to Azerbaijan is cut by 90 percent with a total of $1 million envisioned.

The budget request for Armenia includes $4 million in Economic Support and Development Fund, $1.5 million for International Narcotics Control and Law Enforcement, and $700,000 for Nonproliferation, Antiterrorism, Demining and Related Programs. The President’s budget maintains military parity between Armenia and Azerbaijan, at $600,000 for International Military Education and Training (IMET), but does not recommend Foreign Military Financing (FMF) to either country.

According to the budget proposal, $2.75 billion would be allocated to Migration and Refugee Assistance. The Assembly will continue advocating for a portion of those funds to go to Armenia, which has accepted an influx of refugees as a result of the crisis in Syria.

In the Assembly testimony submitted last month, Ardouny requested $40 million to support Armenia’s efforts to serve as a regional safe haven for refugees. Additionally, the Assembly’s testimony called for: $40 million in U.S. economic assistance to Armenia; $20 million to implement the Royce-Engel initiative to advance peace; $11 million in U.S. military assistance to Armenia; $8 million to Artsakh; assistance to the Samtskhe-Javakheti region of Georgia; regional energy security; and reaffirmation of the U.S. record on the Armenian Genocide, among other issues. 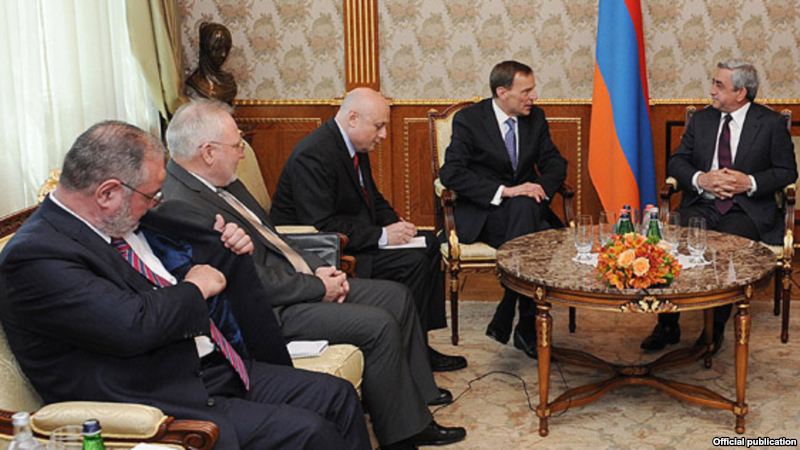 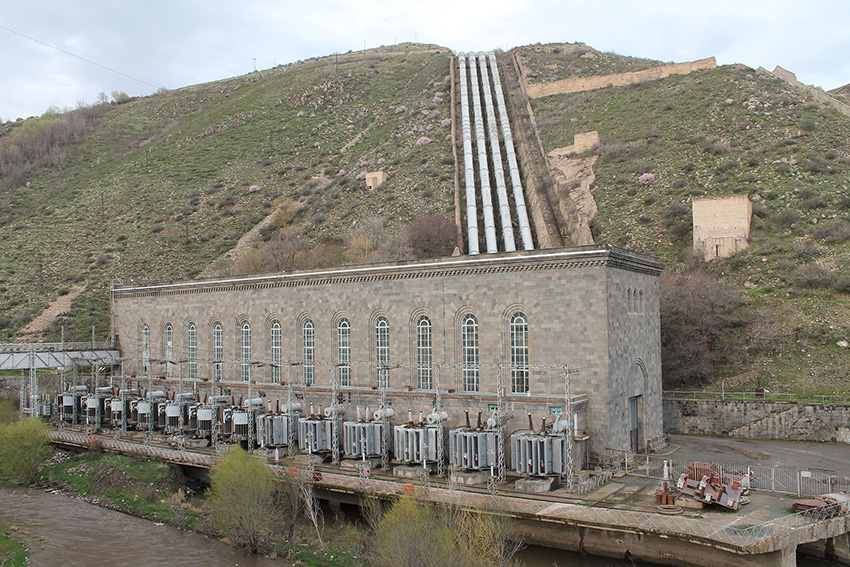 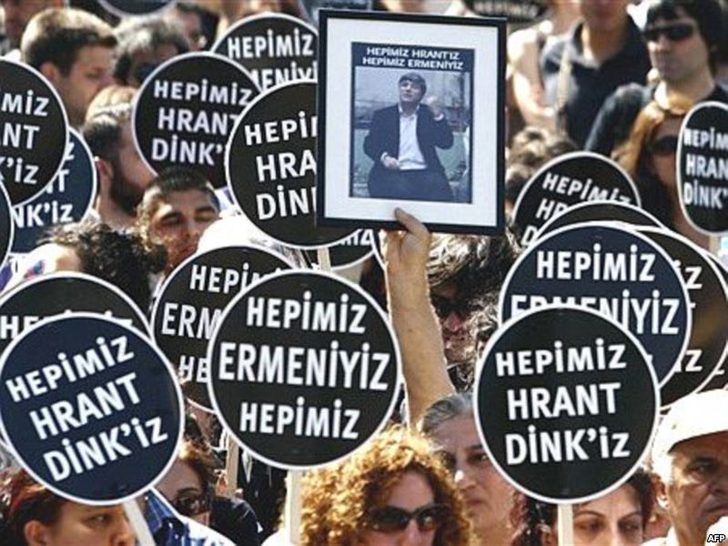