YEREVAN (RFE/RL) — A trial of Zhirayr Sefilian began in Yerevan on Friday almost one year after the radical opposition figure was arrested on charges of plotting an armed revolt against the Armenian government.

Sefilian, who leads the Founding Parliament opposition movement, stands accused of acquiring weapons and forming an armed group in late 2015 to seize government buildings in Yerevan. Several other suspects in the case are also under arrest and are defendants in the trial.

Justice Tatevik Grigorian, the judge presiding over the proceedings, made a decision today to adjourn the hearing as the lawyer of one of the defendants was absent. The next court hearing is scheduled for May 30.

After the court hearing Sefilian’s lawyer Tigran Hayrapetian claimed that the investigative body had failed to prove the oppositionist indeed committed the acts he is charged with.

State prosecutors claim that the alleged plot was foiled when the weapons allegedly acquired by Sefilian were discovered by the police. According to their indictment submitted to the court, some members of the armed group also refused to participate in what the prosecutor describe as Sefilian’s plan to launch an attack that would have endangered the lives of Armenian army soldiers. The investigators have not yet elaborated on this allegation.

Sefilian and other senior members of Founding Parliament deny the charges as politically motivated.

Sefilian was arrested in June 2016 less than one month before three dozen gunmen affiliated with Founding Parliament seized a police station in Yerevan. The gunmen demanded that President Serzh Sarkisian free their leader and other “political prisoners” and step down. They surrendered to law-enforcement authorities following a two-week standoff which left three police officers dead. 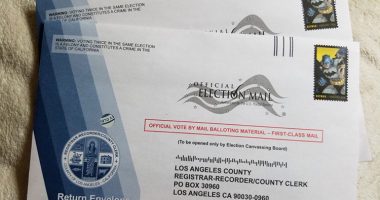 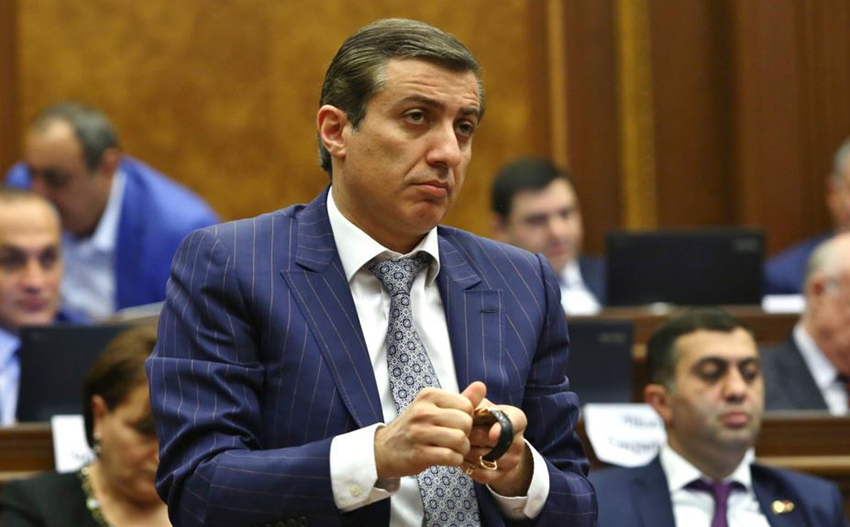 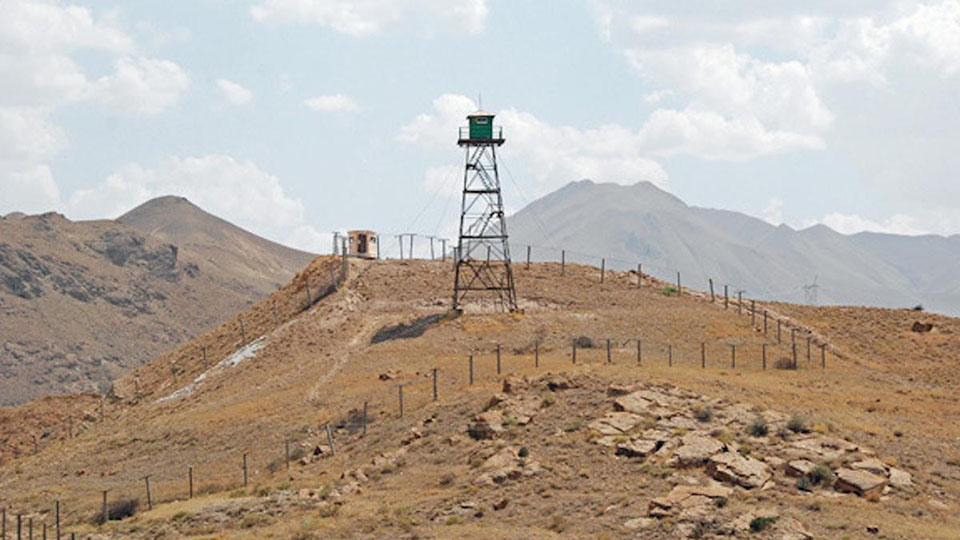 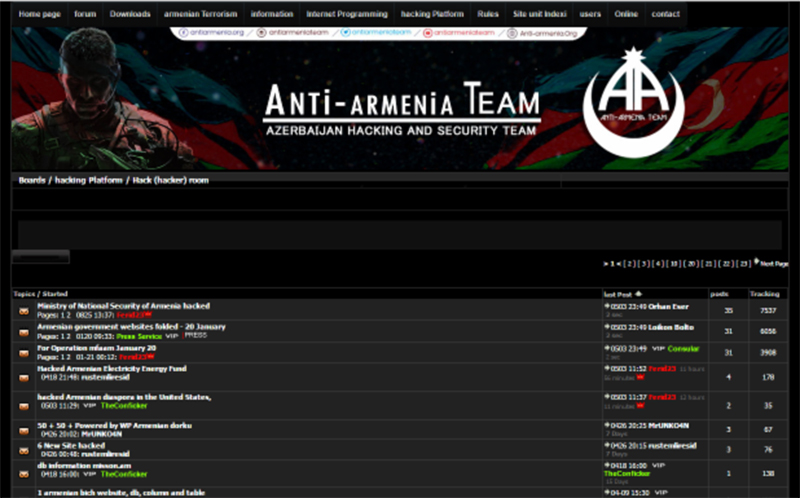