YEREVAN — A former deputy commander of Armenian interior troops has been formally charged with killing an anti-government protester in the wake of a disputed presidential election held in 2008.

The retired officer, Gegham Petrosyan, was detained by the Special Investigative Service (SIS) on Tuesday.

A spokeswoman for the SIS, Marina Ohanjanyan, told RFE/RL’s Armenian service on Thursday that the murder accusation leveled against him carries between six and twelve years in prison.

Ohanjanyan said the law-enforcement agency has also asked a court in Yerevan to allow Petrosian’s pre-trial arrest. The district court ruled in favor of on the petition later in the day.

Petrosyan flatly denied responsibility for the death of Zakar Hovannisyan, one of the opposition demonstrators who clashed with security forces in Yerevan on March 1-2, 2008. Hovannisyan died in hospital hours after sustaining a gunshot wound.

Petrosyan’s lawyer, Vagharshak Gevorgyan, said the accusation is based on testimony by a purported eyewitness who claims that the police officer shot Hovannisi\yan when the latter attempted to hit him with a metal bar. Gevorgyan insisted that the SIS has not come up with any forensic evidence corroborating that testimony.

“They say that he was shot from a pistol, but there is no such pistol,” the lawyer told reporters. “Nor has the cartridge case been found. The bullet was found, but no forensic tests were carried out after that.”

The violence erupted as security forces broke up opposition protests against alleged fraud in the February 2008 presidential election. Eight protesters as well as an officer and a soldier of interior troops, which are part of the national police service, died as a result.

Petrosyan is the first person prosecuted in connection with the fatalities. 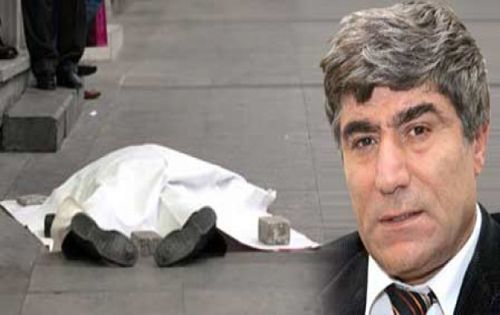 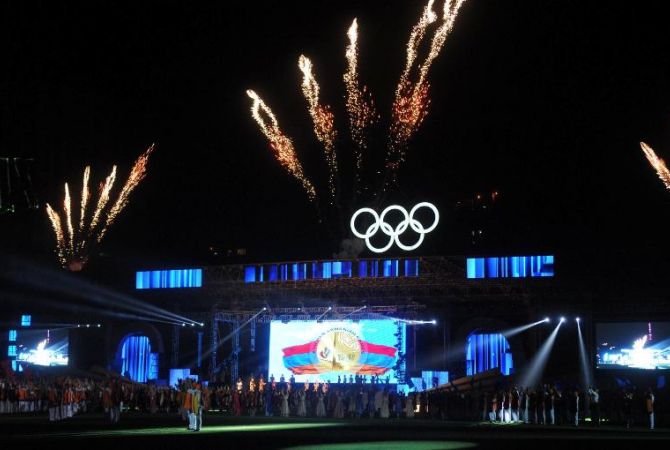 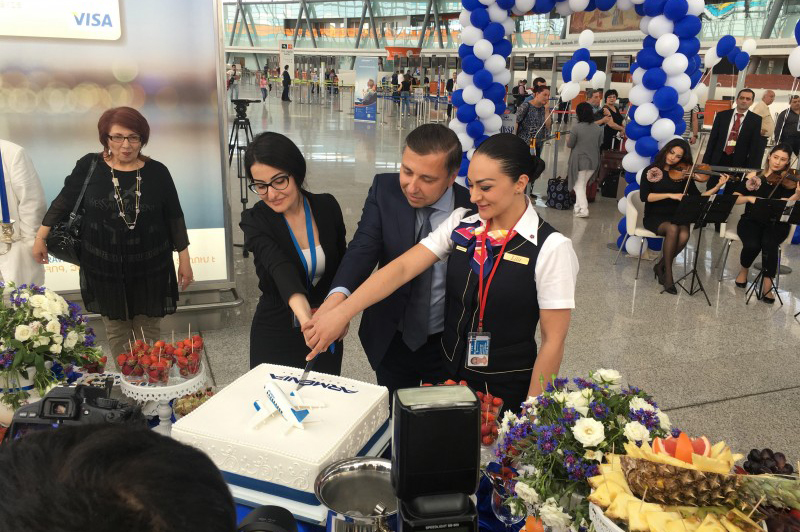 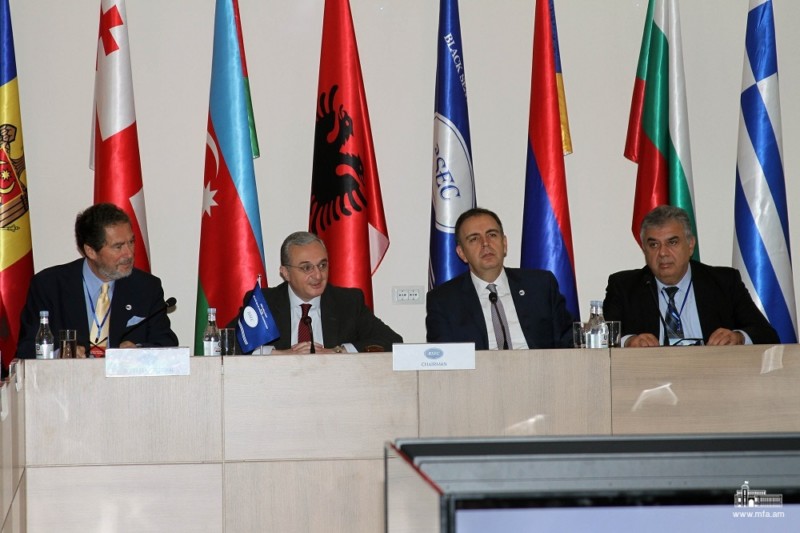