YEREVAN (RFE/RL) — The Nagorno-Karabakh Defense Ministry stated that its military has carried out “preventive activities” at the line of contact with Azerbaijani armed forces in an apparent retaliation to the guided missile strikes launched by Baku against some Armenian defense facilities earlier this week.

“In response to the enemy’s activity shown at the line of contact on May 16-17, units of the Defense Army took preventive actions, as a result of which, according to the reliable data available to corresponding services of the Defense Army, the Azerbaijani side suffered losses,” Nagorno-Karabakh’s Defense Ministry said in a press release today.

The Ministry also released a video purportedly showing the destruction of some Azerbaijani positions, including a communication command point and a military vehicle.

Azerbaijan’s Defense Ministry reported today that Armenian armed forces had opened mortar fire at the positions of Azerbaijan troops and populated areas near the frontline. It said Armenian forces also used military drones but could not inflict any damage “because of their low quality.”

“The armed forces of Azerbaijan suffered no casualties or loss of military hardware,” the Azerbaijani military added.

Earlier, on Monday, Azerbaijan said that its military had destroyed an Osa air defense system along with its crew, adding that its deployment near the line of control was a “provocation” and a threat to Azerbaijani aircraft.

Armenia and Karabakh confirmed the strikes, but said they caused only insignificant damage to the military hardware and did not result in any fatalities.

Reports about the latest incidents in Karabakh come amid heightened tensions in the Armenian-controlled region that broke free from Baku’s control in the early 1990s, triggering a three-year war that killed an estimated 30,000 people.

The Karabakh military and Azerbaijani armed forces clashed in April 2016 in what was later dubbed as a four-day war that killed dozens on both sides.

International diplomatic efforts to resolve the conflict during the last 25 years have brought little progress. 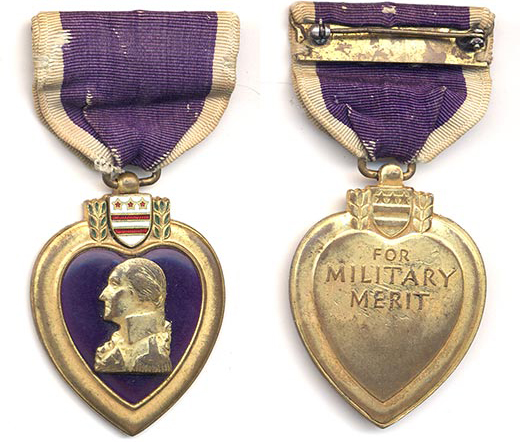 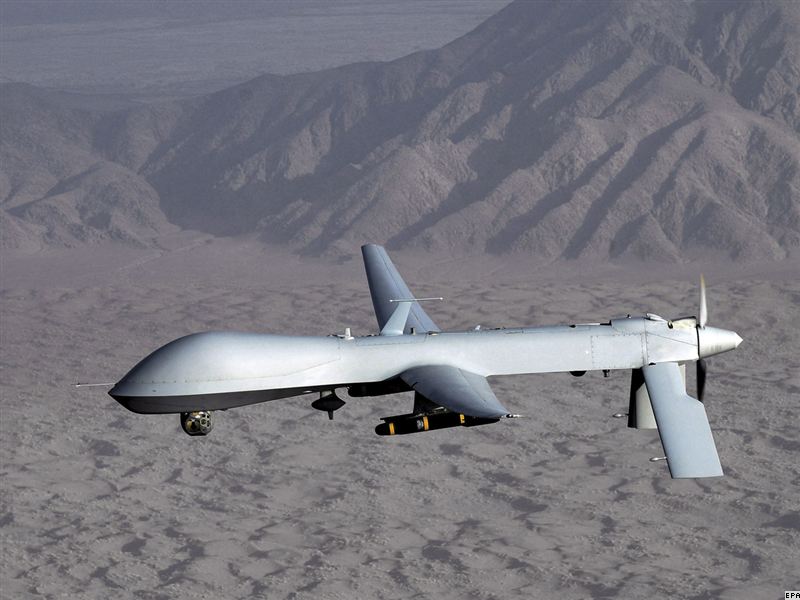