Armenia’s National Security Service (NSS) confirmed the arrests just hours after announcing that it confiscated a shoulder-fired surface-to-air rocket system which it said was smuggled from neighboring Georgia.

The NSS said it has “credible information” suggesting that the Russian-made Igla system was commissioned by Babayan. NSS investigators are now trying to ascertain the purpose of the acquisition and the source of funding for it, the security agency added in a statement.

The NSS statement did not identify the two other suspects. Babayan’s family members refused to comment on his arrest when they were contacted by RFE/RL correspondents.

Babayan, 52, commanded Karabakh’s army from 1993-1999 and was one of the republic’s most powerful men at that time. He was arrested in 2000 and subsequently sentenced to 14 years in prison for allegedly masterminding a botched attempt on the life of the then Karabakh president.

Immediately after being set free in 2004, Babayan relocated to Yerevan where he set up a political party that fared poorly in 2007 Armenian parliamentary elections. He emigrated to Russia in 2011 for still unclear reasons.

The once powerful general returned to Armenia in May 2016, citing the increased risk of renewed war with Azerbaijan. He has repeatedly criticized Armenia’s and Karabakh’s current governments since then.

Babayan has openly backed the ORO opposition alliance co-headed by former Defense Minister Seyran Ohanian and former Foreign Ministers Raffi Hovannisian and Vartan Oskanian, a major contender in Armenia’s parliamentary elections slated for April 2. But he has denied any involvement in the bloc’s election campaign.

Ohanian suggested that Babayan’s arrest may be related to ORO’s pre-election activities. “Samvel Babayan is our ideological comrade and supporter,” he told reporters.

Another senior ORO figure, Armen Martirosian, was more categorical, saying that Babayan’s arrest is politically motivated and “directed against” the opposition bloc. “Since there is growing public trust towards us, the authorities resorted to yet another repressive and illegal action,” he charged.

Ohanian, Oskanian and Hovannisian condemned Babayan’s arrest as politically motivated in a joint statement issued later in the day. They accused the Armenian authorities of seeking to “create an atmosphere of fear in the country and influence the election results with illegal methods.”

“The Ohanian-Raffi-Oskanian alliance is continuing its normal activities,” said the statement. “We will not succumb to provocations. Our structures, election candidates and supporters will redouble their efforts.” 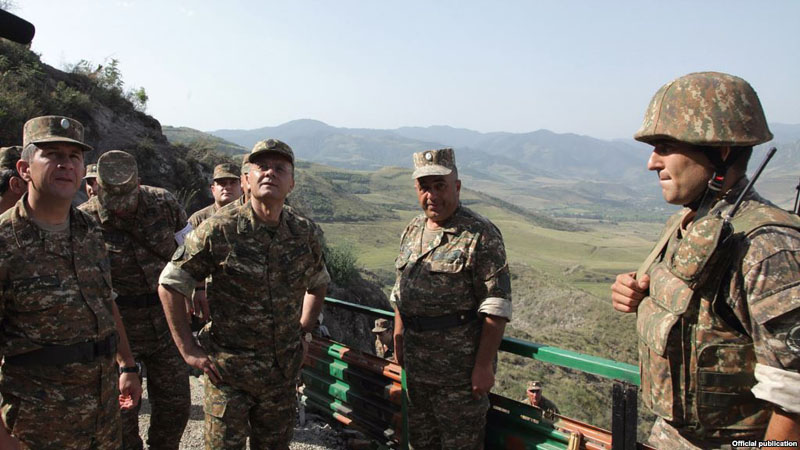 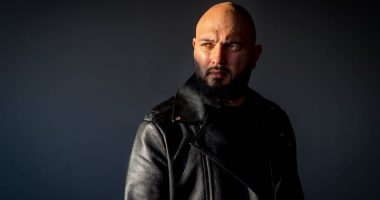 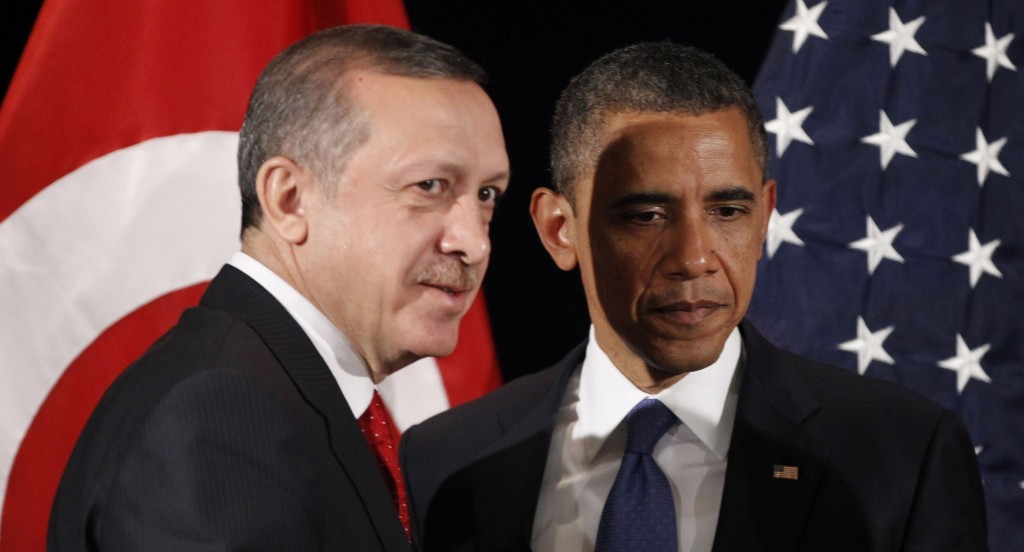 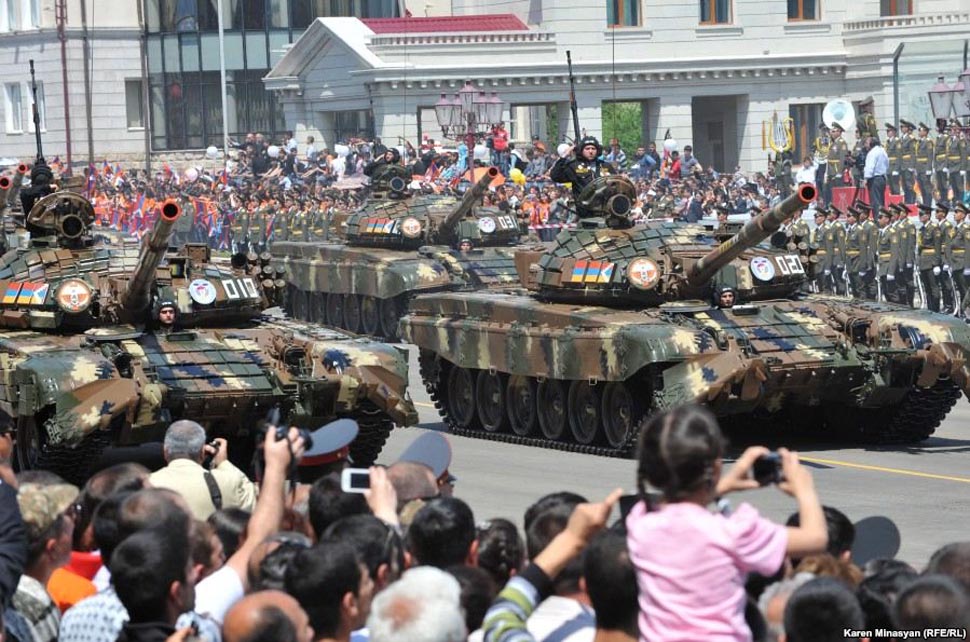