BOSTON – “Modern Turkey is constructed on top of the denial” of the 1914-1918 Ottoman Genocide, the renowned Turkish Scholar Taner Akcam argued at a recent CSI co-sponsored lecture at Boston College.

Christian Solidarity International (CSI) today released a video of Akcam’s October 22 lecture, entitled, “The Anatomy of Religious Cleansing: Non-Muslims in the Ottoman Empire.” Akcam claimed that the genocide’s buried legacy helps explain “why Turkey has such so much difficulty today in its Middle East policy towards Christians, Alawites and Kurds.”

Working from a broad range of Ottoman and other contemporary sources, Akcam argued against the usual analysis of the Armenian Genocide, the Assyrian Genocide, and the expulsion of Greeks as “separate events,” when they should be seen as parts of a “comprehensive policy of ethnic homogenization, implemented by one government, carried out as part of a general plan.”

Akcam spoke instead of an “Ottoman Genocide against Christians” during World War I, which was part of a broader “genocide process” in Turkey lasting from 1878 to 1924. “By end of this period, at least one-third of the population of Anatolia had either been resettled, deported or annihilated,” Akcam said.

Responding to a question about the connection between the genocide in Turkey 100 years ago and similar acts today committed by contemporary Islamist terrorists in Syria and Iraq, Akcam noted that while the leaders of the Ottoman Empire were then progressive nationalists and not religious zealots, they nevertheless “declared a jihad” and “used religion extensively” to mobilize local support for the genocide. Akcam also observed that many Armenian girls and women were “forcibly converted and married to Muslims.”Akcam added that he is in the process of going through League of Nations records of 2,000 Armenian children recovered from “Arab, Kurdish and Turkish households” after the war. “There is a story of each child with a picture – horrendous stories. You can take the stories, change the date to 2014, and it looks like ISIS enslaving Christian women and children.”

Ultimately, Akcam concluded, the genocide was driven by the unwillingness of Turkey’s rulers “to share power with the Christians,” who then constituted as much as 25% of the population. Turkey today faces “exactly the same problem” in its struggles with the Kurds and its broader Middle East policy, Akcam said.

Boston College’s School of Theology and Ministry, Departments of Slavic and Eastern Languages and Literatures and Political Science, and Islamic Civilization and Society Program, and the National Association for Armenian Studies and Research joined CSI as co-sponsors of Akcam’s lecture as a part of a series on The Future of Religious Minorities in the Middle East. 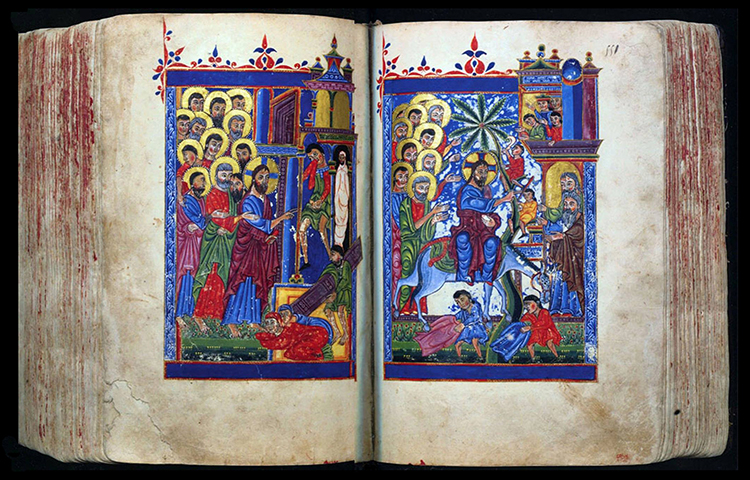 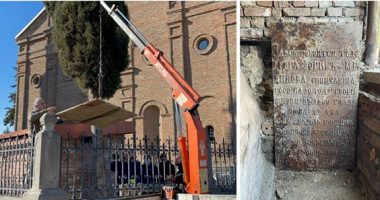