“We have a long record of friendship and mutual support and are bonded by cultural and spiritual affinity. Russia and Armenia are reliable allies in international affairs and security. Together, we are forging the forward-looking Eurasian Economic Union. We have a shared perspective on today’s most pressing challenges,” Lavrov said.

“Russia is Armenia’s leading economic partner, whose share in the Republic’s foreign trade amounts to 24.3 per cent. The bilateral trade between the two countries reached USD 1.24 billion in 2015 and USD 745.3 million in the period from January to August 2016.A considerable increase in Armenian exports of agricultural products to the Russian market has been registered lately. Accumulated Russian investments in the Armenian economy amount to USD 4.3 billion, making up 40 per cent of its overall foreign investments. The total number of enterprises with Russian participation is about 1,300. They operate in a wide range of sectors, such as energy, transportation, banking, telecommunications, mining and smelting,” the Russian Foreign Minister said.

“This normalization between Russia and Turkey should not be regarded as a process that may harm other States. Russia has no hidden agenda,” Lavrov assured.

“We build no political and no economic alliances directed against third countries or adversely affecting any interests. In general, we are open for constructive and mutually respectful cooperation with all who express same readiness,” he said.

“We are convinced that getting the Russian-Turkish ties out of months-long crisis will enhance trust and mutual understanding in the region. We expect the gradual restoration of bilateral cooperation with Ankara to benefit peace, security and stability in the South Caucasus,” Lavrov said.

The Russian Foreign Minister said they would “most certainly welcome the opening of the Armenian-Turkish segment of the EAEU’s external border for free movement of people, goods and services.” “This will obviously benefit the entire region,” he added.

The Foreign Minister reminded that Russia played an important role in attempting to restore the relations between Armenia and Turkey during the active phase of this process in 2007 2009. “The collective efforts, first and foremost those of Yerevan and Ankara, led to the signing in Zurich on October 10, 2009 of the Protocol on the Establishment of Diplomatic Relations and the Protocol on the Development of Bilateral Relations between the two countries in the presence of the Foreign Ministers of Russia, France and Switzerland, the U.S. Secretary of State and the EU’s High Representative for Foreign Affairs and Security Policy.”

“Sadly, the normalization process subsequently stalled and by now has come to a complete halt. It is of principled importance, though, that the sides have demonstrated the ability to reach agreement and take serious and responsible decisions. I am convinced that Armenia and Turkey are able to resolve the current problems. That said, quite a lot depends on themselves. After all, the quality of the politicians is measured not only by the depth of their realistic analysis of the objective difficulties, but also by their ability to be optimistic in order to fulfill the hopes and aspirations of their citizens. When Yerevan and Ankara sit at the negotiating table, Russia will be ready to provide them with most vigorous assistance,” he added. 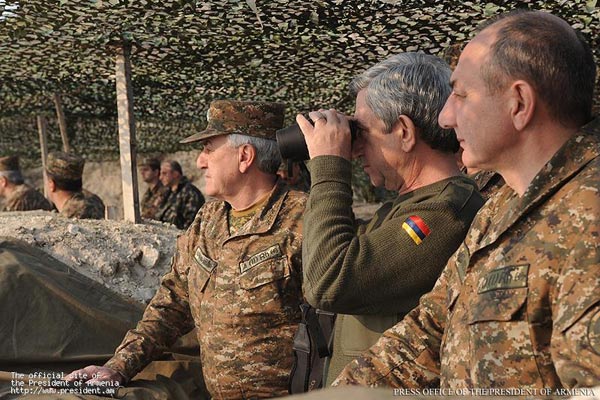 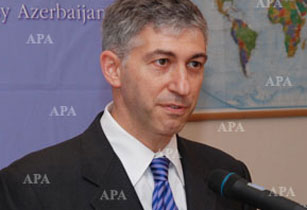 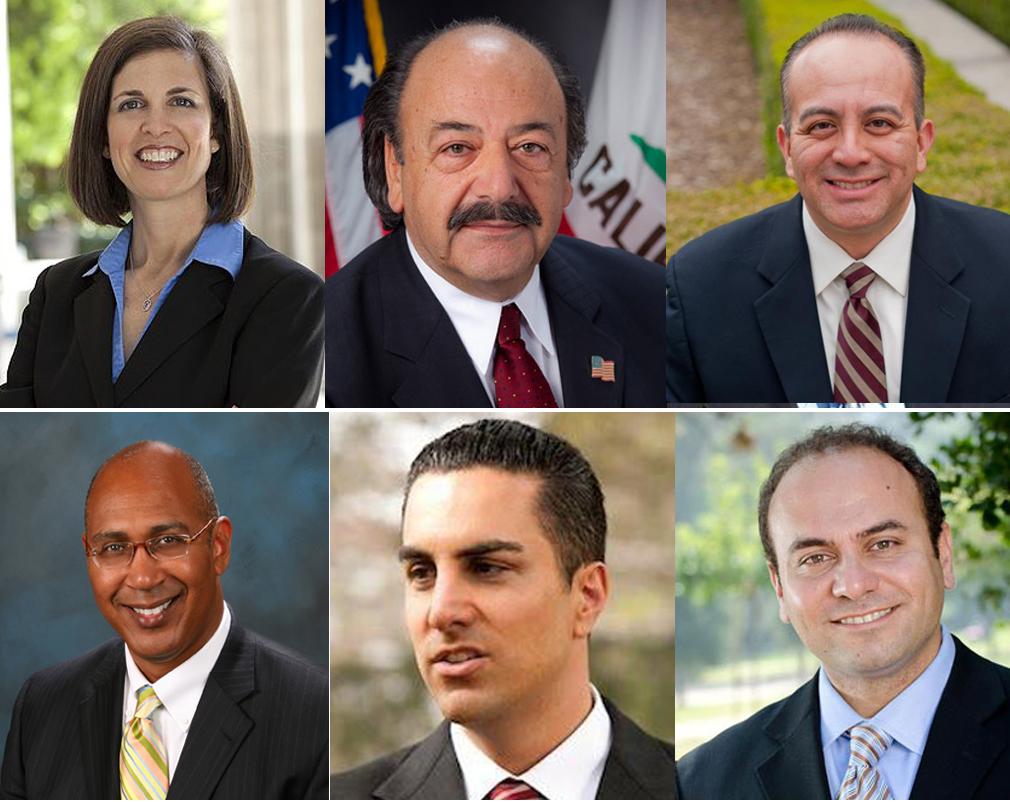 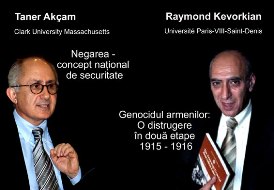 BUCHAREST — A scientific conference dedicated to the Armenian Genocide was held…