Reps. Frank Pallone and Adam Schiff Provided Testimony in Support of Aid to Armenia and Artsakh

Rep. Schiff told the Assembly that “I remain deeply troubled by the ongoing cease-fire violations, including attacks against civilians, and the strong evidence of human rights abuses on the part of Azeri troops. I will continue to work with my colleagues to advance key priorities to ensure peace and stability in the region. I also look forward to strengthening and expanding the Armenian Caucus.”

In his testimony, Rep. Schiff discussed prioritization for Armenia and the people of Artsakh for the FY18 budget before the House Appropriations Subcommittee on State, Foreign Operations, and Related Programs.

“I was deeply disturbed by the escalation of violence in the last year and the major military assault by Azerbaijani forces against the people of Artsakh…In light of the escalating violence and aggression, I urge the Subcommittee to support implementation of the Royce-Engel peace proposals, prioritizing the placement of independent monitors and equipment to determine the source of attacks along the line of contact; suspend U.S. military aid to Azerbaijan until its government ceases its attacks against Armenia and Nagorno Karabakh, and agrees to the peaceful resolution of regional conflicts; [and] continue and expand on the humanitarian assistance provided to Artsakh’s civilians, including the continuation of de-mining programs as well as support for development, assistance to people living with disabilities, and water supply systems,” Rep. Schiff said.

Rep. Schiff urged the Appropriations Committee to support economic and military assistance, which enables Armenia’s membership in NATO’s Partnership for Peace and participation in peacekeeping operations. In addition, he requested specific language in FY18 to recognize “Armenia’s efforts to serve as a regional safe haven for Christians and other at-risk populations fleeing violence in the Middle East, and supporting these efforts through aid and international organizations.”

Congressman Pallone submitted his testimony and similarly pointed out that Armenia is an important safe haven for refugees and a strategic American ally, adding that “U.S. aid has also provided critical support for U.S.-led peacekeeping deployments and NATO interoperability in the region.”

Rep. Pallone requested $40 million in economic aid and $11 million in military aid for Armenia, including funds for the Foreign Military Financing program and the International Military Education and Training program. He also recommended suspending military aid for Azerbaijan until its government ceases its attacks against Armenia and Artsakh and agrees to the peaceful resolution of regional conflicts.

“Taking these steps will continue to build on the U.S.-Armenia strategic relationship and showcase its importance. I urge this committee to invest in peace, show our commitment as a nation toward stable and pro-democracy nations, and help support Armenia’s continued growth and development,” Rep. Pallone concluded.

Also, the Armenian Caucus circulated a “Dear Colleague” letter to urge fellow Members of Congress to sign a letter in support of strengthening American diplomacy and reinforcing ties with Armenia. The letter stated: “It is critical, in light of recent events, that we provide assistance to support our allies and stand up for our nation’s core democratic principles. Our requests this year for the FY18 State, Foreign Operations and Related Programs appropriation bill hold particular importance given the urgent challenges facing the nations of the Caucasus and Eurasia. American leadership can and must play a vital role in promoting freedom in this strategic region. It is for this reason that we request continued U.S. assistance for Armenia, Nagorno Karabakh, and at-risk minorities in the Middle East, as well as for other foreign aid-related priorities.”

The actions of the Members coincided with the release of the Administration’s budget blueprint, which envisioned a 28 percent reduction for funding for the Department of State and USAID and as a preliminary document, did not detail assistance to the South Caucasus region. Many Members of Congress commented on the Administration’s budget noting the importance of maintaining robust funding for U.S. diplomacy and humanitarian assistance. House Foreign Affairs Committee Chairman Rep. Ed Royce (R-CA), who headlined the Assembly’s recent Gala, indicated that “I am very concerned that deep cuts to our diplomacy will hurt efforts to combat terrorism, distribute critical humanitarian aid, and promote opportunities for American workers. Especially when the U.S. is fighting ISIS and millions are at risk of starvation around the world,” Chairman Royce said. “We need a strong reform budget that will improve the effectiveness and efficiency of foreign assistance. And we can achieve this without undermining vital U.S. economic and national security interests.” 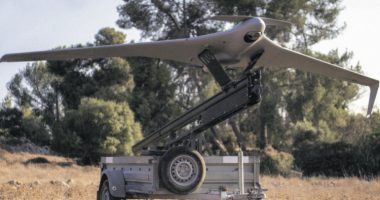 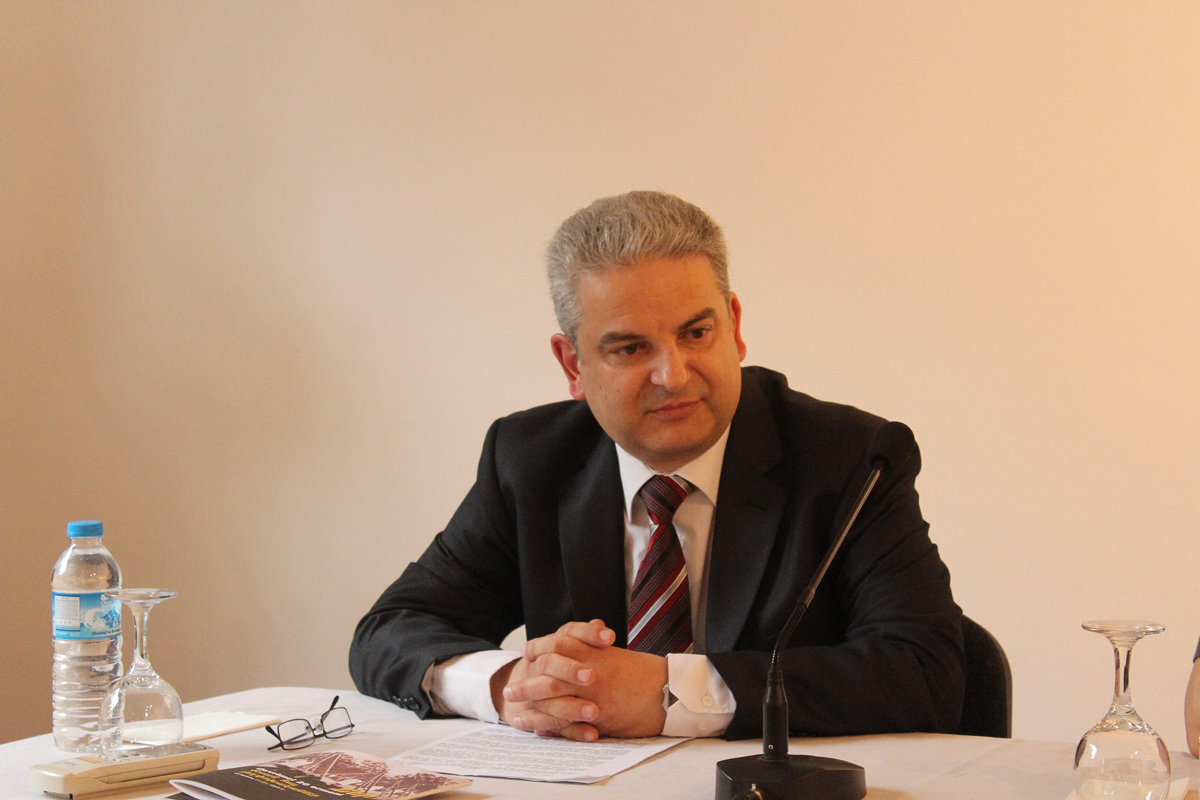