YEREVAN — New underground cosmic ray observatory has been established in Armenia. The new lab was created by the Cosmic Ray Division of the A. Alikhanyan National Laboratory (Yerevan Physics Institute).

Physicists from Yerevan Physics Institute restarted experiments in the underground low-background laboratory with updated modern equipment. The laboratory is placed in the Avan salt mine, which is located within Yerevan limits, at the depth of 240 m.

Very low background counts due to low-radioactivity of the salt gives big advantages in the research of the rare nuclear processes. The new purchased High Purity Germanium Detector (HPG – GCD-20180) with its multi-channel analyzer BOSON (both are products of Baltic Scientific Instruments, Latvia) will highly enlarge the scientific potential of the underground laboratory. We plan to use the developed scientific infrastructure for the started nuclear physics research program on the 18-MeV proton cyclotron located on premises of Yerevan Physics Institute.

The depth of laboratory determines the rather high muon energy threshold of 150 GeV. The estimated value for mean muon flux at the depth of the laboratory is about 0.05/m2/s. Muon detecting system consisting of two pairs of 50 x 50 x 5cm3 scintillators. Each pair is registering coinciding muon traversals to eliminate the environmental noise. The mean value of muon flux registered by a pair of scintillators equals to ~47 per hour. The further increasing of detector will allow to investigate the correlation between the underground muon flux and the upper air temperature, including, so called, sudden stratospheric warming (SSWT). The muon-induced events are one of the main concerns regarding background in deep underground facilities where modern neutrino experiments are located. The careful estimation of the muon flux created by cosmic rays in the atmosphere and penetrated deep underground is of crucial importance for the neutrino experiments

The Internet connections established in salt mine allows on-line correlation analysis between highest energy muon events and muons registered on the Aragats high-mountain stations (energy range 1 – 5000 MeV). The muon count rates from the salt mine on-line enter the Cosmic Ray Division’s database and are assessable for the analysis via user-friendly multivariate visualization platform ADEI. 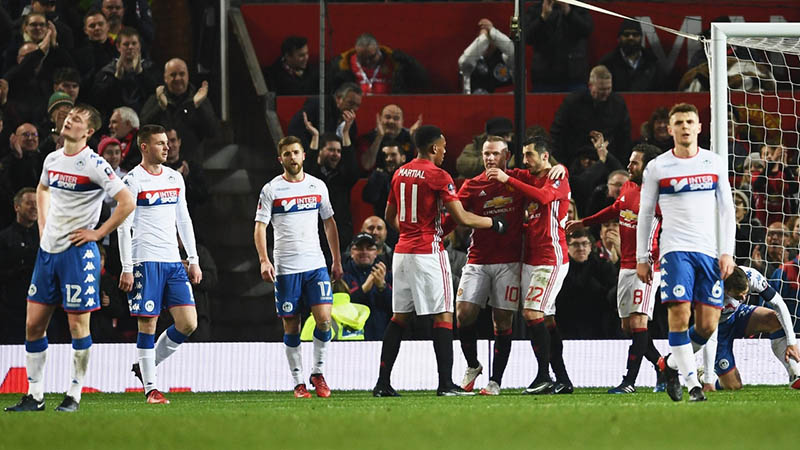 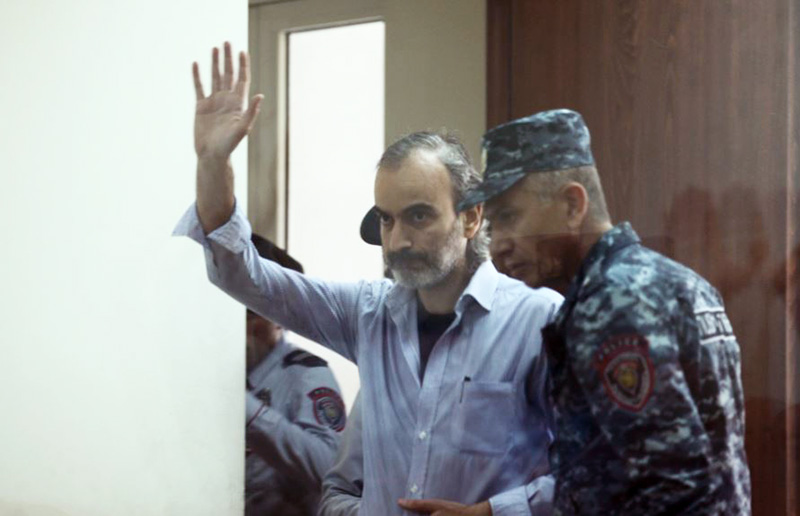