ISLAMABAD — Azerbaijan on Friday criticized Kyrgyzstan for refusing to fully back a joint declaration by Muslim states that voices support for Baku’s position on the Nagorno-Karabakh conflict.

The Economic Cooperation Organization (ECO), a loose grouping of Azerbaijan, Turkey, Iran, Pakistan and six other Central Asian nations, adopted the declaration at a summit held in Islamabad on Wednesday.

The Azerbaijani Foreign Ministry revealed that the Kyrgyz president refused to sign “political provisions” of the document.

One of them calls for a resolution of the Karabakh conflict that would be based on “the principles of respect for sovereignty and territorial integrity,” a clear reference to Azerbaijani sovereignty over Karabakh.

“Kyrgyzstan’s position is absolutely incomprehensible,” the Azerbaijani Foreign Ministry spokesman, Hikmet Hajiyev, told the Trend news agency. “Such a position raises the serious question of into whose hands it plays.”

Like Armenia, Kyrgyzstan and two other former Soviet republics aligned in the ECO — Kazakhstan and Tajikistan — are members of the Russian-led Eurasian Economic Union and Collective Security Treaty Organization (CSTO). They have repeatedly signed pro-Azerbaijani declarations by Muslim and Turkic states in the past, prompting strong criticism from Armenia.

The CSTO heads of state issued a different statement on the Armenian-Azerbaijani dispute when they met in Yerevan in October last year. The statement backed the U.S., Russian and French mediators’ pursuit of a Karabakh settlement based not only on territorial integrity of states but also peoples’ right to self-determination. The latter principle has long been championed by Armenia. 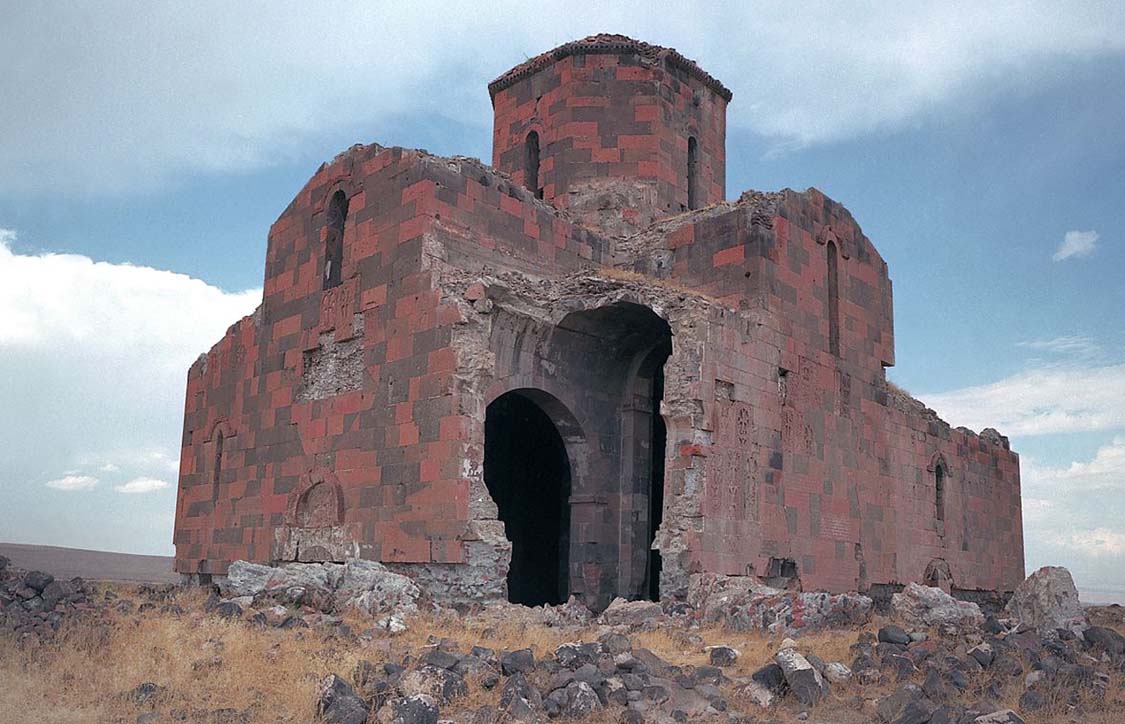 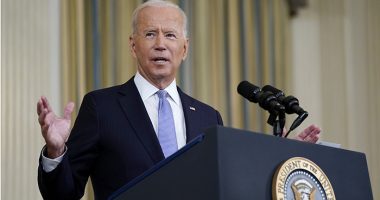 WASHINGTON, DC — US President Joe Biden issued the following statement on…
YEREVAN — The upcoming entry into force of a bill criminalizing illegal…