He noted this commenting—at the request of Armenian News-NEWS.am—on the Azerbaijani deputy FM’s statement regarding their “Great Return” plan. Babayan recalled, however, that this is not the first such statement.

“Actually, the return is very easy to implement; it’s enough to become a citizen of the Nagorno-Karabakh Republic,” he noted. “We [i.e. Artsakh] do not discriminate between the citizens of different nationalities. We are a developed democratic state, by contrast to Azerbaijan, where people are persecuted solely for belonging to the Armenian nation.”

At the same time, Davit Babayan stressed that Armenian refugees from Azerbaijan also need to be considered when discussing the matter of refugees.

“Furthermore, the ancient Armenian lands—Shahumyan, Northern Karabakh—remain under the control of Azerbaijan,” he added.

Also, Babayan recalled that capital city Baku and the majority of the cities of Azerbaijan were built by Armenian architects. 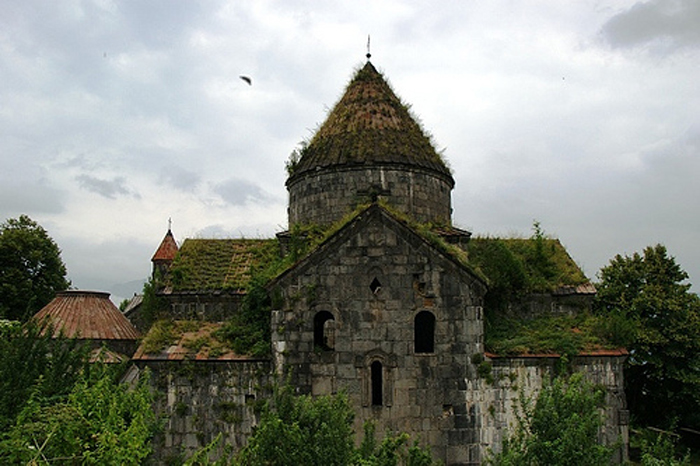