BELMONT, MA — Join Dr. Henry Theriault, recently elected as President of the International Association of Genocide Studies (IAGS), in conversation with NAASR’s Academic Director Marc Mamigonian, on the state of genocide studies today and the place of Armenian Genocide studies within the field as a whole. The event, entitled “Setting the Agenda: Genocide Studies Today and the Place of the Armenian Genocide,” will take place on Thursday, October 21, 2017, at the National Association for Armenian Studies and Research (NAASR) Center, 395 Concord Ave., Belmont, MA 02478. The program is presented as the first of the 2017-2018 NAASR / Calouste Gulbenkian Foundation Lecture Series on Contemporary Armenian Issues.

Dr. Theriault has served as founding co-editor of the peer-reviewed journal Genocide Studies International, chaired the Armenian Genocide Reparations Study Group and was lead author of its 2015 final report, and his autobiographical narrative, “Out of the Shadow of War and Genocide,” was included in Advancing Genocide Studies: Personal Accounts and Insights from Scholars in the Field (2015), edited by Samuel Totten. After 19 years on the faculty in the Philosophy Department at Worcester State, in 2017 he became Associate Vice President for Academic Affairs.

As a scholar who has been a leading voice among of genocide studies over the past decade and more, and now as President of the IAGS, a position to which he was elected in June 2017, Theriault is among those setting the agenda for genocide studies. In his inaugural address, he stated that “genocide studies has been at the forefront of recent human rights advances. … Demagogues attack the sensibilities genocide studies engenders. Our work is a crucial challenge to their propaganda. IAGS must strive against this marginalization while innovatively expanding the field, especially creating space for emerging scholars particularly vulnerable to this backlash.”

For more information about this program, contact NAASR at 617-489-1610 or [email protected]org. 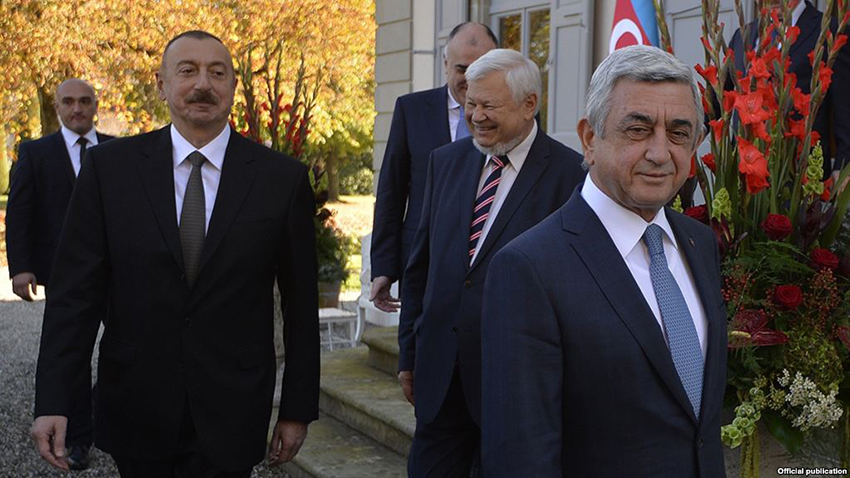 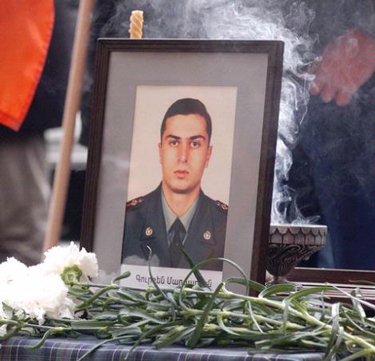