Nor Zartonk: Game of Thrones Continues

ISTANBUL (Agos) — Nor Zartonk (New Renaissance) is a platform founded by Armenians of Turkey and works for the intellectual development of the peoples of Turkey starting from Armenians of Turkey, contributing to the internalization of universal and libertarian values. Today, Nor Zartonk platform released a written statement noting that the seat of the patriarchate has been usurped for 9 years and “9 years of silence of foundation chairs and clerics is thought provoking”.

Nor Zartonk also pointed out the way of operating of the foundations and demanded transparent administration.

Discussing the resignation of Maşalyan, Nor Zartonk defined the resignation as “right but late”: “Not only Maşalyan, but also all clerics in the Clerical Assembly should explain why they stayed silent for such a long time and why they let the seat of the patriarch become discredited.”

Nor Zartonk also mentioned the secret meeting in the patriarchate and the protocol that was signed during that meeting: “Alliance of evil wanted to prevent possible debates and questionings that will emerge due to this crisis.” It is also stated that the problem is not about the election; the problem is about the mentality and the system itself.

Stating that the protocol signed in the secret meeting is invalid for Armenian society, Nor Zartonk urged Ateşyan to resign and demanded institutions managed by “wealthy men” become transparent and accountable. 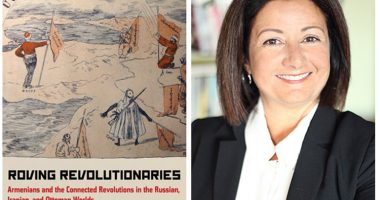 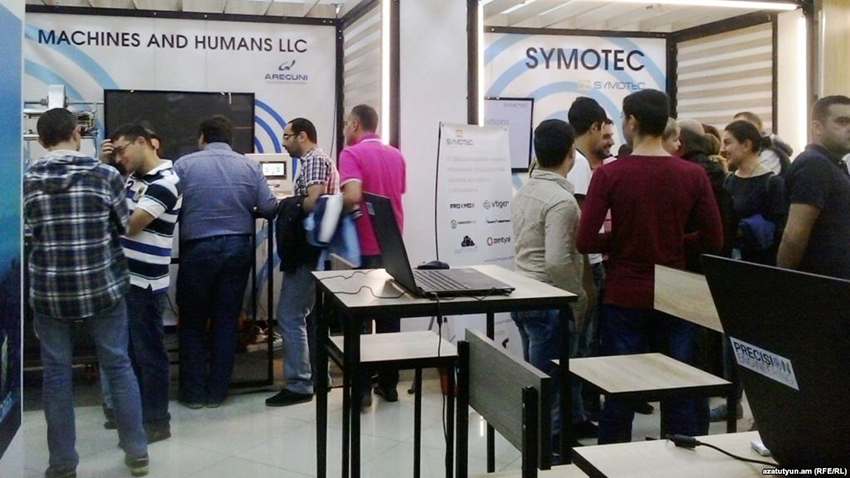 YEREVAN — The Armenian government reported on Tuesday a sharp rise in…