LONDON — British lawyer Ramute Remezaite has been detained in Baku airport, and then was deported from Azerbaijan, Contact.az reports.

“My turn came to understand that from now on I am also a persona non grata in Azerbaijan”, she wrote on Facebook.

Member of the European Association of Lawyers for Human Rights, Remezaite got a visa from the Azerbaijani Embassy in London. She arrived in Baku with two colleagues at the invitation of a foreign embassy, however in the border control she was informed that there is a problem with her entry to Azerbaijan despite the existence of visa. Later she was sent back without receiving any comment.

“All this means that I am a persona non grata in Azerbaijan and cannot return there in the nearest future. This also means that you will not be allowed to enter that country if you defend human rights and are not silent when that country’s regime puts pressure on rights and freedoms”, she writes.

Lawyer Ramute Remezaite is an author of several articles about the topic of human rights violations in Azerbaijan. 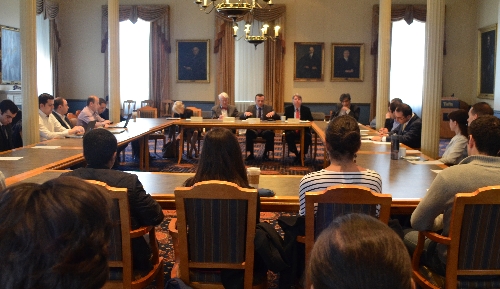 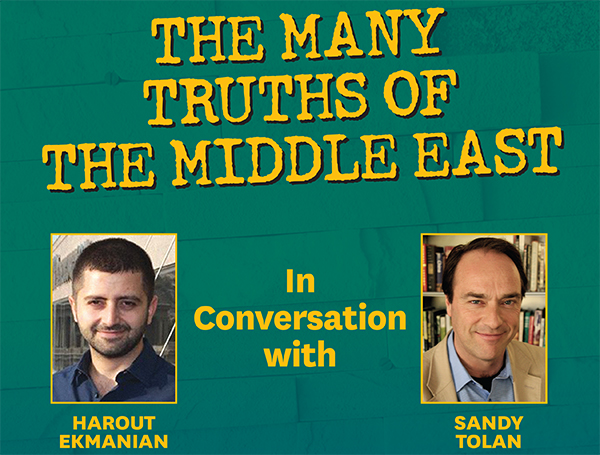