Deukmejian, the son of Armenian immigrants was born June 6, 1928, in New York, not far from the state capital of Albany. After earning his law degree at St. John’s University, Deukmejian was drafted into the US Army, where he was assigned legal duty. His identification with Armenians, who were victims of a genocide during the early 20th century at the hands of the Ottoman Turks, would infuse his life with a determination to ensure the rule of law.

Deukmejian was elected to the Assembly in 1962 and served in the lower chamber until 1967. That year, the voters of Los Angeles sent him to the state Senate where he would serve until 1979. He followed that up by serving as the state attorney general from 1979 to 1983. Deukmejian was elected governor in 1983, defeating  Los Angeles Mayor Tom Bradley.

The California State Library lists his accomplishments as promoting sound economic policies that led to the creation of more than 2.8 million new jobs, making education a priority for the state and creating a workfare program.

Deukmejian was also notable for being the state’s first governor of Armenian descent. Since serving as governor, Deukmejian remained active in the community, particularly around his home in Long Beach.

Deukmejian is survived by his wife of more than 60 years, Gloria May. The couple had two daughters and one son together. 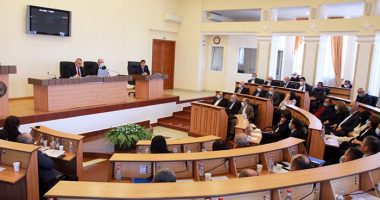 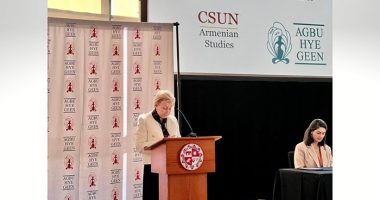 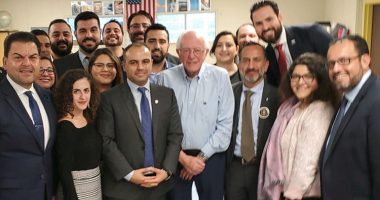 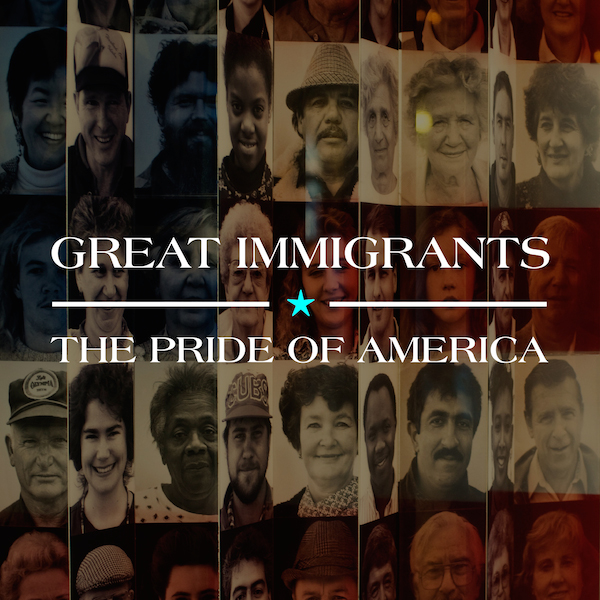