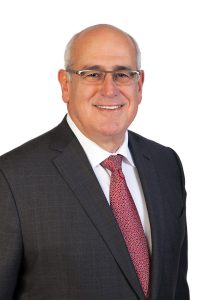 2016 was a defining year marked by quickly evolving events, unlikely developments and growing challenges worldwide as well as regionally for Armenia and Nagorno-Karabakh.

On the heels of the centenary of the genocide and the emergence of a national global sense of empowerment and solidarity, the 110th anniversary of the Armenian General Benevolent Union and the 89th General Assembly set the stage for our organization to realign its mission, successfully evolving to respond to our changing environment, addressing new realities and advancing the global Armenian nation, while remaining committed to our core values in the true spirit of our founding fathers.

Throughout the year, AGBU’s leadership was focused on taking necessary steps to create and expand its organizational infrastructure in Armenia, Europe and elsewhere toward implementing the ambitious goals it had set for itself, including the social and economic development of Armenia and Nagorno-Karabakh, continuing and strengthening its successful initiatives and programs that promote identity in the diaspora, expanding its access to resources through partnerships and leveraging synergies with other organizations, and most importantly, reinvigorating its global networks of volunteer members and affiliates.

As Armenia and Nagorno-Karabakh celebrated the 25th anniversary of their independence, the outbreak of fighting in Nagorno-Karabakh, the armed takeover and standoff in Armenia, and the escalating, brutal war in Syria now approaching its sixth year, were harsh reminders of the imminent challenges facing our nation.

On the other hand, the inspirational visit by Pope Francis to Armenia, the solidarity shown by our worldwide membership through spontaneous fundraising initiatives in support of our sisters and brothers in Syria who continue to show remarkable resilience under unbearable circumstances—tens of thousands of them being welcomed in Armenia and some in Lebanon and Canada—were indicative of the strong international standing of our nation and the continuing role of AGBU in critical times. We are also hopeful that the newly formed government of Armenia will demonstrate the necessary political will and take solid steps to address the social, economic and political concerns of the citizenry, putting the development of Armenia and Nagorno-Karabakh on the right track.

The past year was also very productive for our organization. As we celebrated the anniversary of our organization around the world, important partnerships and projects were successfully initiated with international organizations, including the European Union and the Smithsonian. Our key programs, aimed at solidifying the bonds among our youth and providing opportunities for closer cooperation and mutually beneficial partnerships between Armenia and the diaspora, attracted large numbers of talented youth from all over the world, laying the foundation for our future leadership.

While we set our sights on the work to be done in the months and years ahead, I would like to take this festive opportunity to salute our benefactors, friends, partner organizations and institutions, as well as our districts, chapters and the active and devoted members of their committees. I also appreciate and commend the teachers, administrators, students and parents in our educational network and thank them all for their devotion and productive work.

On the threshold of a new year, the Armenian General Benevolent Union affirms its unwavering commitment to support our nation. We are determined and prepared to address the new and continuing challenges facing us. Let us join forces to strengthen our nation’s standing in the world and help build a strong and prosperous Armenia, so that our youth will take pride in their Armenian identity, become involved and take initiative in support of our endeavor.

In this spirit, I convey to you all my heartfelt wishes for a peaceful, healthy and productive New Year. 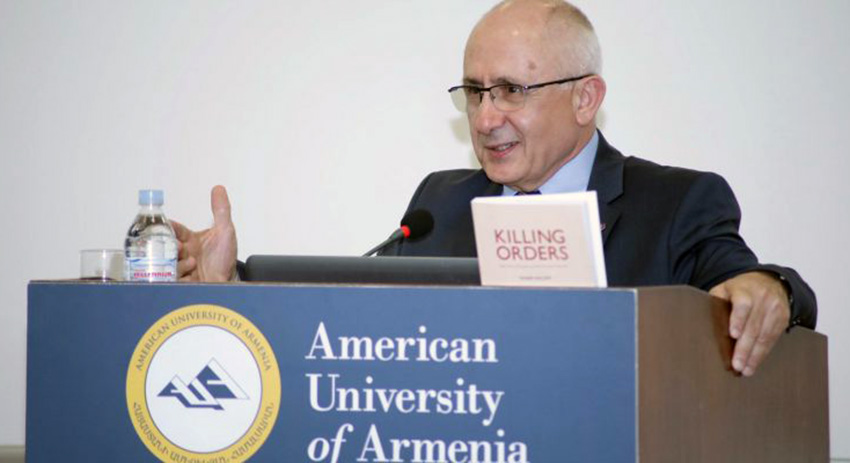 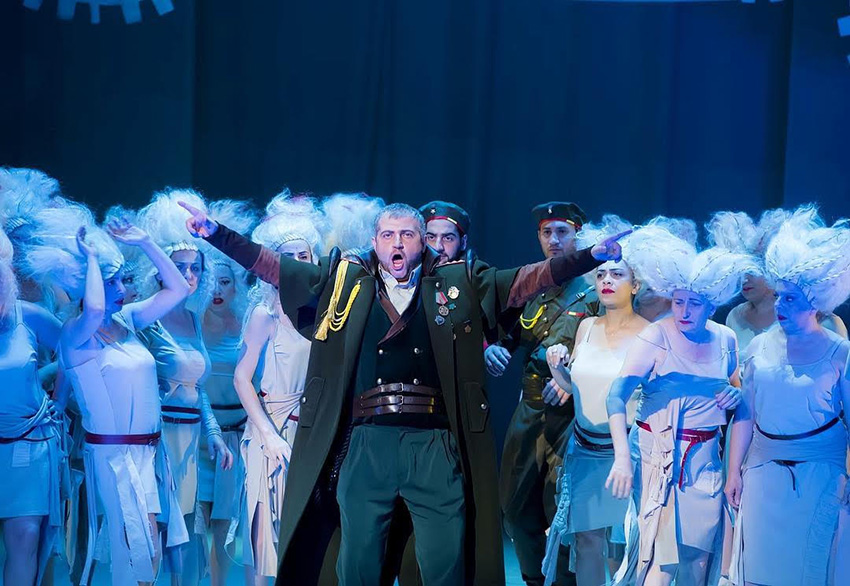